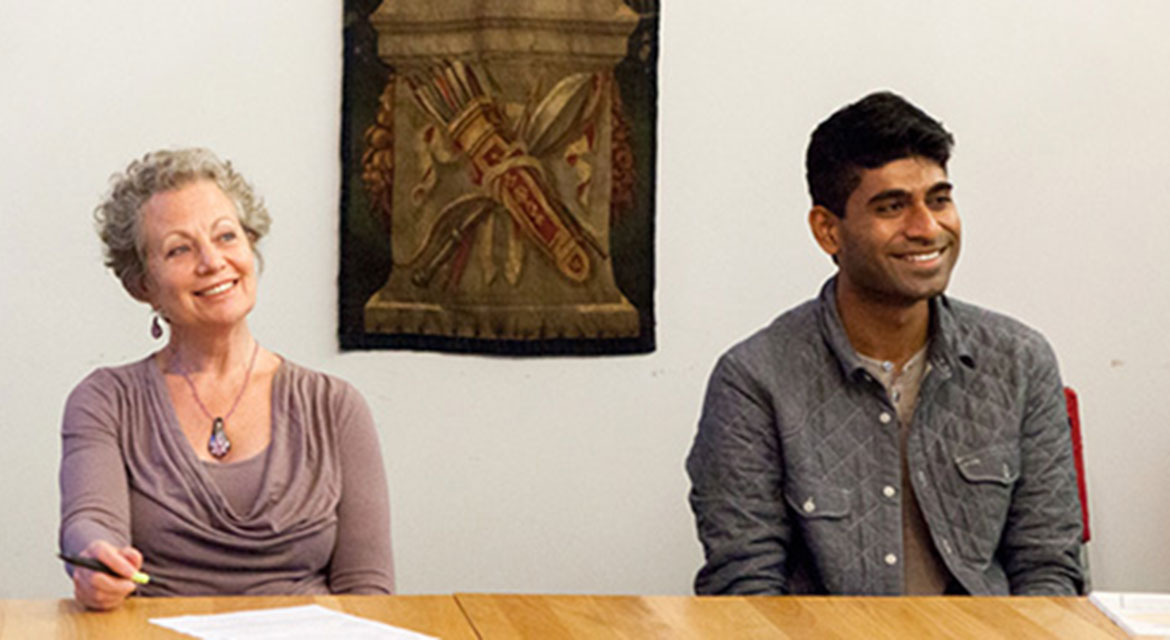 Gain a competitive edge in French-speaking markets, enhance your business and travel experience in French-speaking countries, improve communication with clients and colleagues, and foster team-building within your company by signing up for FIAF’s corporate classes.

Tanya Akl, FIAF’s Private & Corporate Programs Manager, will contact you after reviewing your request and work with you to customize and schedule the classes.

Corporate
Location of your choice!