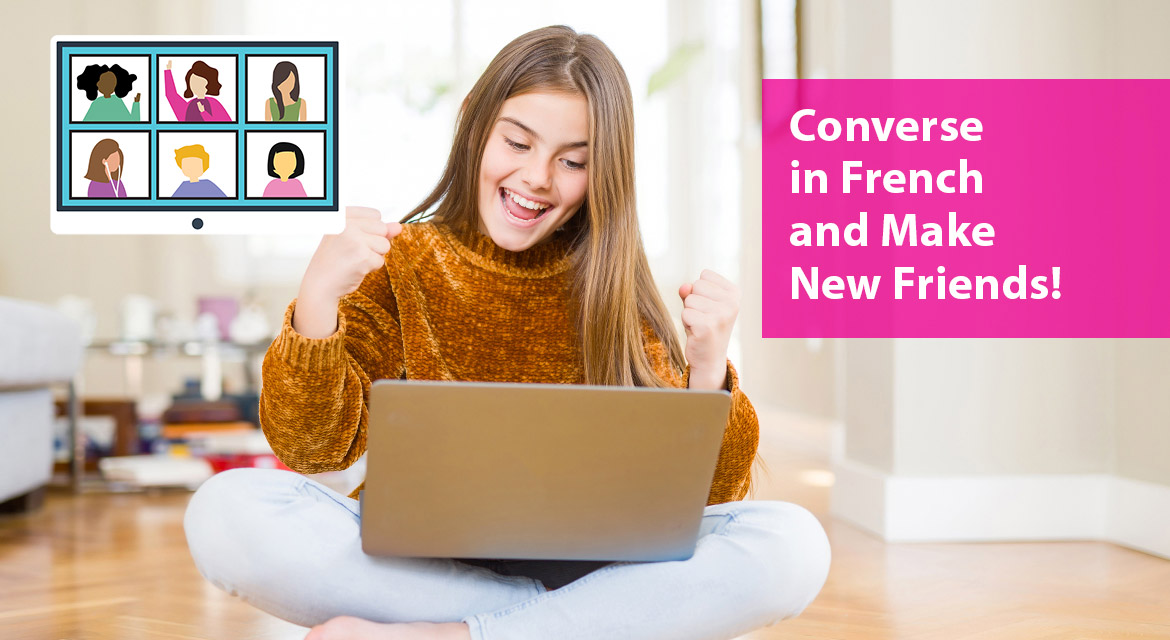 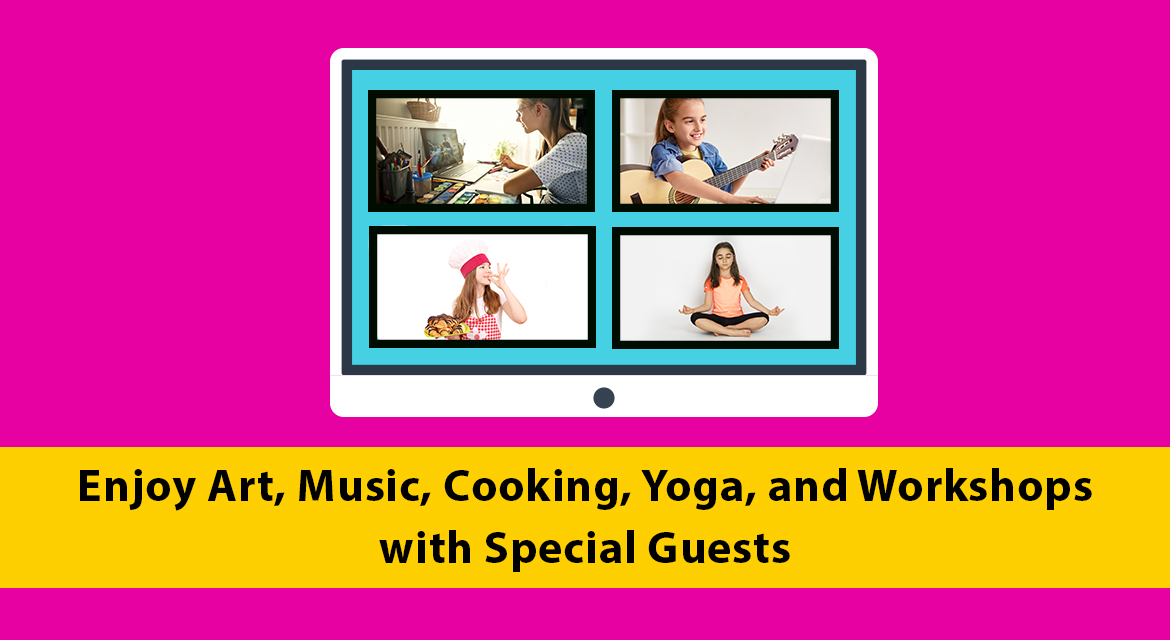 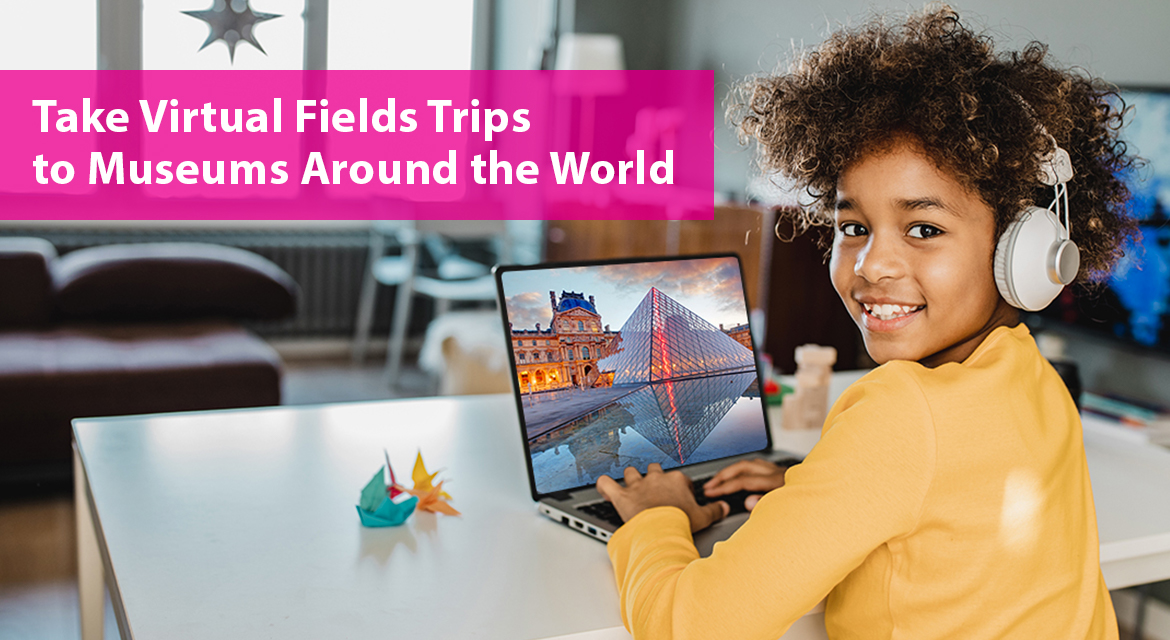 We have redesigned our summer programs to offer them online to meet your child’s needs during these unprecedented times. For 5-6 year olds, each day includes a 45-minute French class on Zoom paired with a 45-minute workshop featuring fun arts and crafts to do at home. For 7-10 year olds, each day begins with a 90-minute French class on Zoom that focuses on conversation, vocabulary, and grammar, followed by 60-minute workshop.

Through music, readings, arts & crafts, and games, they will travel through Asia, the Americas, Europe, Africa, and Oceania. They will learn how the Polynesian islands were formed by volcanic activity with a scientist; practice African dance on a visit to Senegal; listen and play jazz in New Orleans’ French Quarter; and learn to paint like the great French Impressionists who captured a modernizing Paris.


Open to all levels of French including complete beginners.
Specific groups available for native French speakers.

Activities and special guests change each week.
Sign up for both weeks of a theme to enjoy a fuller experience.
Sign up for all ten weeks for maximum fun and learning!


Save 10% with multiple-week enrollment and 5% with sibling discount.

Discounts cannot be combined with other discounts.

All classes, camps, and workshops will be held online for the summer session.