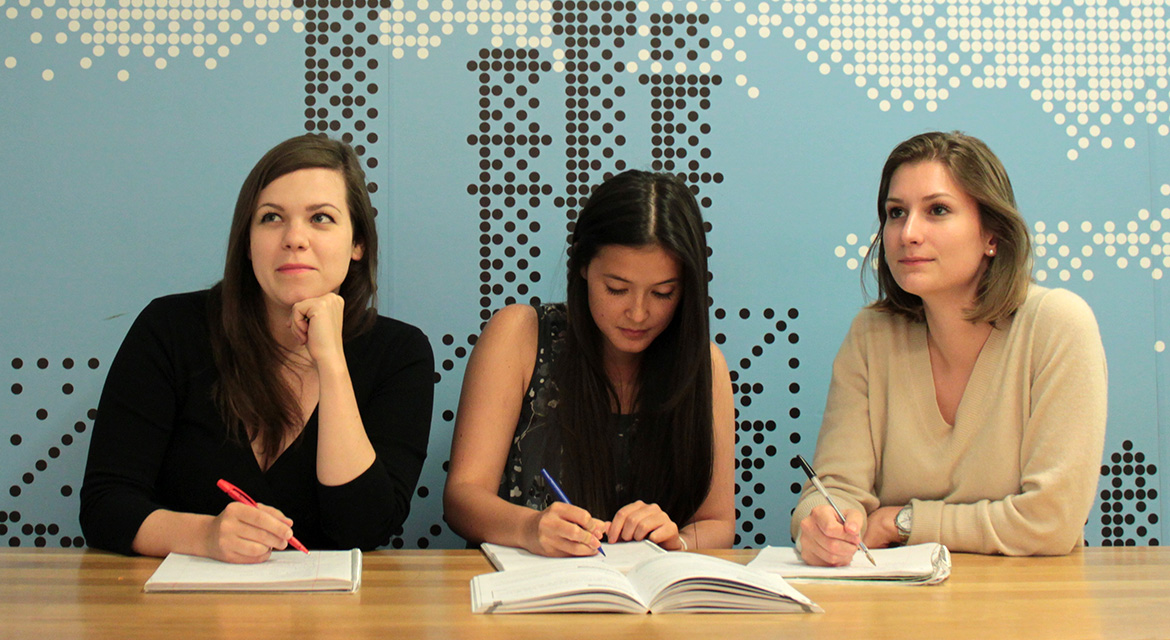 Prepare for your next trip to France with these workshops in English and French that focus on useful French language and culture tips!

$50 per workshop
Led by Thierry Bidault

All classes, camps, and workshops will be held online for the summer session.