“A beautifully made minor-key tone poem about love, loss and death,” (Hollywood Reporter), this debut feature film by director Stéphane Batut centers around Juste, who can see dead people. In Erwan Le Duc’s debut feature film, police officer Captain Pierre Perdrix’s buttoned-up life starts to unfurl when out-of-towner Juliette turns up in his idyllic village in the woods of the Vosges Mountains. 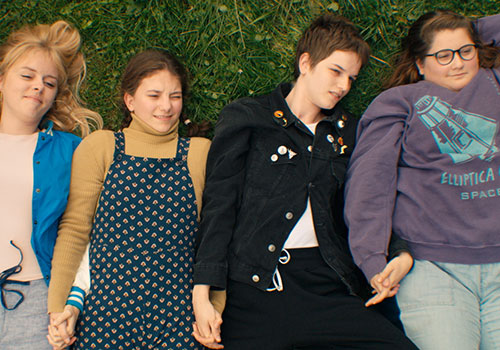 Stars by the Pound

Sixteen-year-old physics whiz Lois wants one thing: to travel to space. But heavyset people like Lois don’t get to be astronauts. Together with three other girls struggling with their own issues, she embarks on an adventure to a national science competition, and the opportunity to win a zero-gravity flight. Directed by Marie-Sophie Chambon. 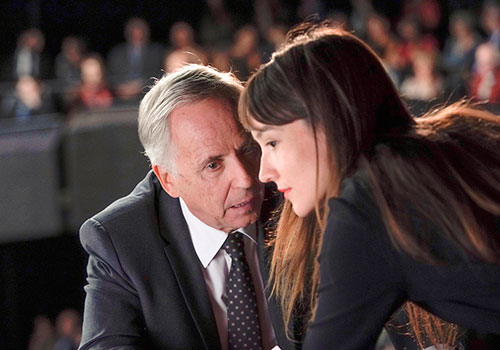 Alice and the Mayor

After 30 years in politics, the mayor of Lyon, finds himself in the middle of an existential crisis. A brilliant young philosopher from Oxford becomes his intellectual sparring partner, helping him tap into his former progressive ideas, as well as question the roots of the power and the political system. A selection of the 2019 Cannes Film Festival Directors’ Fortnight. Directed by Nicolas Pariser.