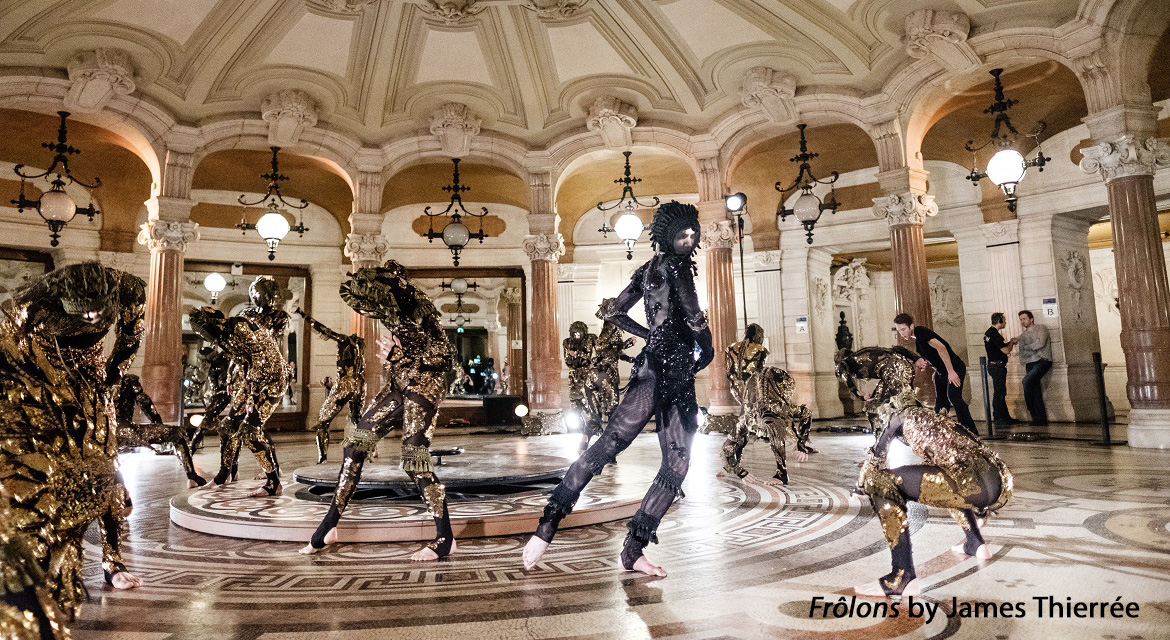 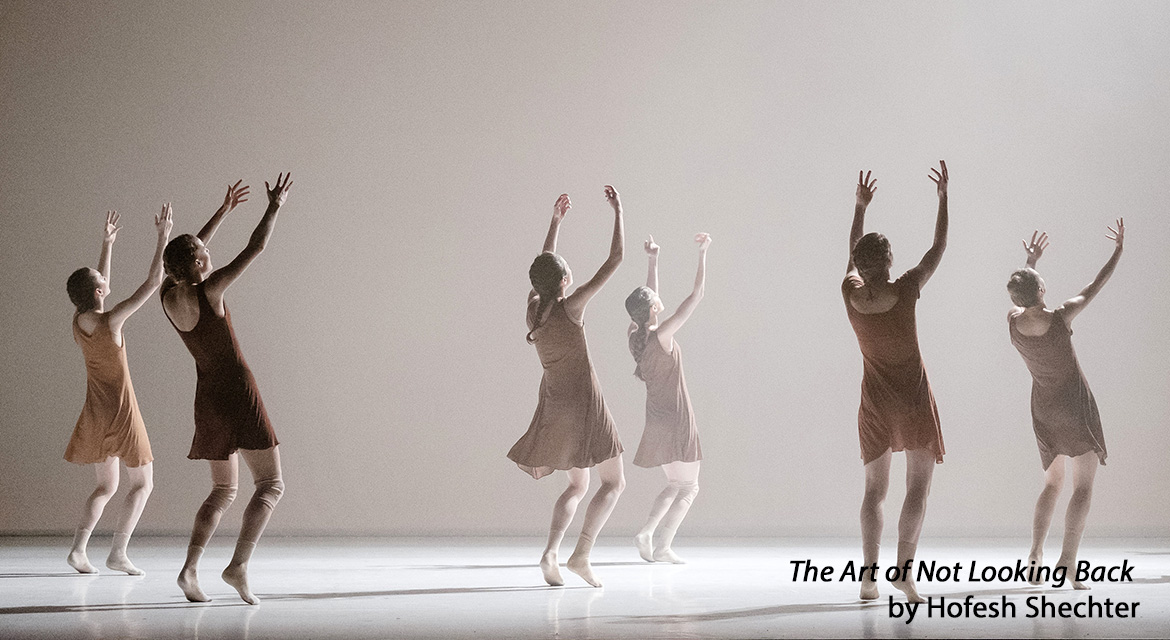 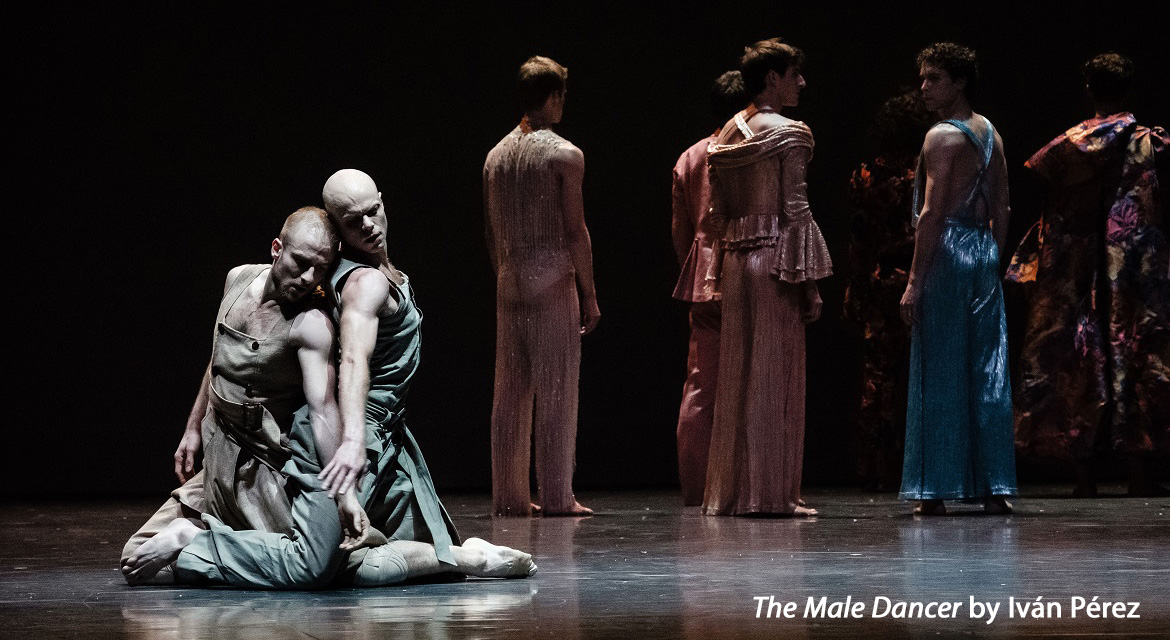 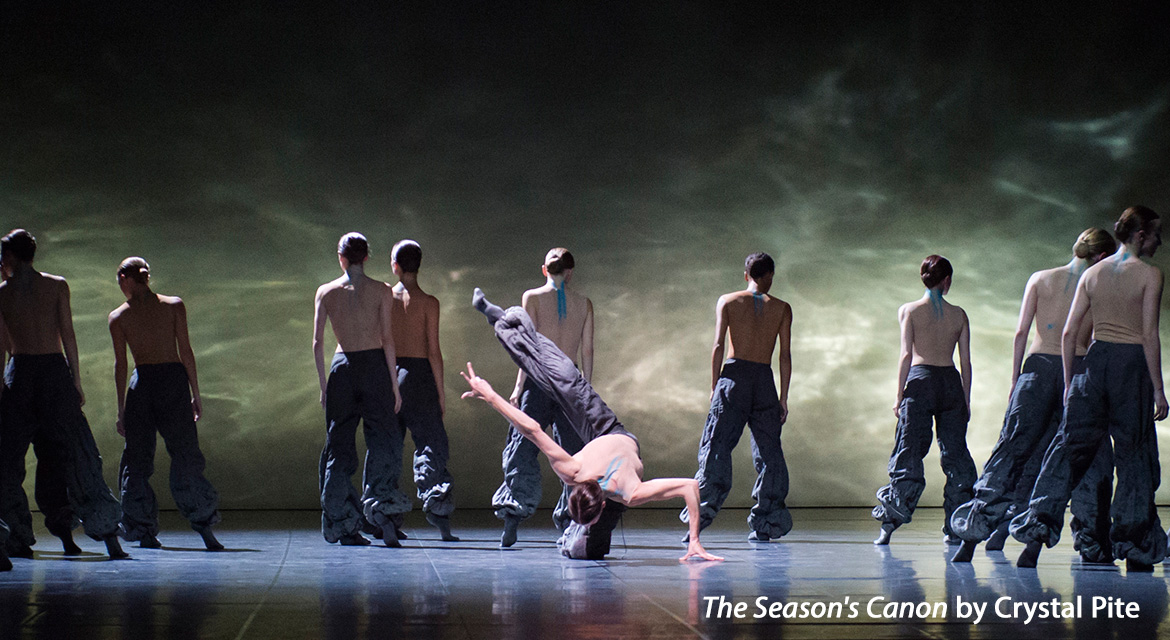 Four contemporary choreographers from diverse backgrounds come together to create distinctly original works for the Paris Opera’s resident dance company, leading the dancers to a new form of modernity where bodies vibrate with intensity.

Swiss-born James Thierrée takes over the Palais Garnier’s public areas and introduces us to his dream-like world in Frôlons. Israel’s Hofesh Shechter, often lauded for his trance-evoking dances, offers a new version of his piece The Art of Not Looking Back. Spain’s Iván Pérez occupies the stage of the Opera for the first time with The Male Dancer, a breath-taking creation for ten male dancers. Canada’s Crystal Pite returns with The Seasons’ Canon, a dazzling creation that thrilled audiences at the Palais Garnier in 2016.

Coffee, tea, and cookies will be served during the intermission.