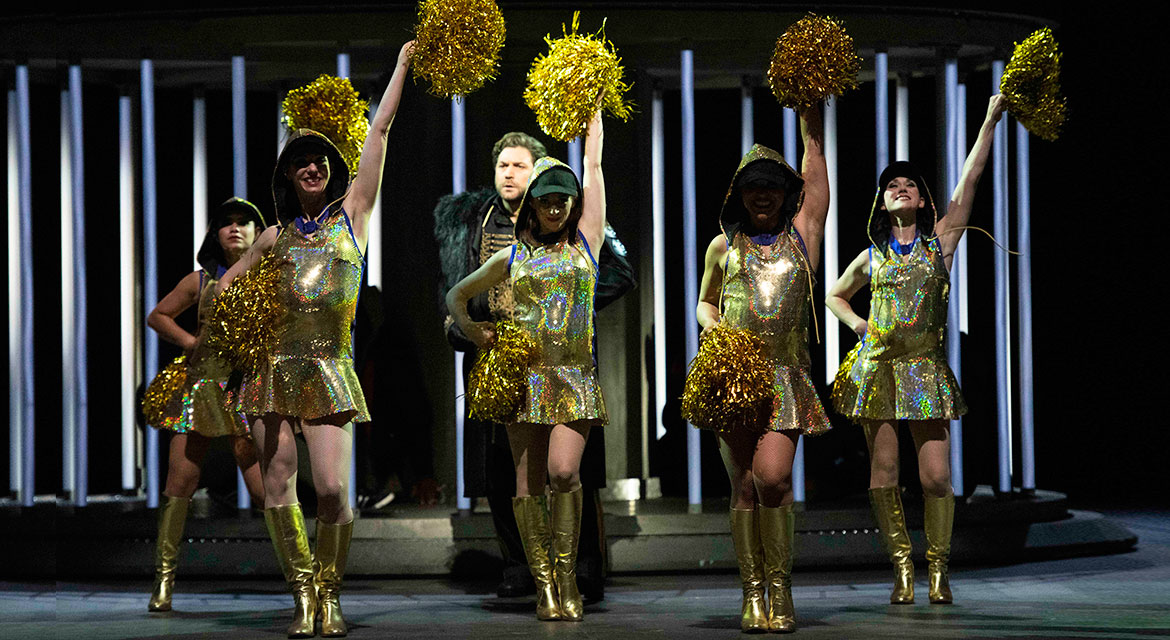 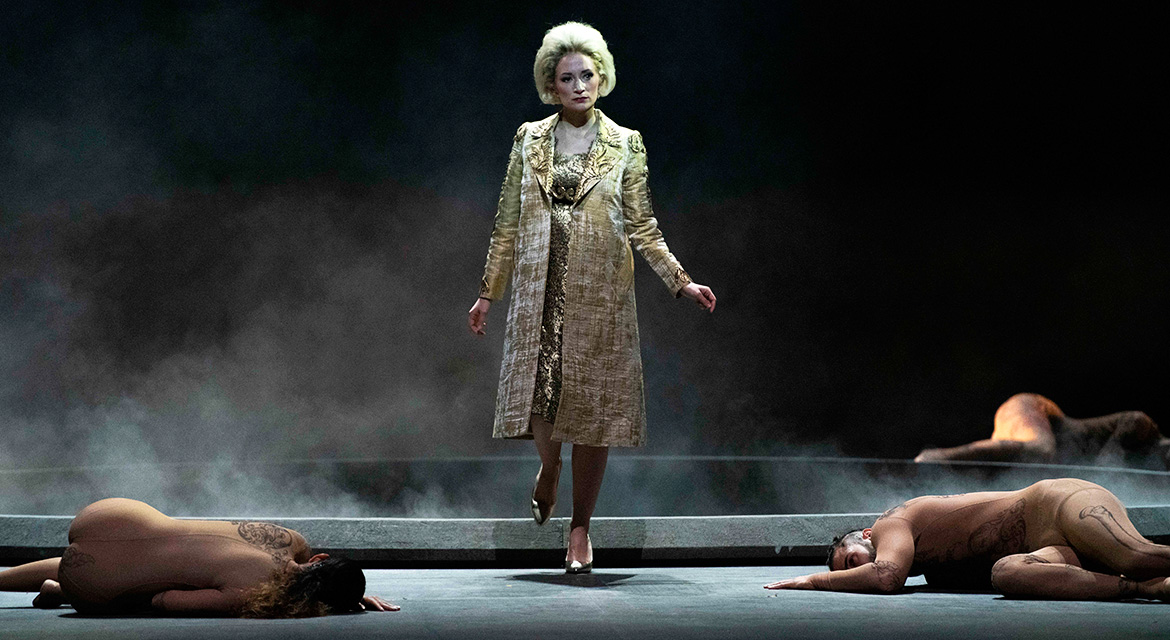 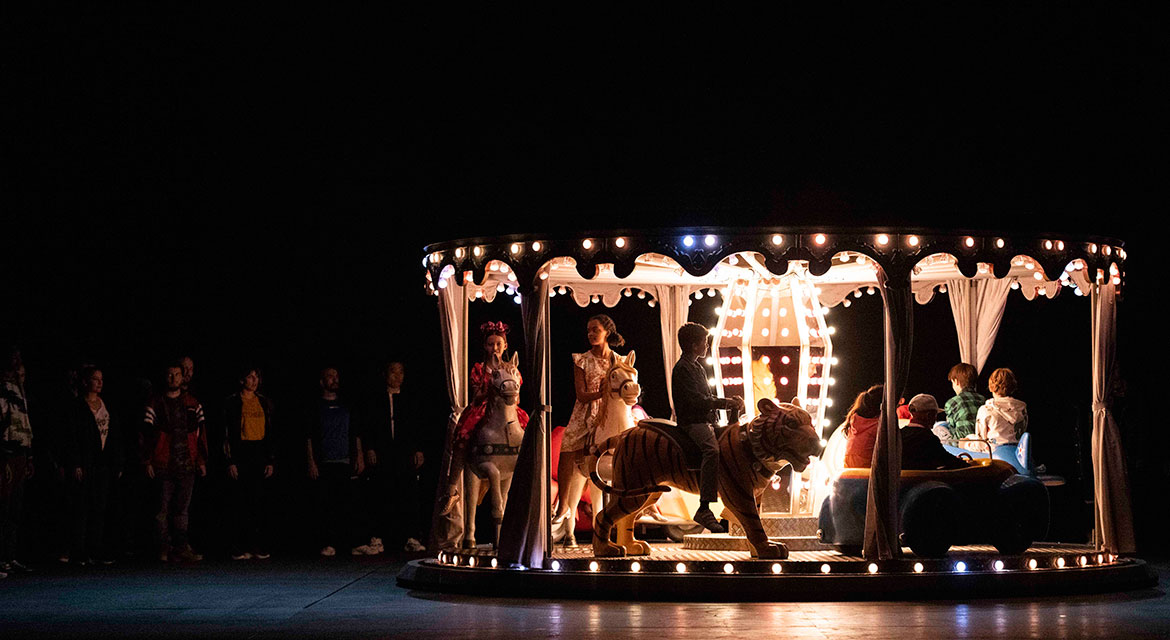 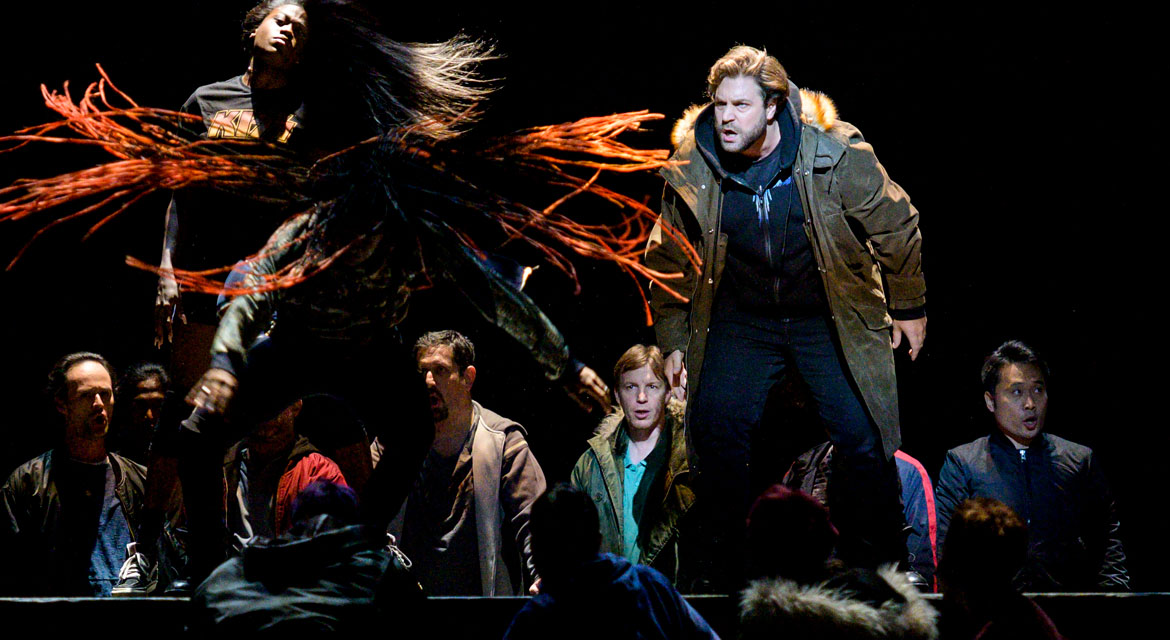 His audacious reimagining of the Baroque opera–ballet features choreography by French hip-hop trailblazer Bintou Dembélé and resets Rameau’s musical masterpiece within an urban and political space that honors the opera while challenging Eurocentric views of the “other.”

This acclaimed production was one of The New York Times’ 10 best classical music performances of 2019.

Cogitore, who made his Paris Opera debut directing Les Indes galantes, will stay for a post-screening Q&A. He will be joined by Cal Hunt, a New York-based dancer who performed in Les Indes galantes, and Zachary Woolfe, classical musical editor of The New York Times.

In French with English subtitles.
Approx. 4 hours and 30 minutes including introduction and one intermission.
Coffee, tea, and cookies will be served during the intermission.