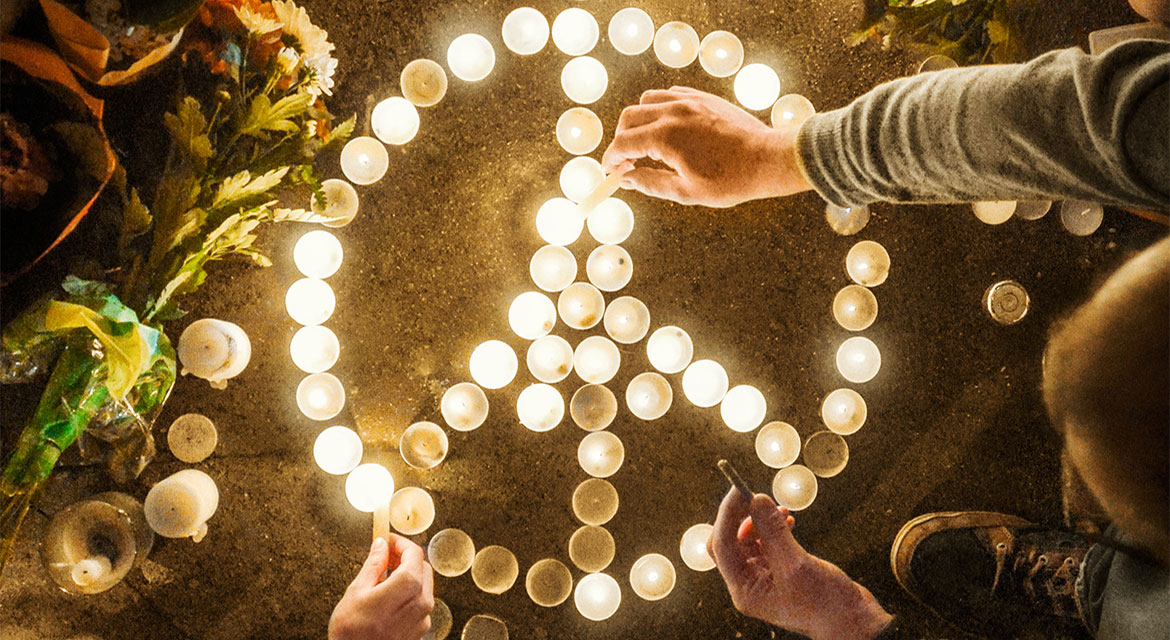 Join us for a special event looking at how Paris and New York City work together to combat threats of terrorism.

Along with their unparalleled culture and energy, New York City and Paris have also become high-profile targets. For more than two decades, police departments in both cities have been developing a model for international cooperation, and they have become even closer over the past eight years through an exchange program that sends liaison officers to work with the other department.

On March 18, hear first-hand accounts from Grégory, one of the hostages held at the Bataclan during the November 13 attack, alongside a representative from Paris’s BRI (Brigade de Recherche et d’Intervention) who launched the effort to free him. They will be joined by a member of the NYPD’s counterterrorism unit who will discuss how the two police forces share information and strategies; Joseph Pfeifer, the former New York City Fire Department Chief of Counterterrorism and Emergency Preparedness, who was the first Chief to respond to the World Trade Center north tower; and the French documentary filmmaker Jules Naudet, who captured Pfeifer’s heroics on 9/11.

The evening will begin with a screening of the final episode of the acclaimed Netflix documentary, November 13: Attack on Paris, directed by Jules and Gédéon Naudet, who will introduce the film. The series allowed the world to witness the valor of emergency responders as well as the solidarity and support between survivors 17 years after their film, 9/11. Screening will be in French with English subtitles.

The discussion in English will be moderated by Matt Katz, WNYC Immigration and National Security Reporter.

*For people interested in only attending the screening, free tickets will be available at the Box Office at 4pm on the day of the event, first-come, first-served.