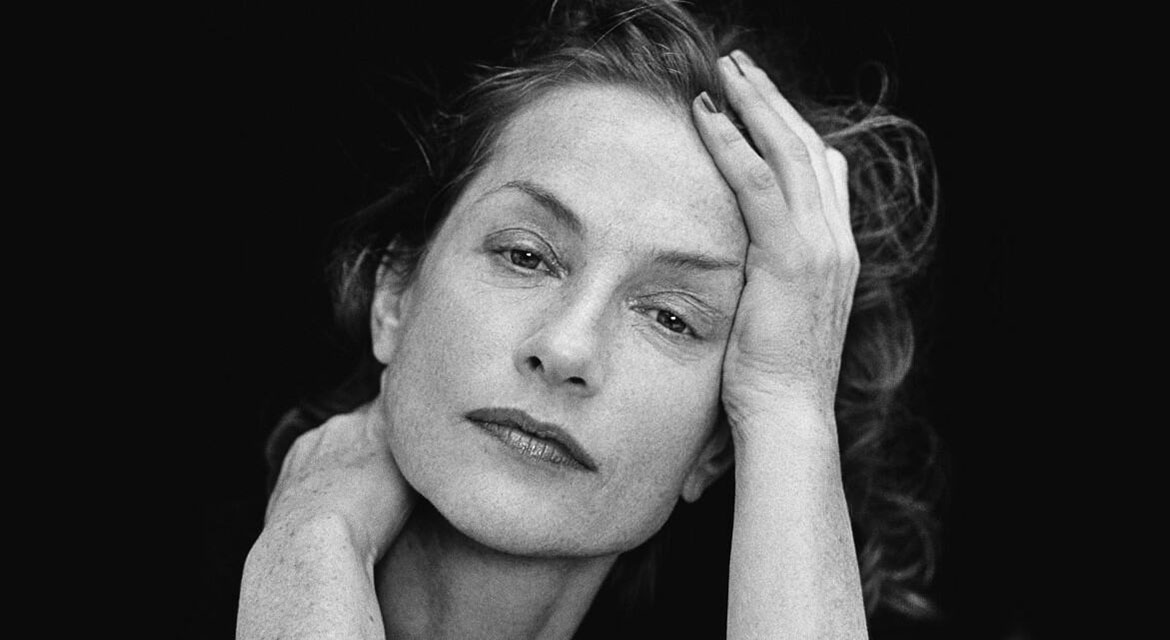 
Join us on Sunday, March 24 for a special evening with celebrated French screen and stage actress Isabelle Huppert.

The evening will open with a screening at 5pm of the documentary I Love Isabelle Huppert (Stéphane Bergouhnioux and Jean-Marie Nizan, 2017), followed by an exclusive conversation in English at 6pm with Ms. Huppert and journalist Adam Gopnik about her award-winning career in film and theater.

Among the greatest acting talents of her generation, Isabelle Huppert has appeared in more than 120 films over the course of her five-decade career. She has worked with many acclaimed directors in France and around the world including Jean-Luc Godard, Michael Haneke, Maurice Pialat, Patrice Chéreau, Olivier Assayas, Claire Denis, the Taviani brothers, David O’Russell, Marco Ferreri, Michael Cimino, Mia Hansen-Løve, Hal Hartley, Ursula Meier, Hong Sang Soo, and more. She has earned a record 16 César nominations for Best Actress, an Academy Award nomination, and an appointment as Officer of the Legion d’honneur, among her numerous awards and honors.

Not only confined to screen, Huppert has appeared on the stage in France, the US, and many other countries. She has been nominated for seven Molière awards—France’s counterpart to the Tony Awards—more than any other actress. In 2014, she starred alongside Cate Blanchett in a Sydney Theater Company production of Jean Genet’s The Maids that was the centerpiece of that summer’s Lincoln Center Festival.

In addition to this evening, ten key films of Huppert’s career will be screened during FIAF’s CinéSalon series, Isabelle Huppert On Screen, from March 5 to April 23. Read details here.

Additionally, Ms. Huppert can be seen on stage in Florian Zeller’s The Mother at the Atlantic Theater Company from February 20 to April 7. Read details here.

Special thanks to UniFrance.