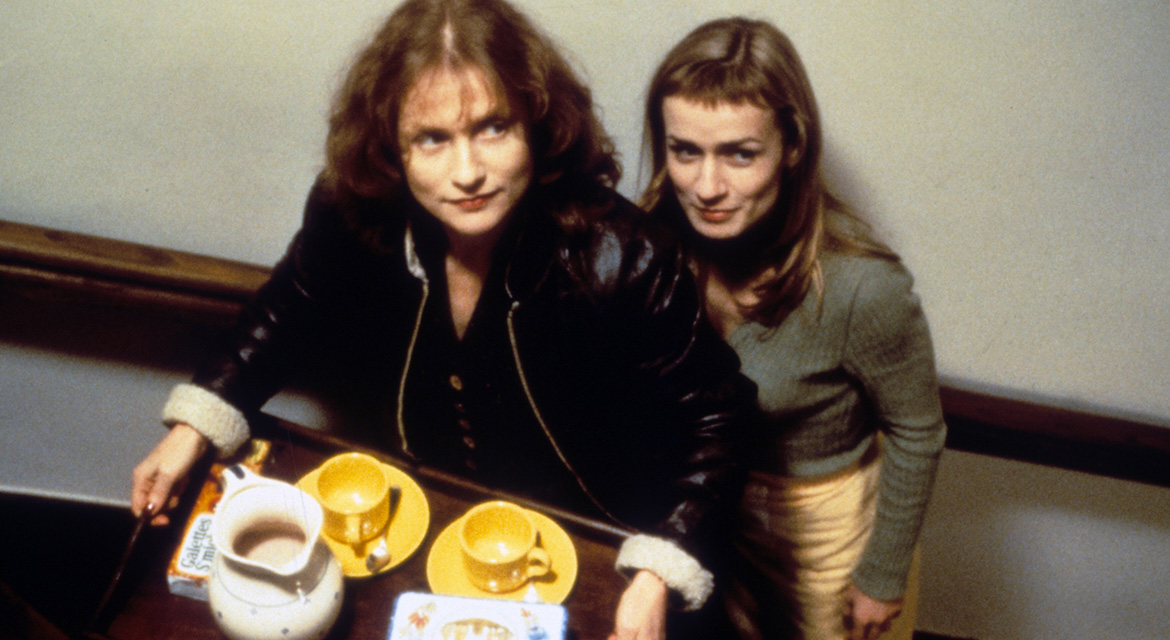 Arguably the best and certainly the most subversive of the seven films Isabelle Huppert made with New Wave director Claude Chabrol, The Ceremony is loosely based on the true story of the murderous Papin sisters, which also inspired Jean Genet’s The Maids.

Huppert stars as an angry postwoman who turns an illiterate young maid against her bourgeois employers, eventually driving her to murder. While Chabrol famously described this high-point of his career as “the last Marxist film,” it is far from a dry political treatise. Simmering with class rage, The Ceremony mixes his trademark caustic wit with chilling suspense.

This role earned Huppert a César Award for Best Actress.

Classics of French Cinema with Olivier Barrot
Talk at 6:45pm by Olivier Barrot
Take a fresh look at this iconic French film with acclaimed journalist and TV personality Olivier Barrot. During a 30-minute talk in French, Barrot will share his passionate insights, taking you deep into the social and cultural contexts of the film. Talk is open to audiences of both screenings.

“The instant suspense classic La Ceremonie is Claude Chabrol’s best thriller in more than a decade.”
— The New York Times