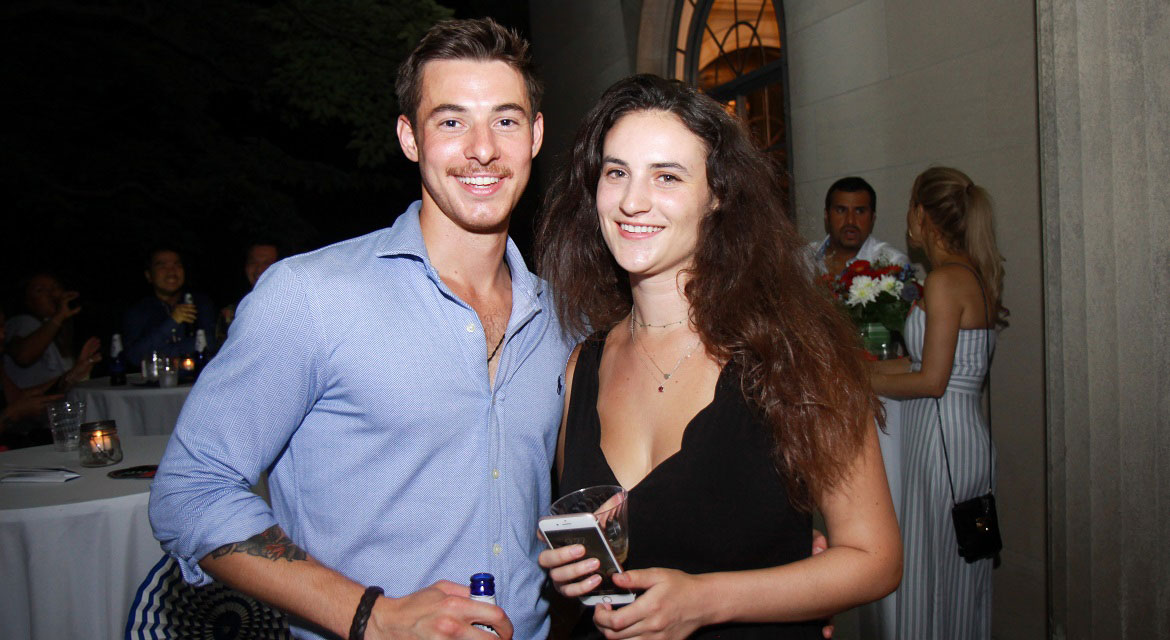 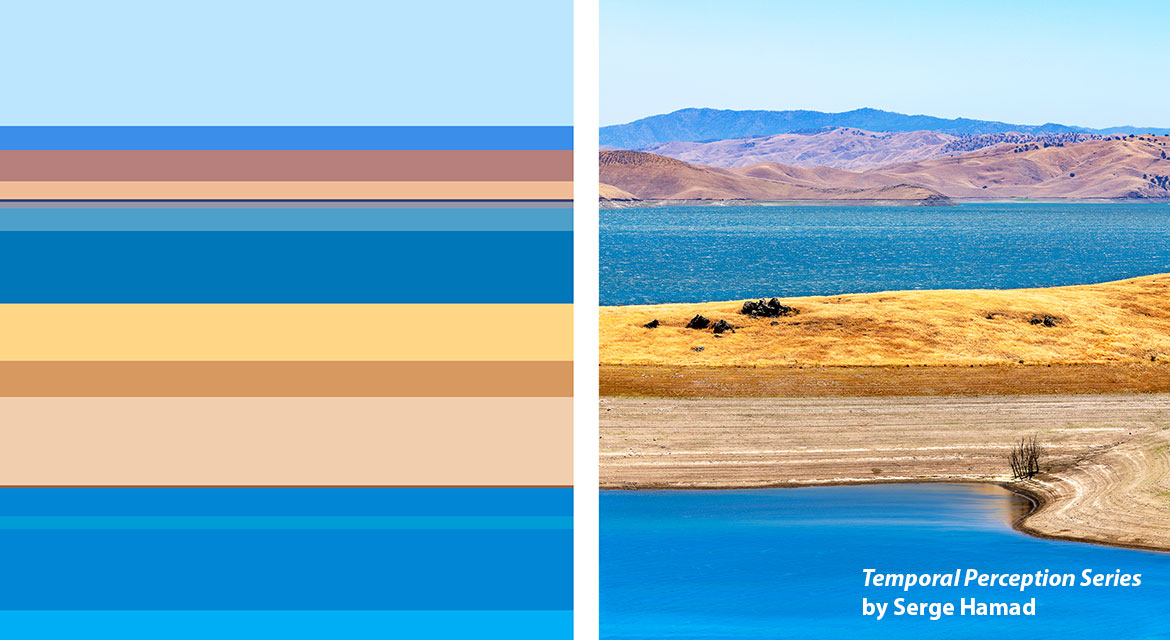 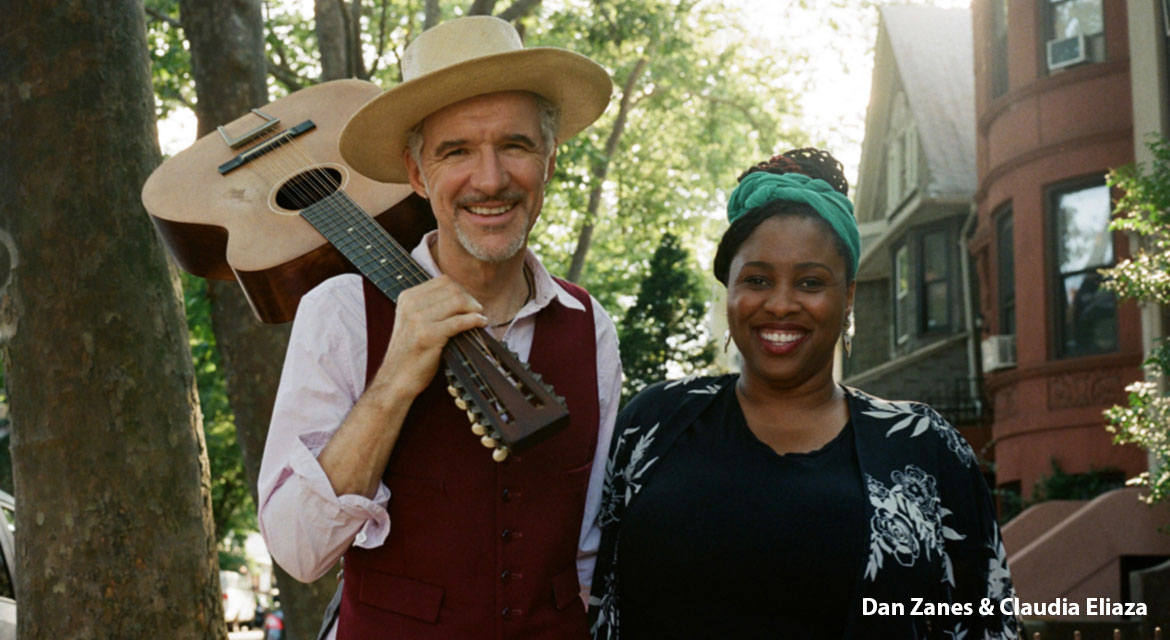 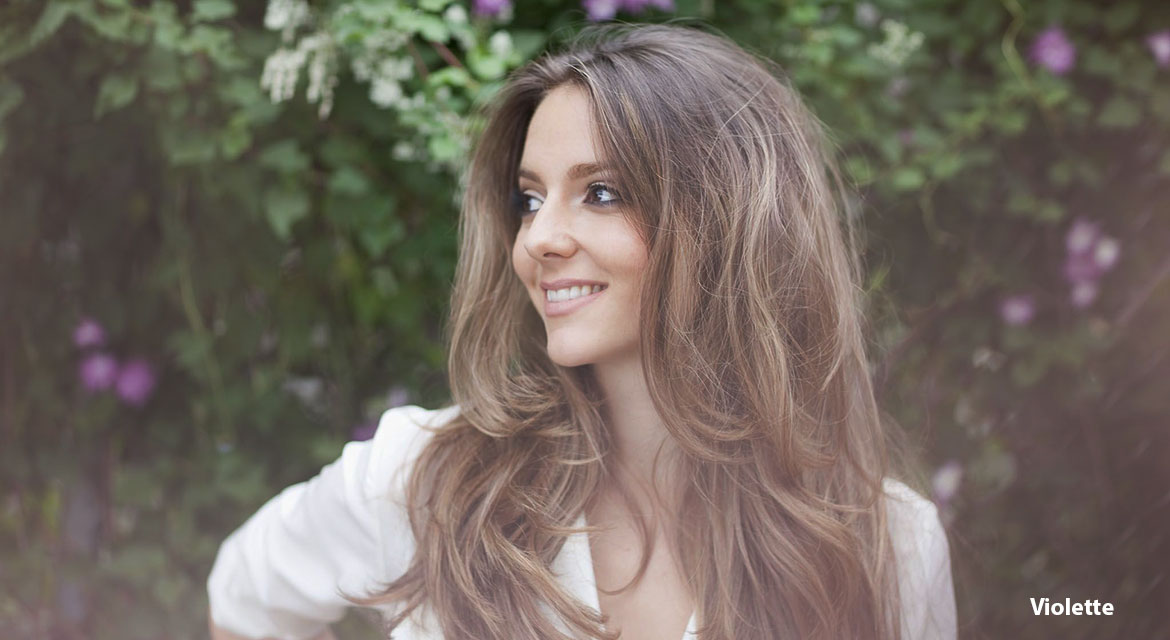 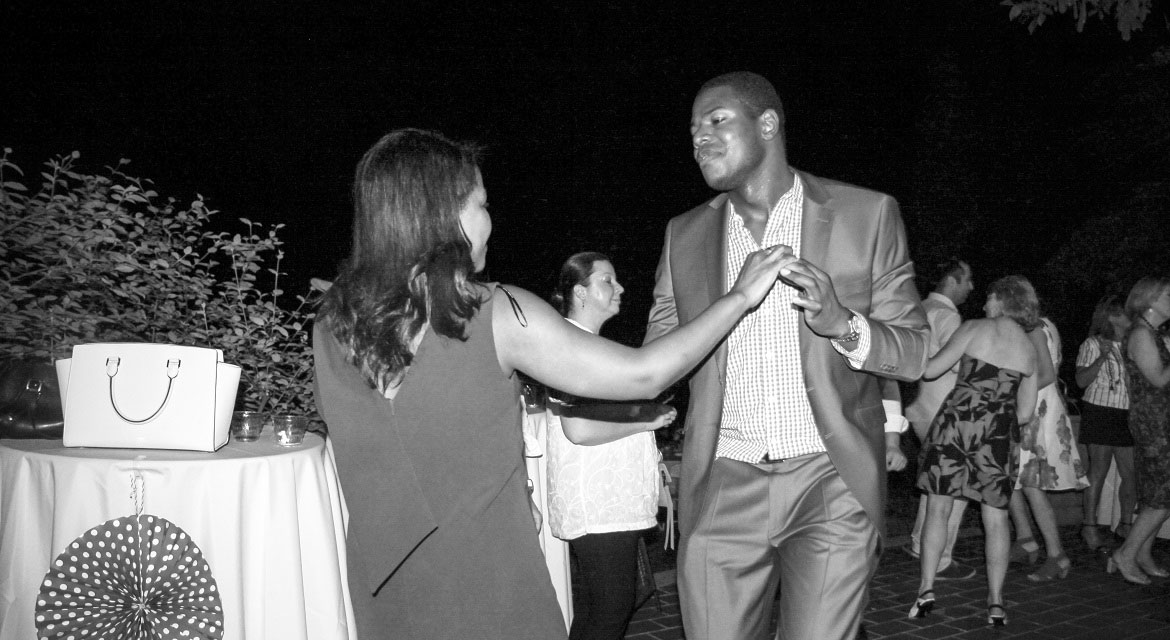 Join us at FIAF Montclair for a special Francophonie edition of Rendez-Vous!

The evening will kick off with an opening reception from 6-7pm for the exhibition Temporal Perception by French-Algerian artist Serge Hamad.