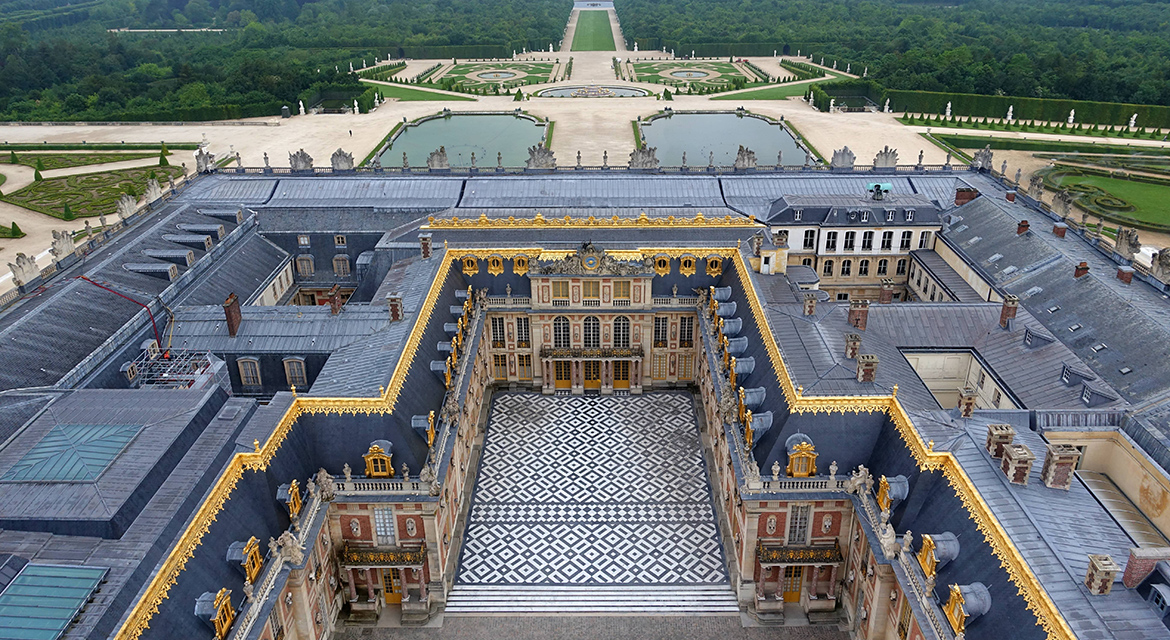 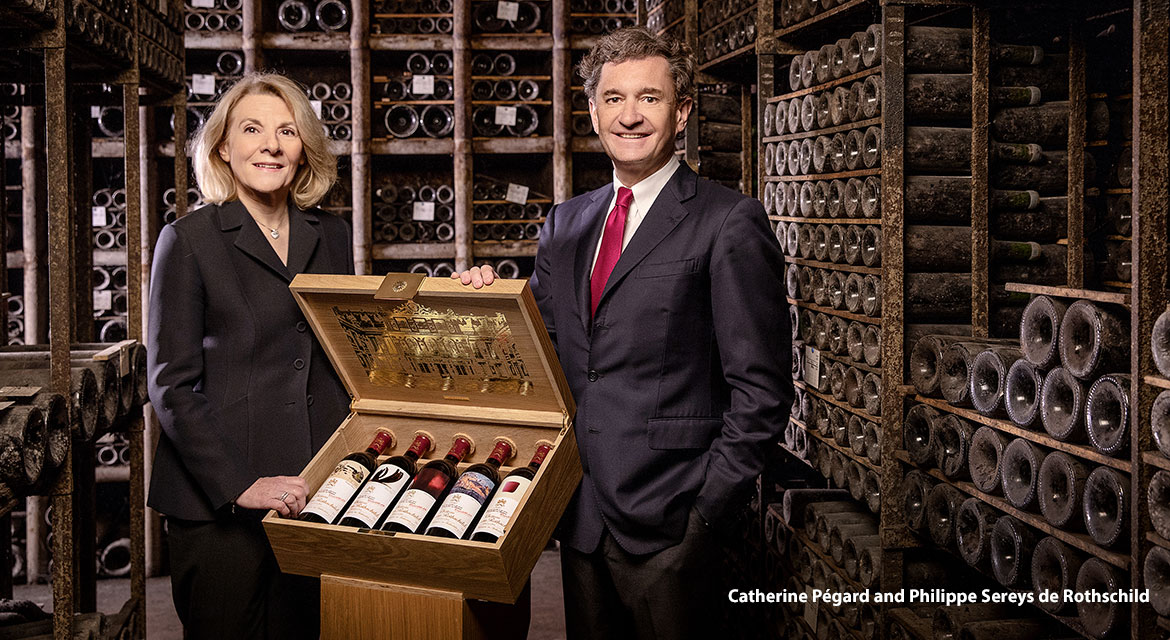 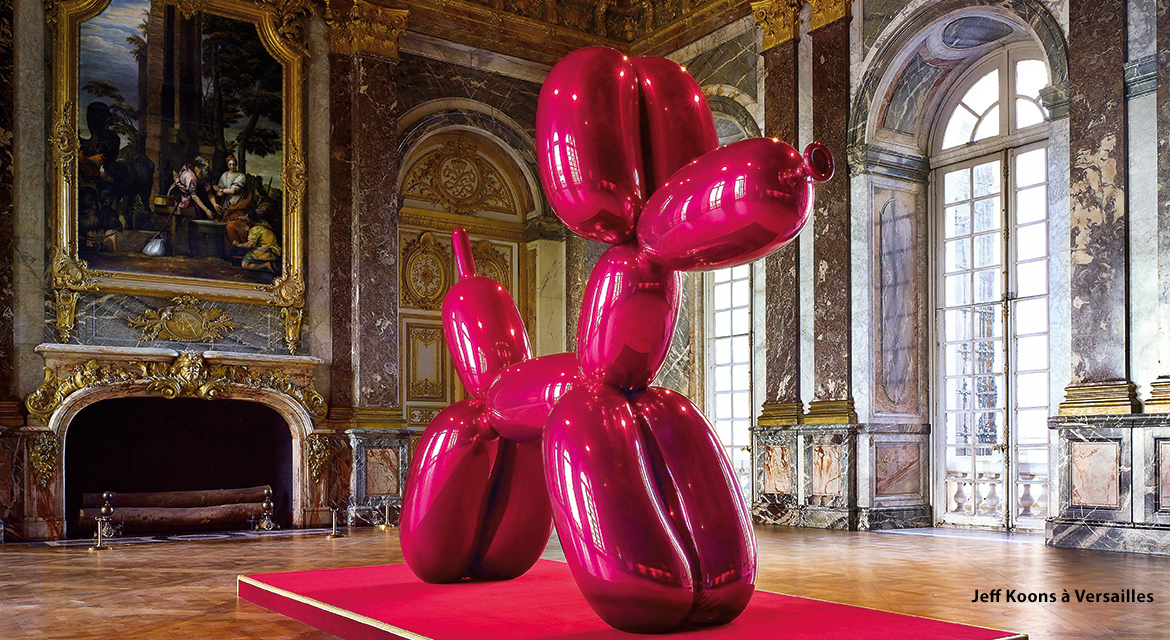 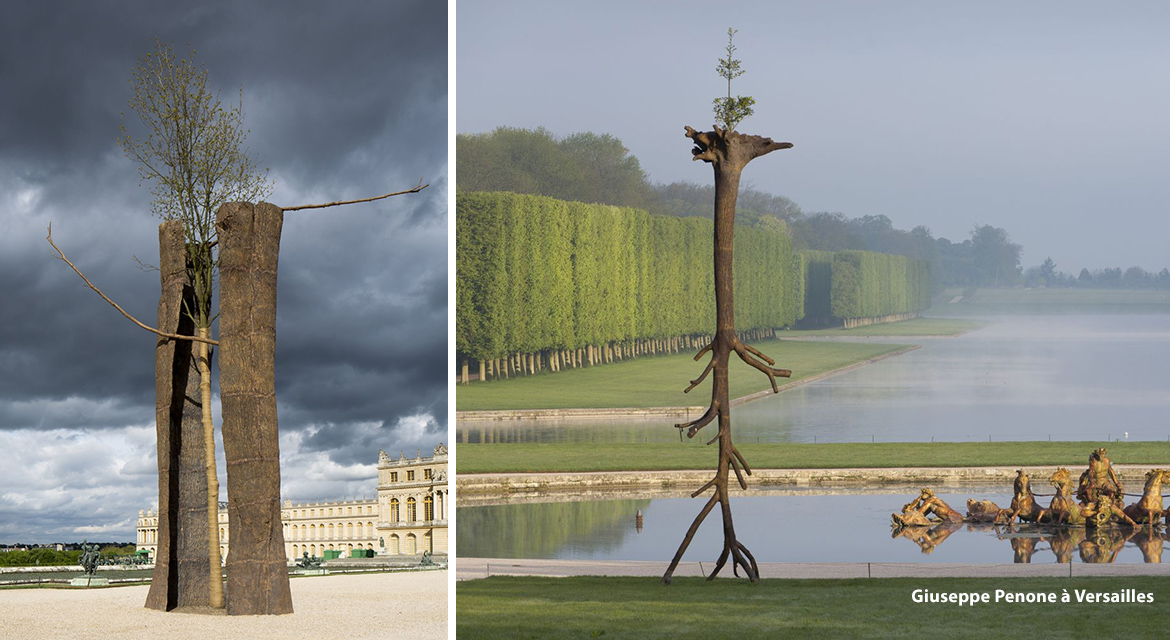 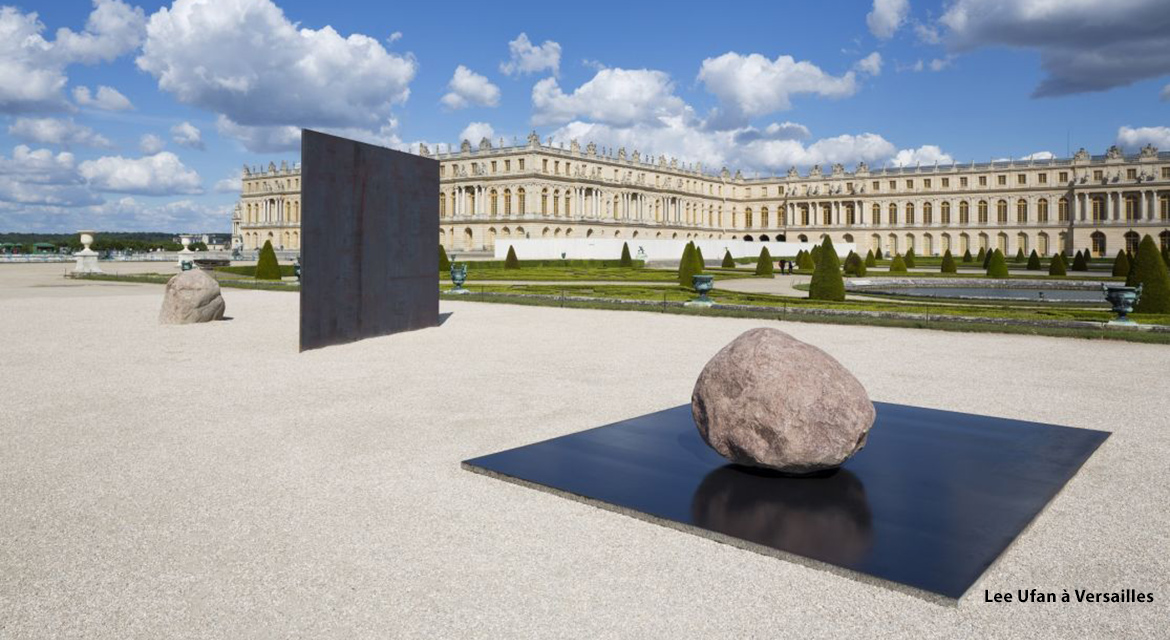 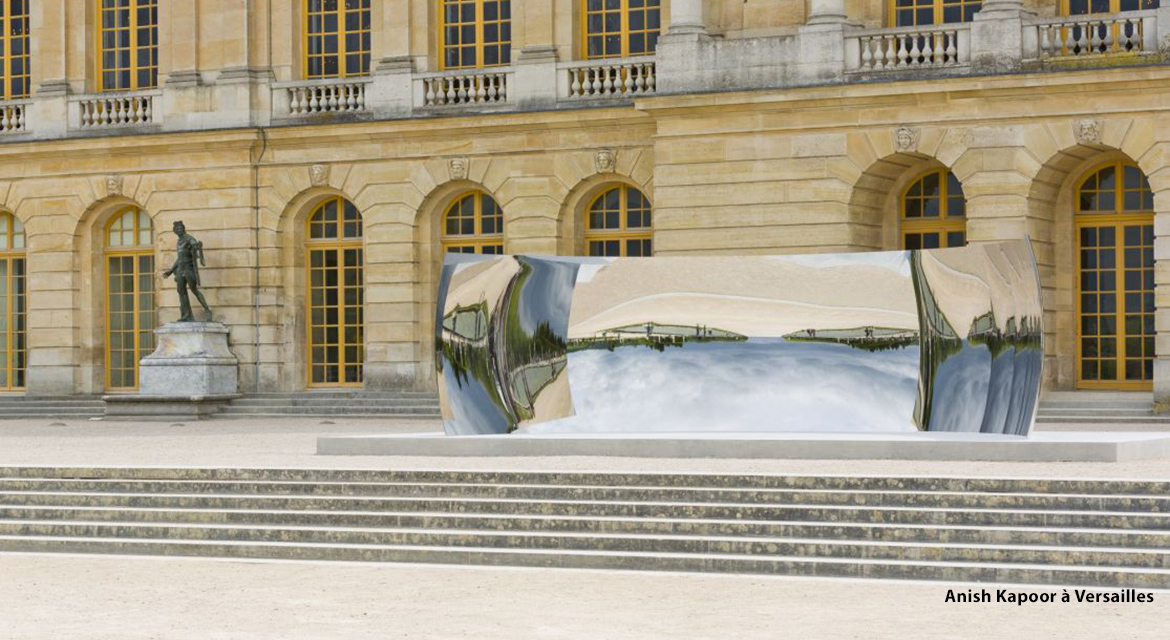 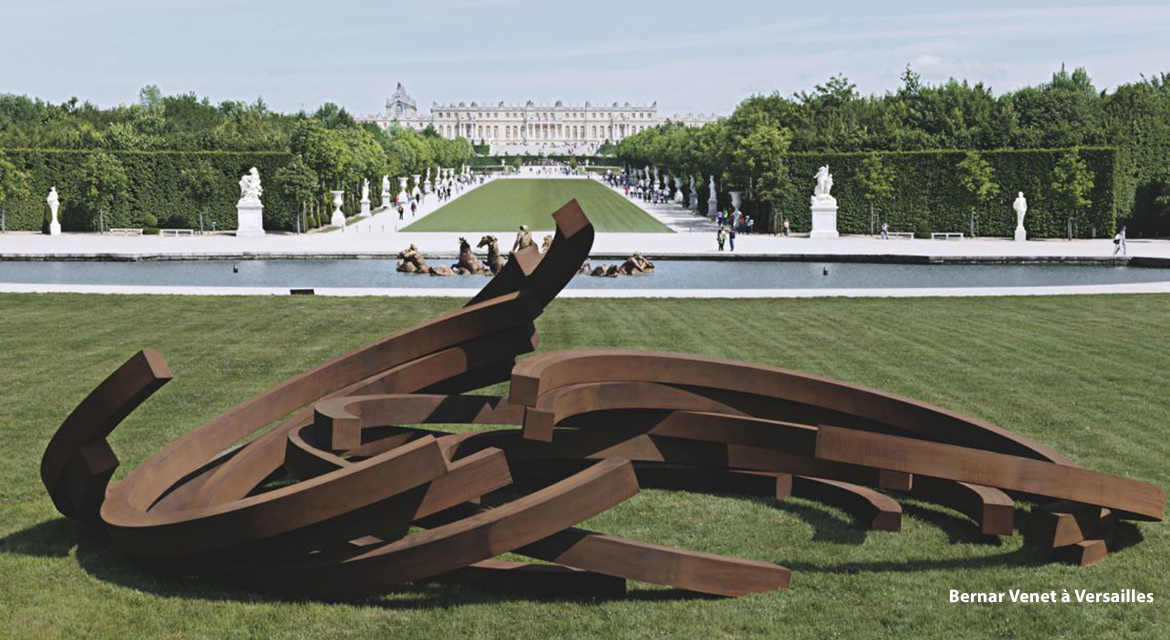 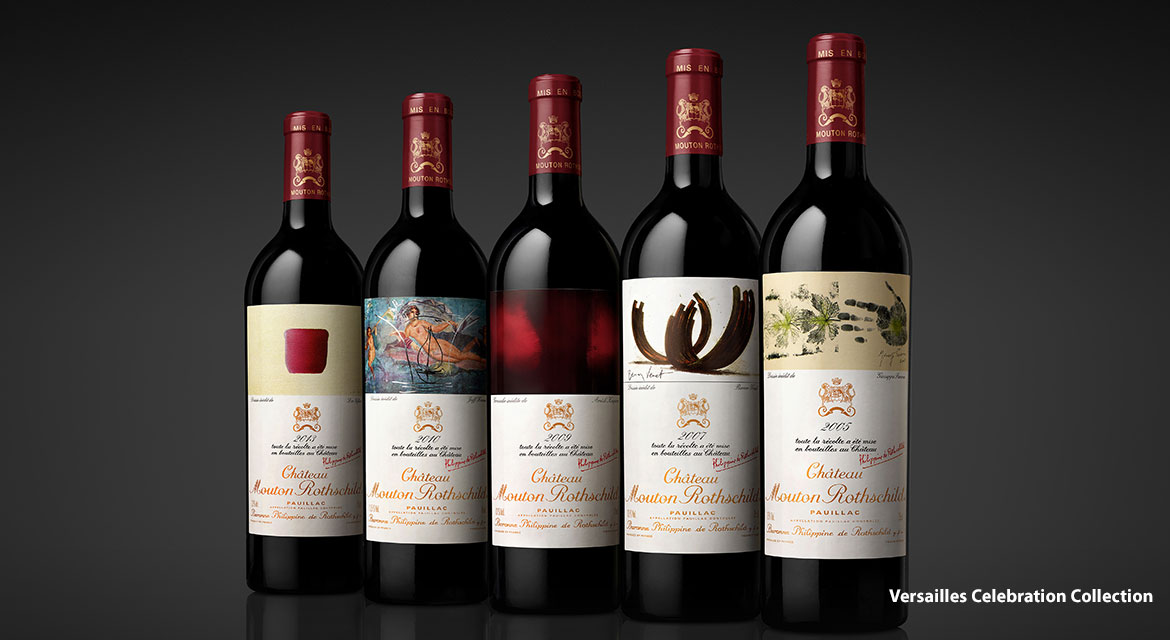 Enjoy an intimate luncheon, featuring exclusive French wines and a fascinating conversation between Catherine Pégard, President of the Château de Versailles, and Philippe Sereys de Rothschild, co-owner of Château Mouton Rothschild. The conversation will be led by Philippe de Montebello, Director Emeritus of the Metropolitan Museum of Art.

For the past 400 years, art, wine, and the Château de Versailles have represented the essence of French culture. Some of the greatest artists of our time, including Jeff Koons, Giuseppe Penone, Anish Kapoor, Bernar Venet, and Lee Ufan, have exhibited their work at Versailles. Honoring the rich artistic and cultural history of this iconic French landmark, Mouton Rothschild has created limited edition Versailles Celebration cases, featuring labels designed by these five outstanding artists. This limited edition collection will be auctioned at Sotheby’s in New York on May 4 to raise funds for the restoration of the Château de Versailles.