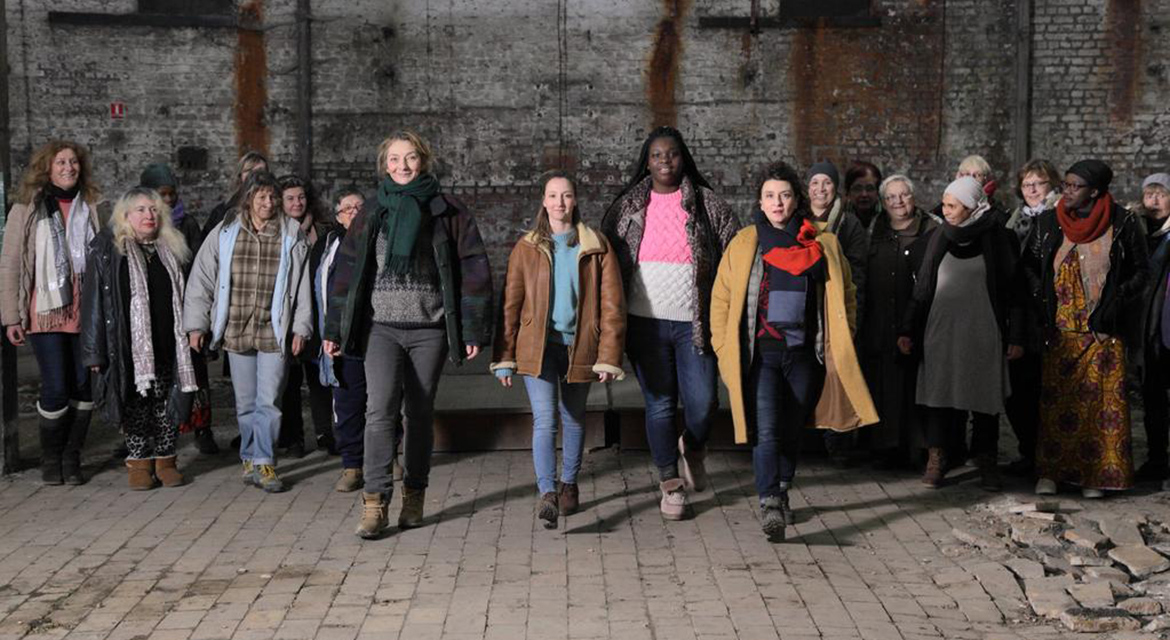 Join us at FIAF for a special screening of Invisibles, part of the final day of the Focus on French Cinema Festival.

When a town in France decides to close a homeless shelter for women, the social workers have only three months to help its residents get back on their feet and reintegrate into society. Inspired by a book and documentary by author/filmmaker Claire Lajeune, director Louis-Julien Petit cast well-known comedic actors alongside nonprofessional ones, including a few women who appeared in Lajeune’s film. The result is a film that humorously honors the resiliency of the human spirit while poignantly bringing attention to an underserved community.