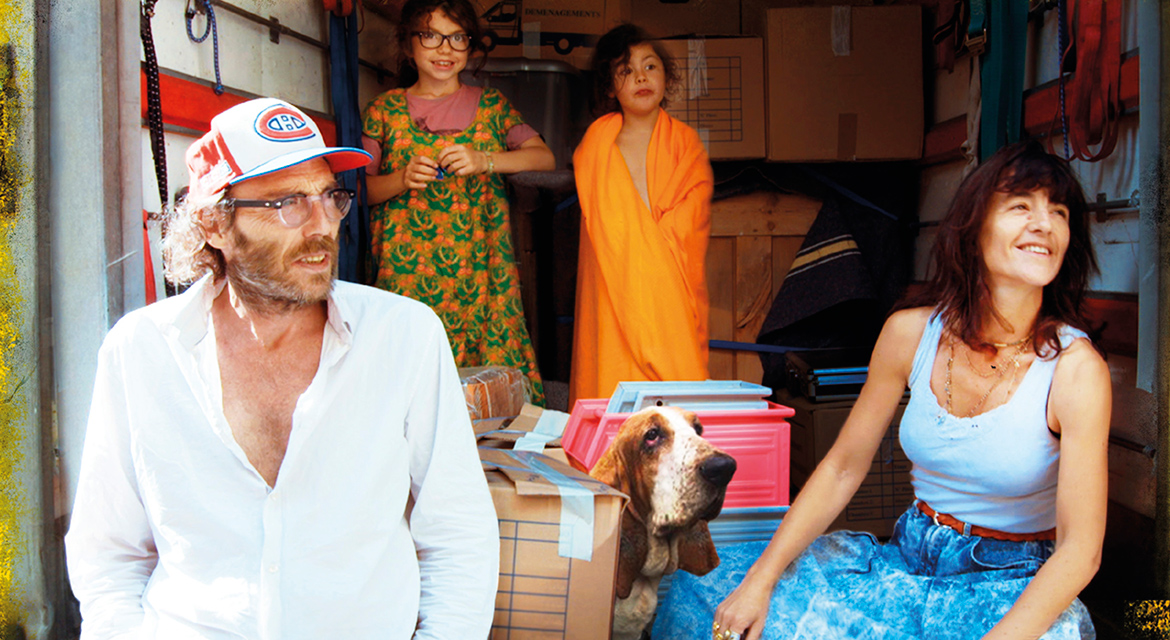 Join us at FIAF for the closing night of the Focus on French Cinema Festival of Alliance Française of Greenwich. A screening of In the Move for Love will be followed by a Q&A with co-directors Romane Bohringer and Philippe Rebbot, and an after-party featuring wine and a buffet dinner.

After 10 years together, two children, and a dog, Romane and Philippe find that they have fallen out of love. But they still love each other. Rather than separate completely, they decide to build a “separtment”: two distinct living spaces connected by the children’s room.

A play on the phrase l’amour fou, or crazy love, which was the title of a 1969 Jacques Rivette film, L’Amour Flou translates to uncertain love, which Romane and Philippe navigate with comedic flair. Obscuring fact and fiction, the film is directed by and stars the real-life couple Romane Bohringer and Philippe Rebbot whose own long-term relationship resulting in two children broke up. The film was nominated for a César Award for Best First Feature Film.