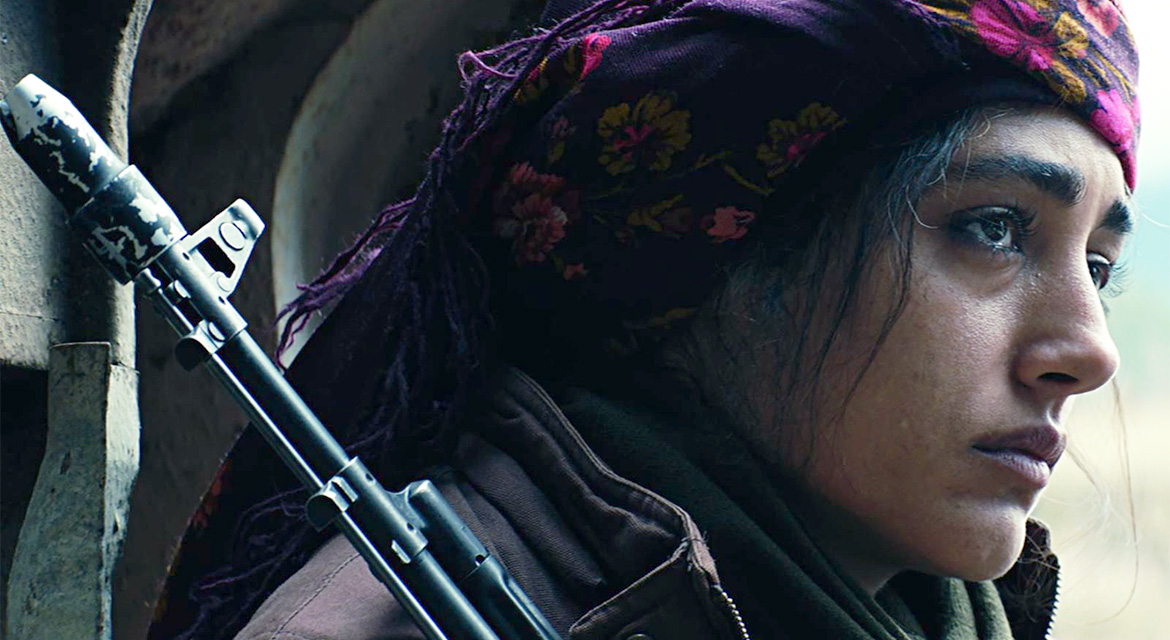 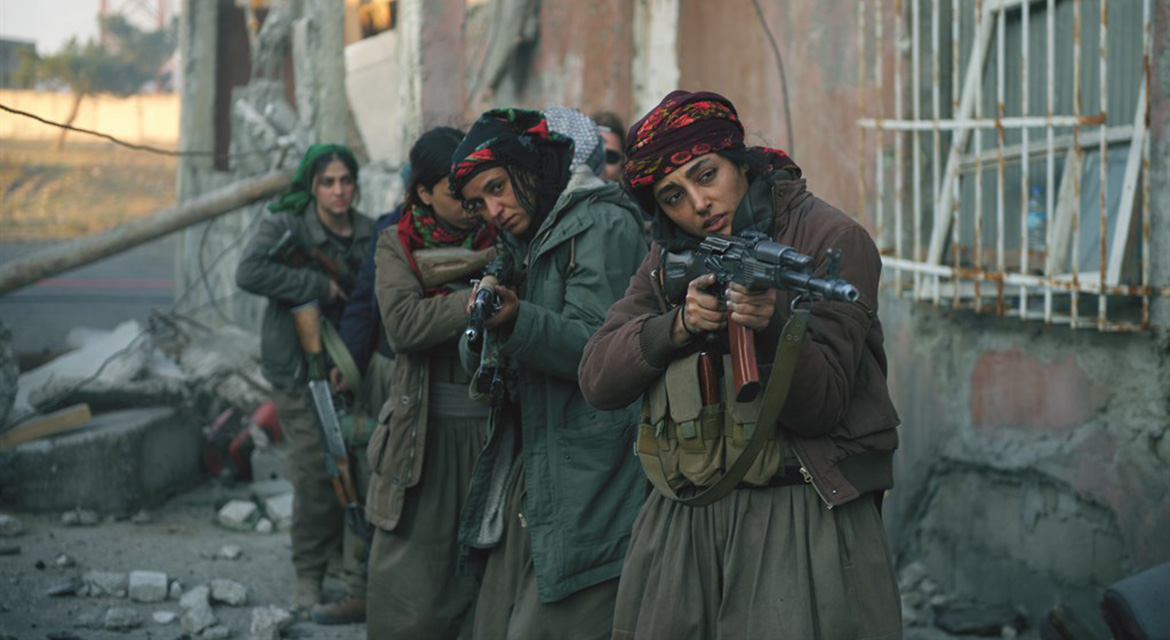 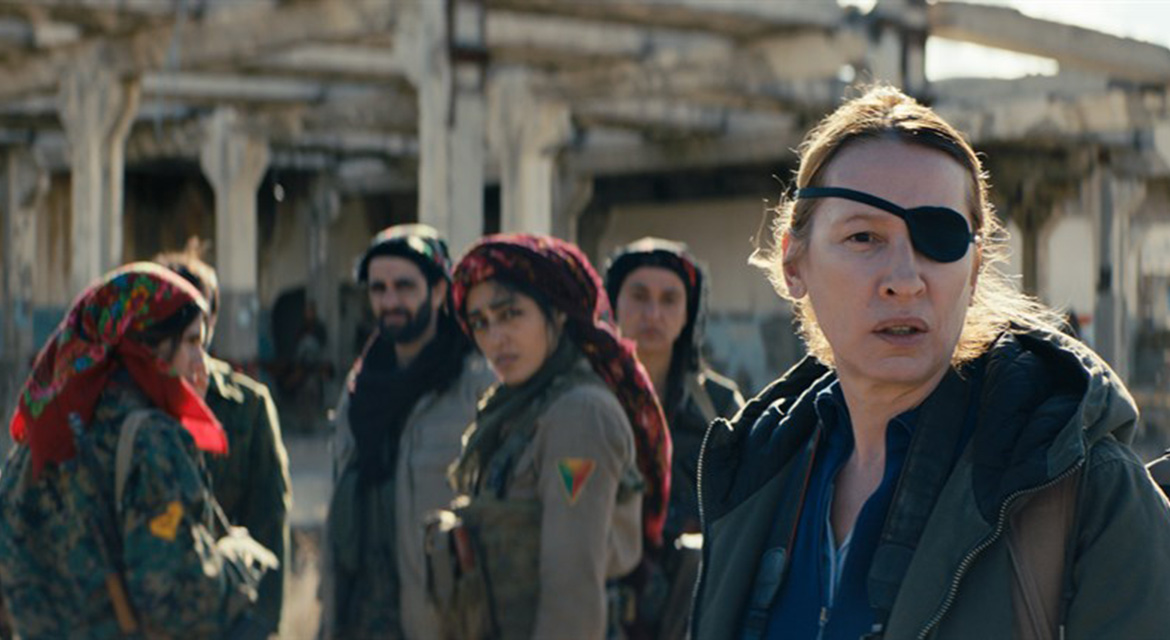 
FIAF:Cinema is your weekend destination for new French film — don’t miss the US theatrical release of Girls of the Sun, Eva Husson’s acclaimed second feature.

Somewhere in Kurdistan, Bahar, commander of the “Girls of the Sun” battalion, is preparing to liberate her hometown from the hands of extremists, hoping to find her son who is held hostage. A French journalist, Mathilde, comes to cover the attack and bear witness to the story of these exceptional warriors. Since their lives have been turned upside down, the Girls of the Sun find themselves fighting for women, life, and liberty.

Saturday, April 20, 7:30pm
Introduction by Elizabeth Schaeffer Brown, Special Advisor at Nadia’s Initiative, an organization that advocates for women and minorities. Nadia’s Initiative was seeded by Nadia Murad, co-recipient of the 2018 Nobel Peace Prize, with 100% of her prize money.
Update: Ms. Brown is no longer able to introduce the film.