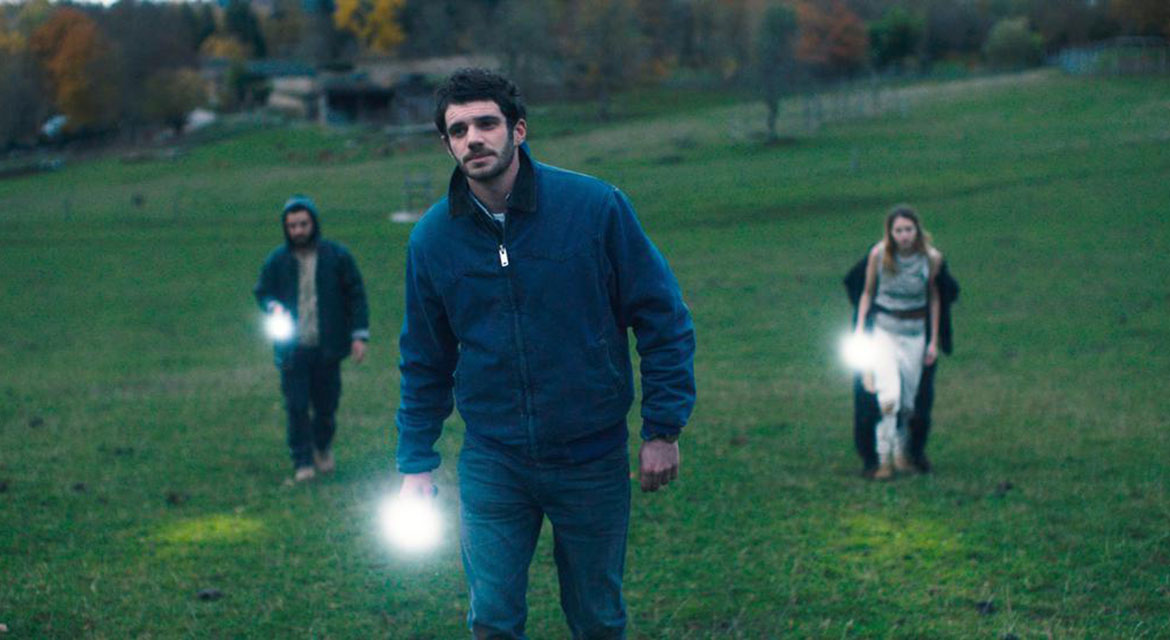 Shortly after their chance meeting, Gaspard asks Laura if she will accompany him to his family home and pose as his girlfriend at his father’s second wedding. At this point, viewers will probably assume they’re dealing with a familiar and delightful trope of romantic comedy: the fake couple will become a real one, and everyone will live happily ever after.

And while that isn’t altogether false, Antony Cordier’s Gaspard at the Wedding is a far more surprising entertainment than one might expect, both sophisticated and eccentric. For one thing, the family home in question is a working zoo, complete with tigers, monkeys, and two-headed caribous, and the family doesn’t always know how to draw the line between animal instinct and human behavior.

A case in point is Coline, Gaspard’s sister, a beautiful young woman who walks around wearing a bear skin because she believes she is part bear. She is also in love with her brother. Cordier manages not only to make these wacky situations believable, but to give them real emotional depth, delivering an unexpectedly poignant romance.

“Antony Cordier made a film with constant laughter, filled with fantastical characters and animals of flesh and blood, a French comedy, full of grace and fantasy, unlike any of its counterparts.”
— Le Monde