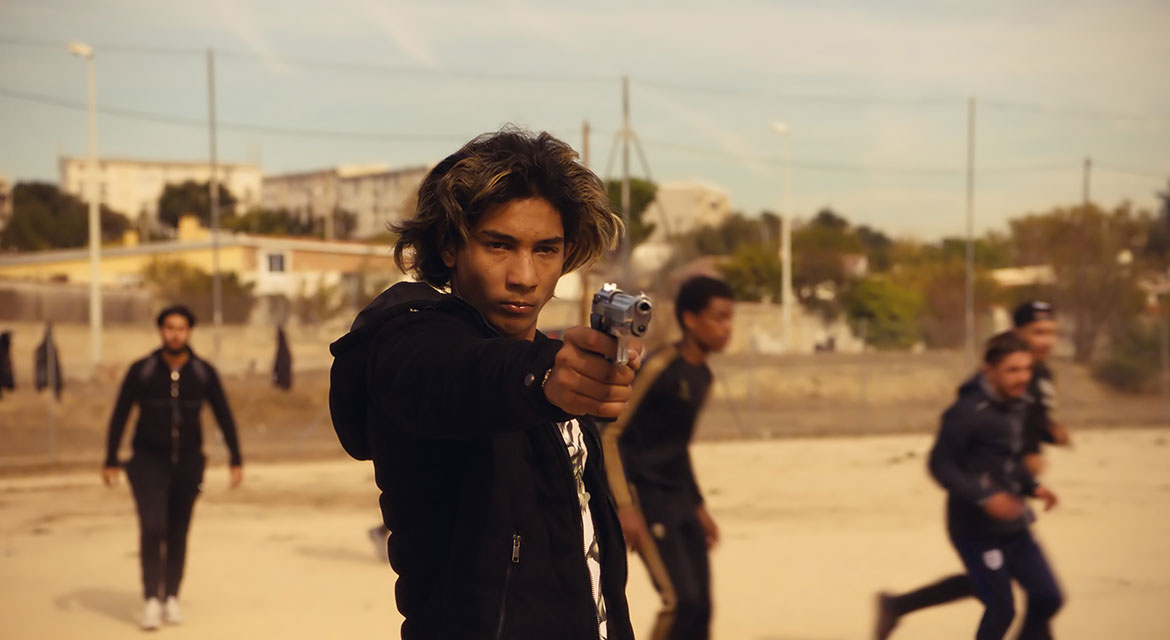 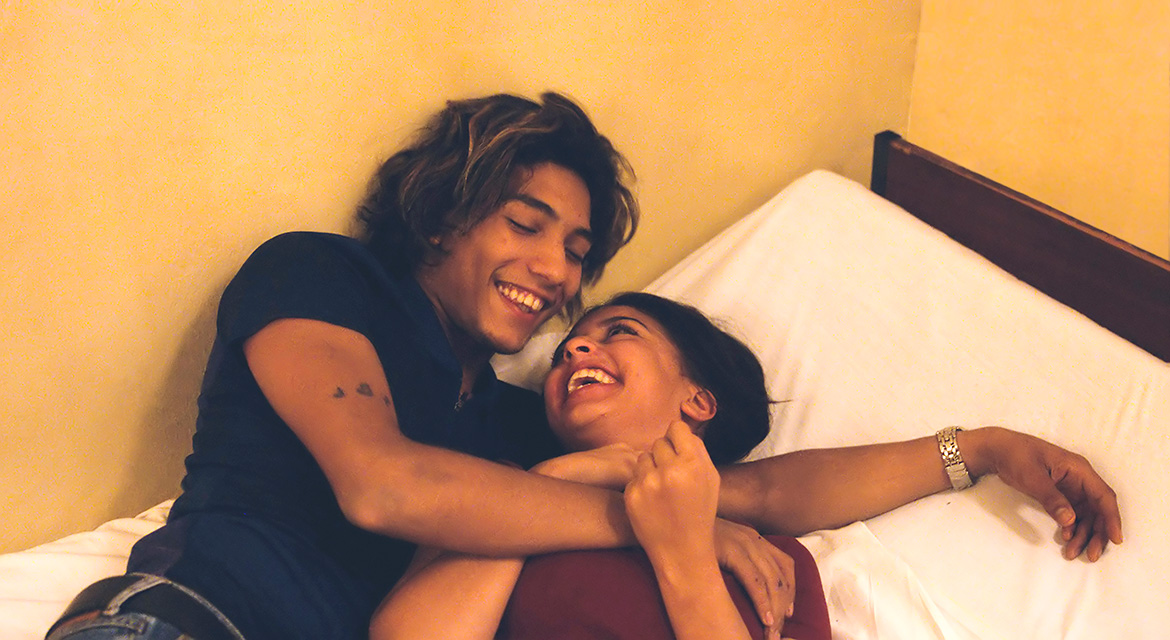 Fresh out of juvenile detention and with nowhere to go, seventeen-year-old Zachary is back on his own, roaming the hard streets of Marseille again. Then he meets teen prostitute Shéhérazade and they fall madly, dangerously in love.

With this astonishing feature debut based on true events and starring a cast of irresistible non-professionals, Jean-Bernard Marlin creates a searing portrait of urban decay and a lost generation, capturing a neon-lit nocturnal city crawling with gang members and drug dealers, a world as disturbing as it is romantic, and as violent as it is disarmingly tender.

“This first feature film is the birth of a filmmaker. Bernard Marlin manages, in this work, to reconcile the force of naturalism and the best of gangster film.” — Le Figaro

“One is carried away by the banter of the characters, by their astonishing accuracy, their incredible charisma, their crazy energy.” — Le Parisien


Open to all. Advance reservations not needed.