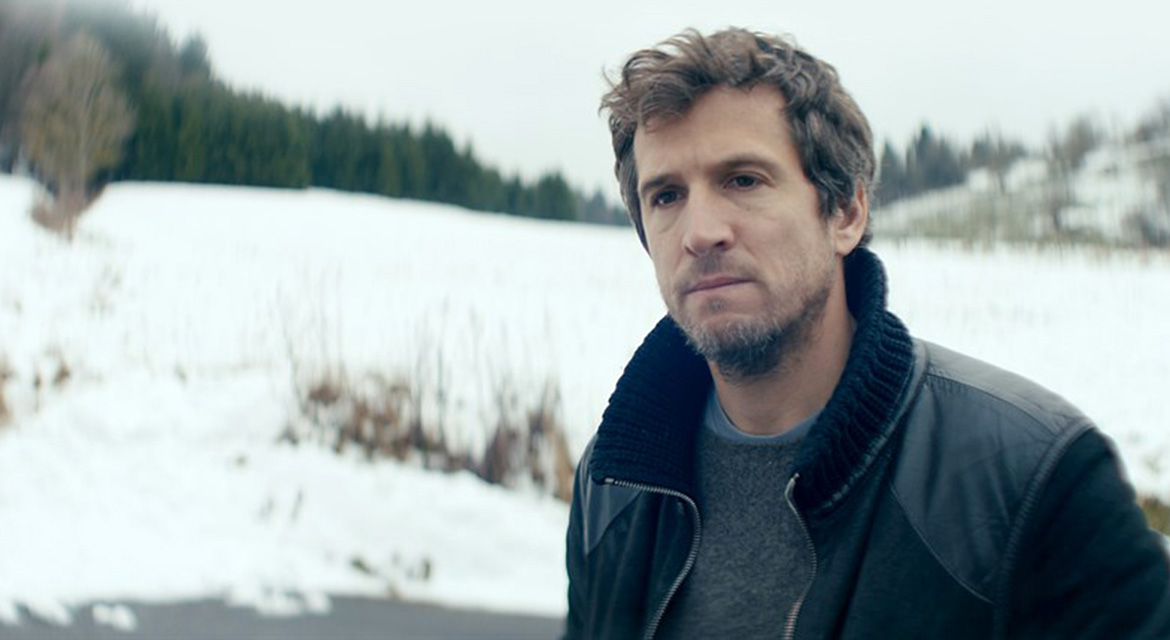 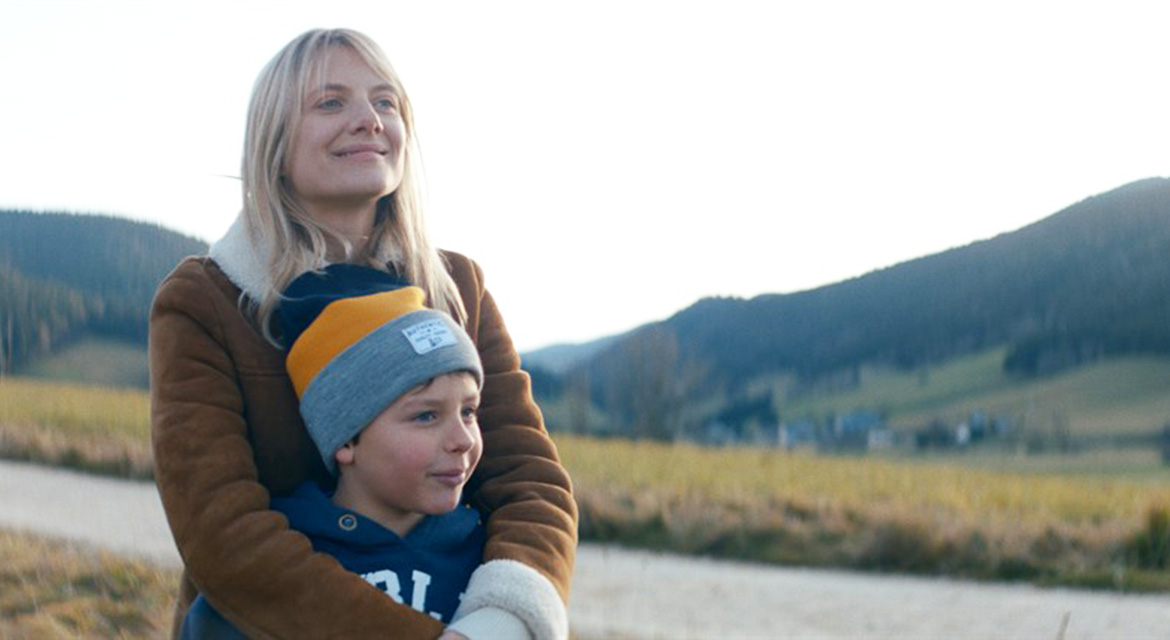 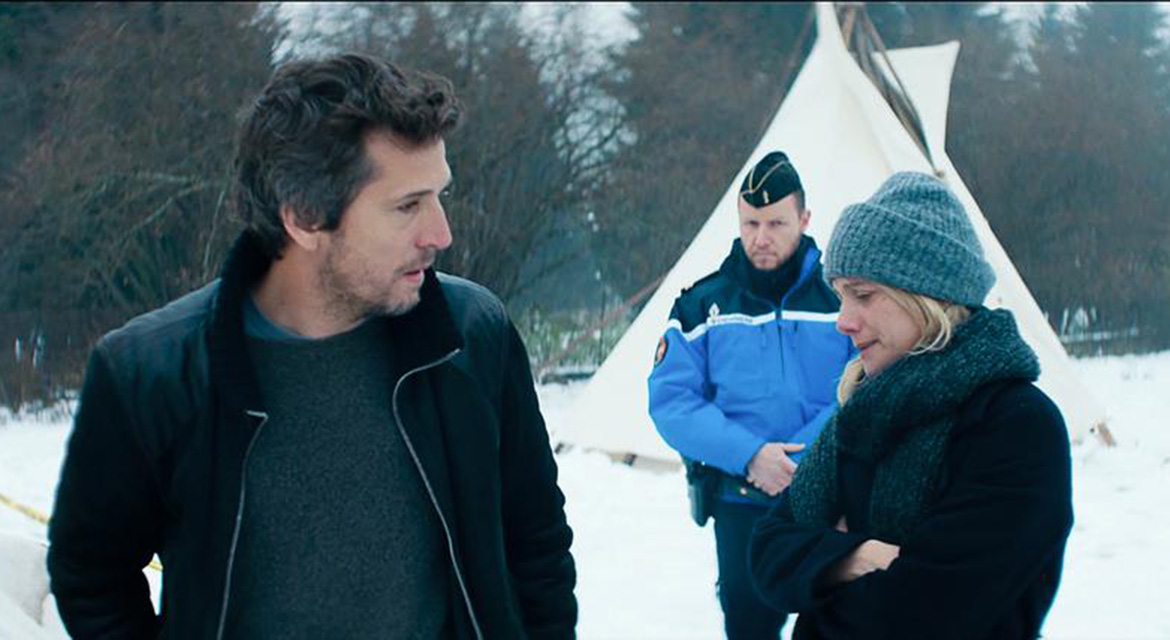 “Intense… Will keep you glued to your seat”
— The Hollywood Reporter

FIAF:Cinema is your weekend destination for new French film — don’t miss the US theatrical release of Christian Carion’s My Son, an intense thriller starring Guillaume Canet.

After years of putting his career above his family, Julien has found himself with a failed marriage. One day, he receives a distressing message from his ex-wife that their seven-year-old son has disappeared while at camp. When authorities provide little help, Julien takes matters into his own hands and begins the treacherous search alone. Driven to reunite his family, he will stop at nothing to get his son back.

Christian Carion placed long-time collaborator Guillaume Canet in unique shooting conditions: he kept his leading man unaware of the plot. The film was shot in sequence over six days with Canet experiencing events, struggling with his emotions, and discovering clues at the same time as his character. The result is a searing portrait of a man out of control, a father forced into violence by his desire to protect his son.