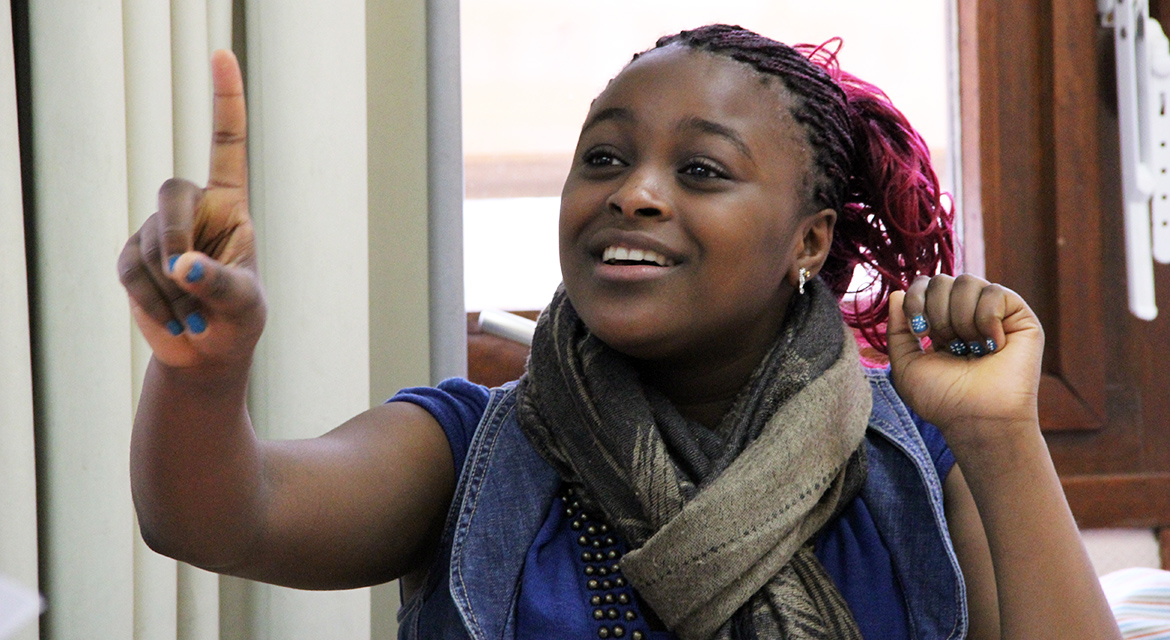 Welcome to a singular Paris education program for immigrant children from around the globe. In her feature documentary debut, director Julie Bertuccelli follows one class of students ranging from 11 to 15 years of age as they begin life in a new land. Hailing from countries across the globe including Ireland, Brazil, China, Ukraine, Tunisia, Venezuela, Guinea, and Libya, many of the students at ‘La Grange aux Belles,’ a school in the diverse 10th district of Paris, are asylum seekers. Under the wise guidance of their inspired teacher, Ms. Cervoni, they are focused on learning the French language, so that they can eventually leave the reception class for normal schooling.

The documentary explores questions of identity, culture, the relationship to our native language and to the language of exile, through a character-driven script — Bertuccelli chose to make this film because she sees these teenagers as “real heroes.” Nominated at the French Césars Awards for Documentary, the film met with great critical and popular success in France, so much so that the school where the film was shot became an educational model.

In this lively and engaging movie, Julie Bertuccelli shows the innocence, the enthusiasm, and the inner turmoil of these teenagers who, caught in the midst of starting a new life, question our preconceived ideas and give us hope for a better future.

“Julie Bertuccelli’s enchanting emotional documentary tracks a year in the life of 24 immigrant children. Allowed to be themselves, the subjects speak in a language we understand. It’s as simple—and extraordinary—as that.” — The Evening Standard

A Q&A with a special guest will follow the screening.