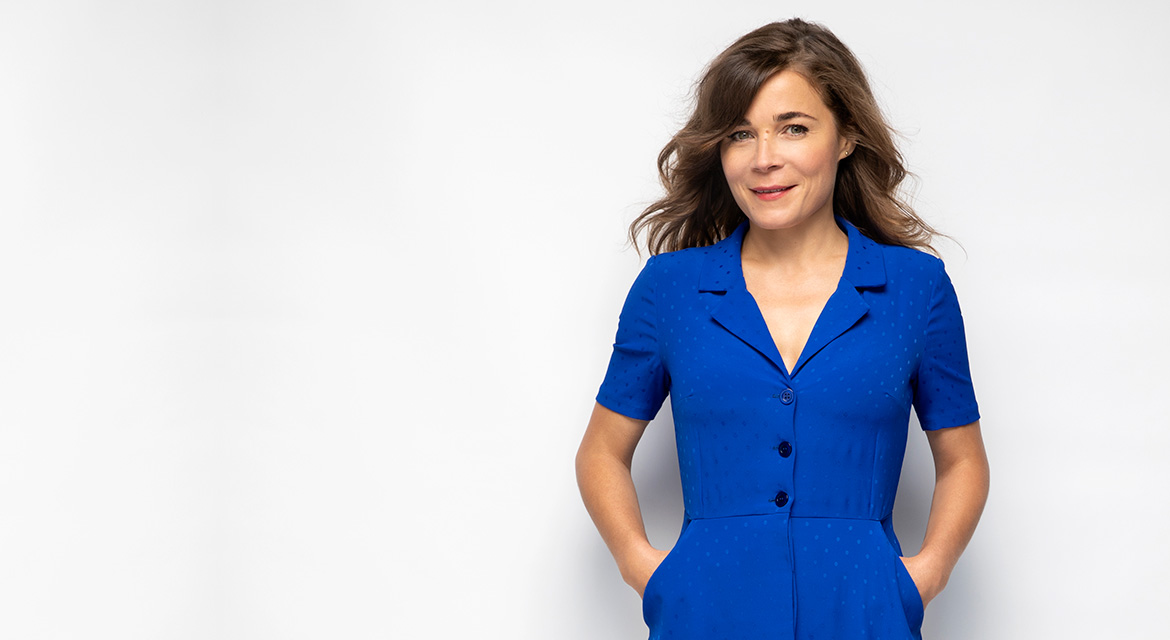 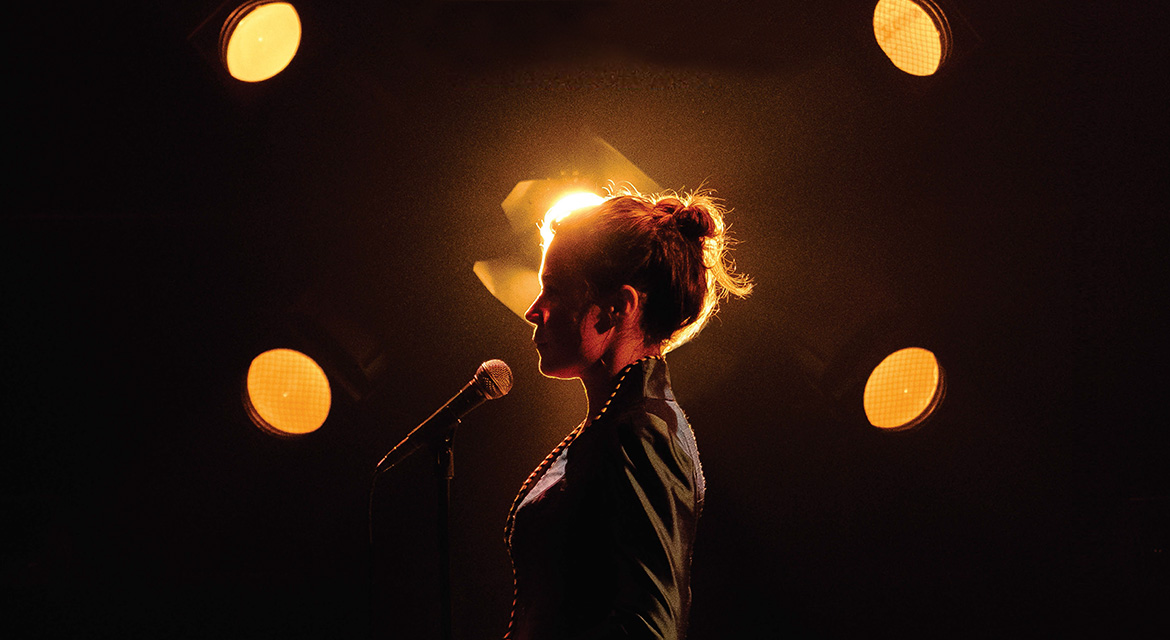 Known for her sharp humor and a relentless energy that is both subtle and precise, Gardin pulls no punches in her deeply personal standup about the loneliness of 40-something women and the eternal struggle of gender relations.

The first woman to ever win the Molière Award for Best Humor, Gardin’s comedy has a pinch of self-deprecation, sweetness, naivety, and mercilessness, all at the same time. Her singular stream-of-consciousness style feels more like confessing dark thoughts to a close friend.

Daniel Tirado, a New York based comedian, actor, and writer, will open for Gardin on both evenings.

In French without subtitles
Under 17 not permitted


SOLD OUT
A standby line will be available on the evening of the shows.