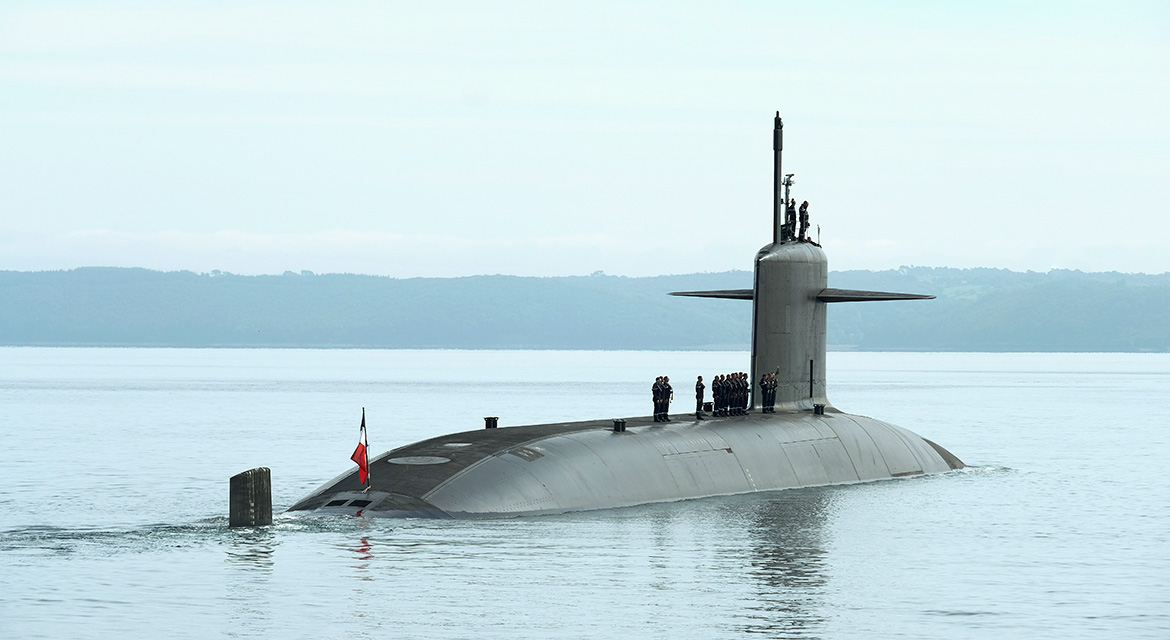 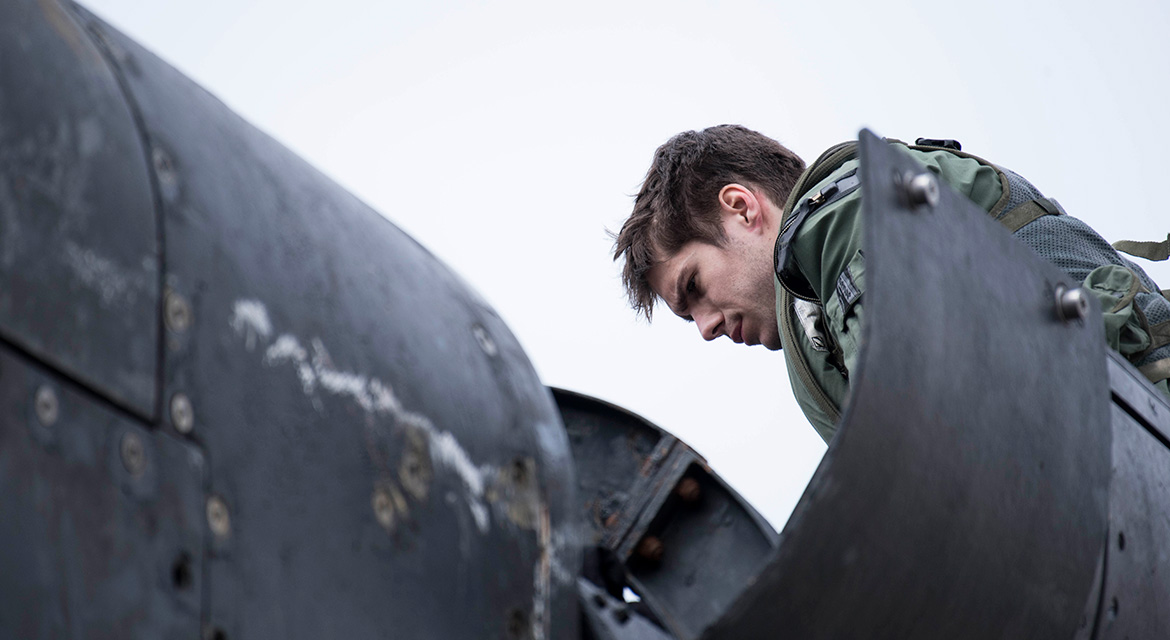 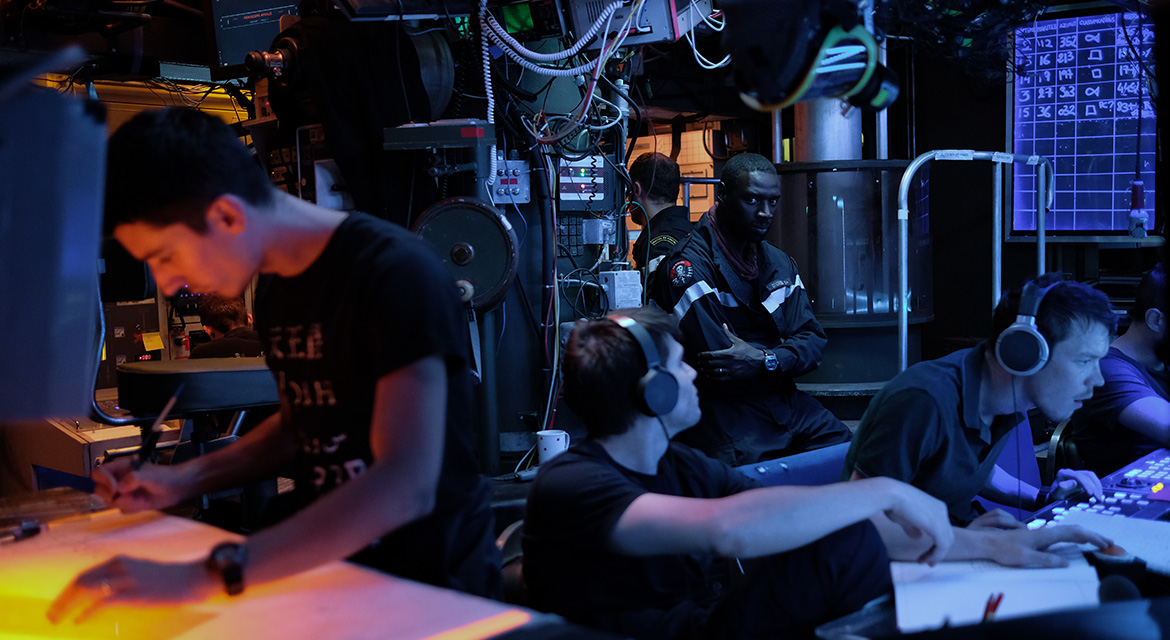 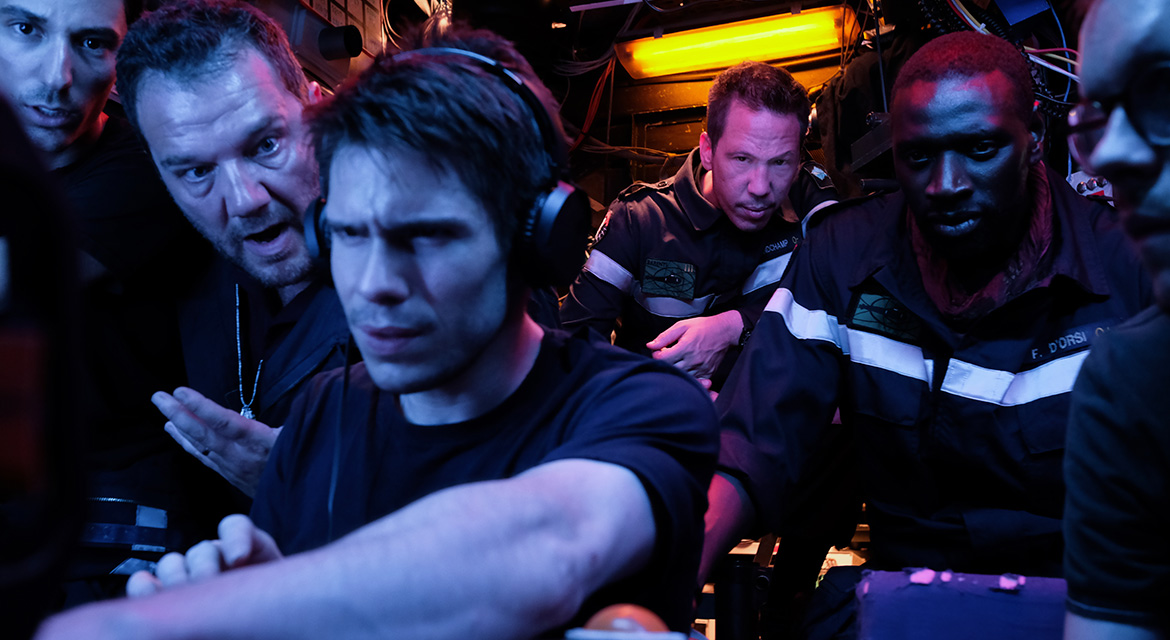 Join writer-director and former diplomat Antonin Baudry for a special screening of his debut feature, The Wolf’s Call. The screening will be followed by a Q&A with Baudry and Kent Jones, Director of the New York Film Festival.

Nicknamed the “Golden Ear”, a young man possesses the rare talent of being able to identify every sound he hears in the sea. Aboard a French nuclear submarine, everything depends on him. However, his infallible reputation is scarred after a mistake puts the lives of the whole crew at risk. Determined to win back his comrades’ trust, he leads them into even more precarious waters. In a world filled with disinformation and with nuclear war on the line, they find themselves caught in a crisis spiraling rapidly out of control.

“A slick underwater thriller that never lets up from the opening shot.”—Hollywood Reporter

Tickets will be available on a first-come first-served basis at the Box Office starting at 6:45pm.


To add your name to our guest list and pick up a pair of reserved tickets at the check-in table, choose one of these options: