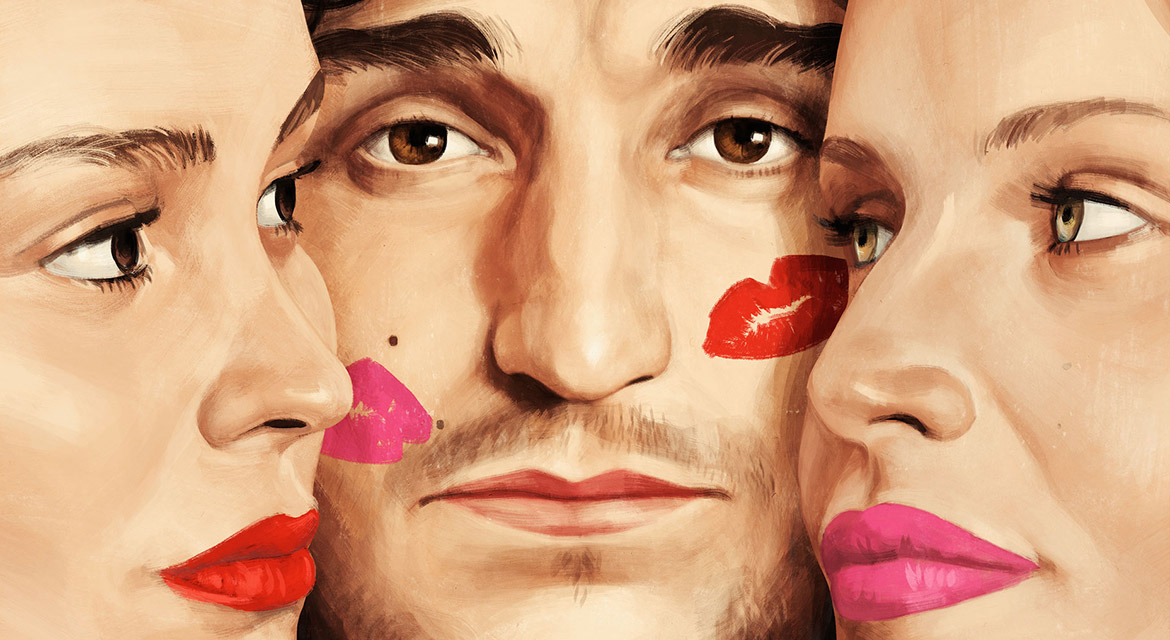 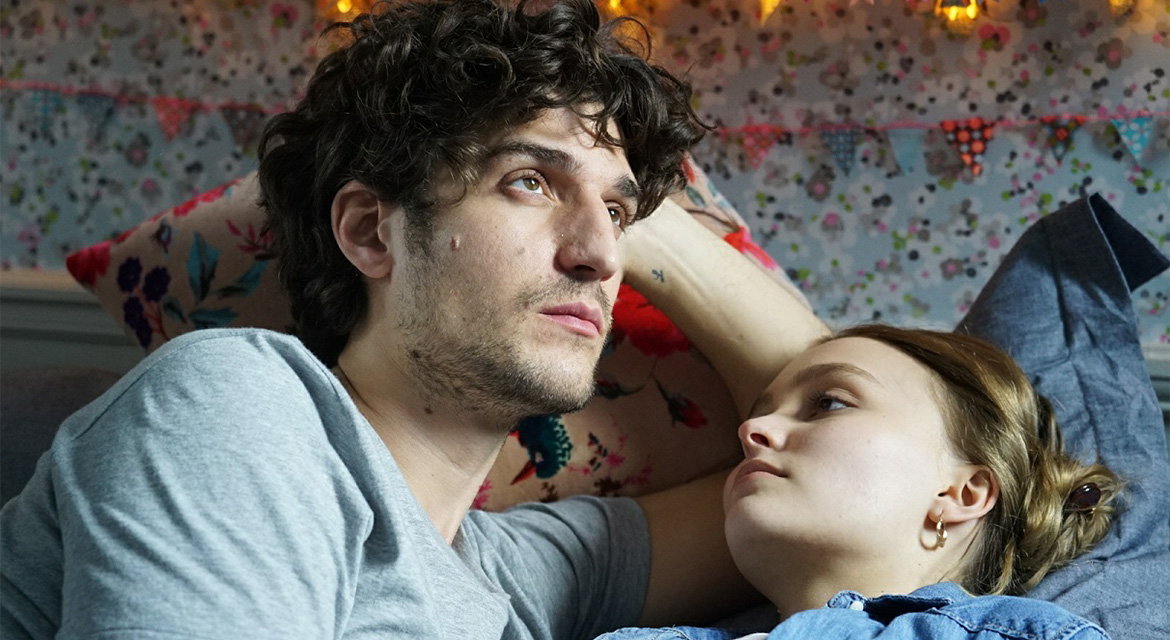 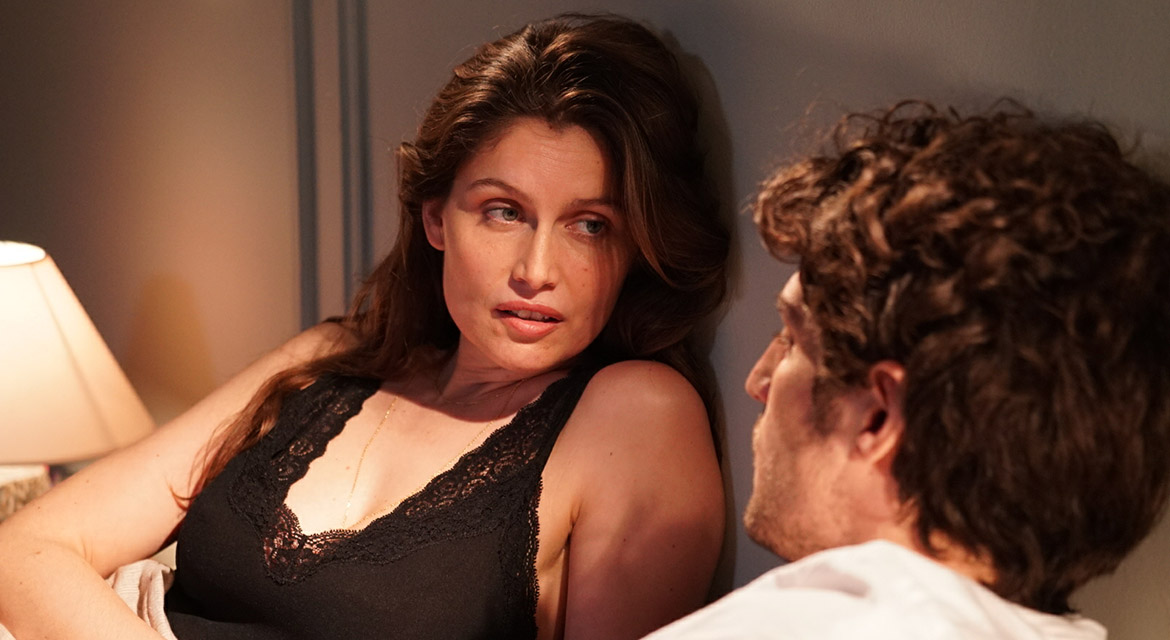 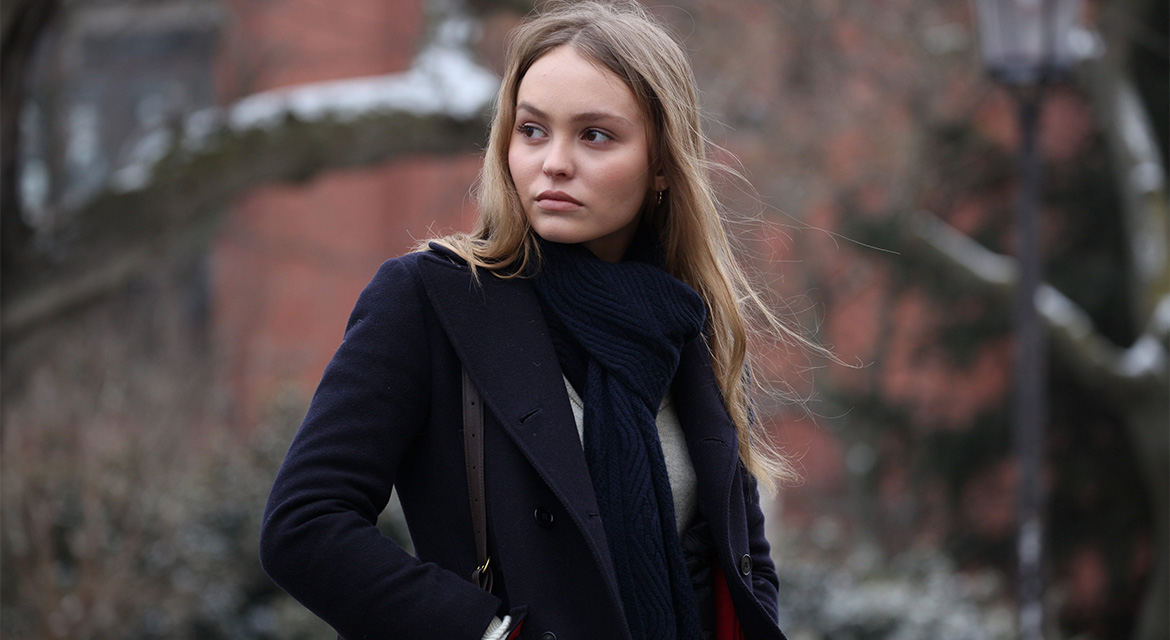 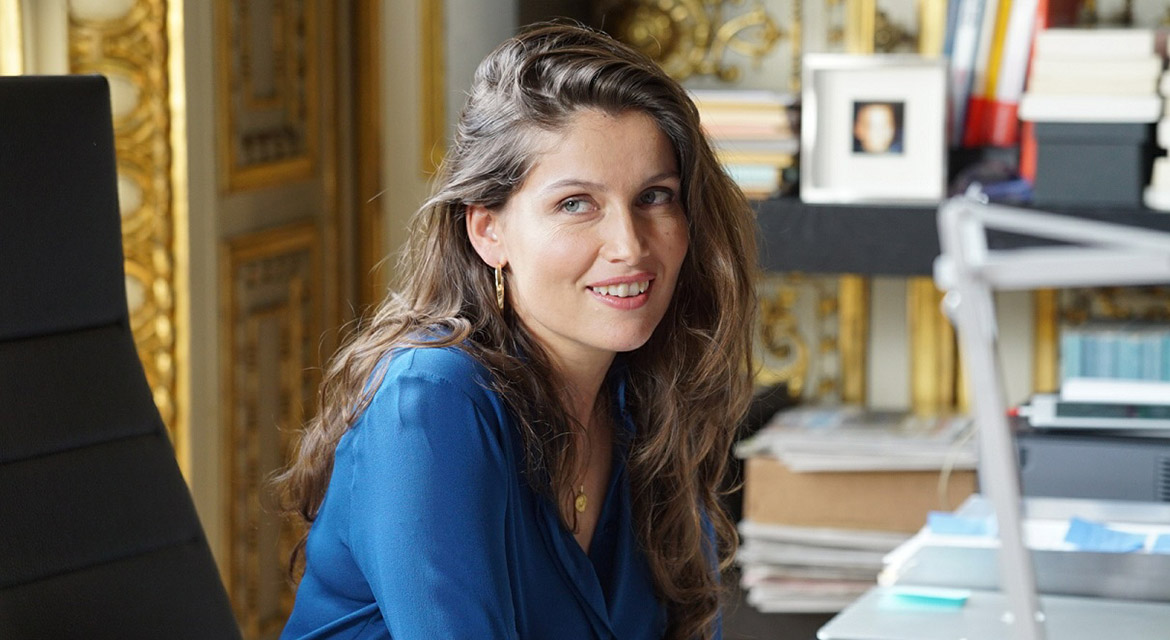 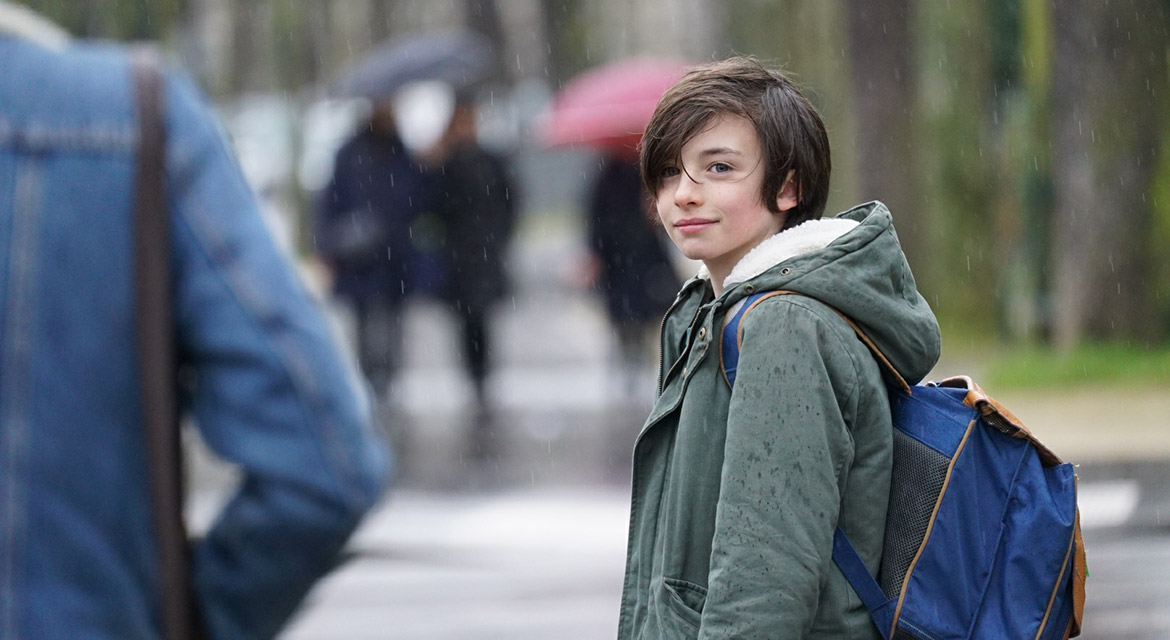 Nine years after she left him for his best friend, journalist Abel (Louis Garrel) gets back together with his recently widowed old flame Marianne (Laetitia Casta). It seems to be a beautiful new beginning, but soon the hapless Abel finds himself embroiled in all sorts of drama: the come-ons of a wily jeune femme (Lily-Rose Depp), the machinations of Marianne’s morbid young son (Joseph Engel), and unsavory questions about what exactly happened to his girlfriend’s first husband.

Shifting points of view as nimbly as its players switch partners, this sophomore feature from actor/director Louis Garrel—co-written with the legendary Jean-Claude Carrière—is at once a beguiling bedroom farce and a playful inversion of the patriarchal tropes of the French New Wave.

“Steeped in New Wave lore… capturing [Paris] in a late-60s time warp, with pairs of ravishing lovers roaming the streets.”
The Hollywood Reporter