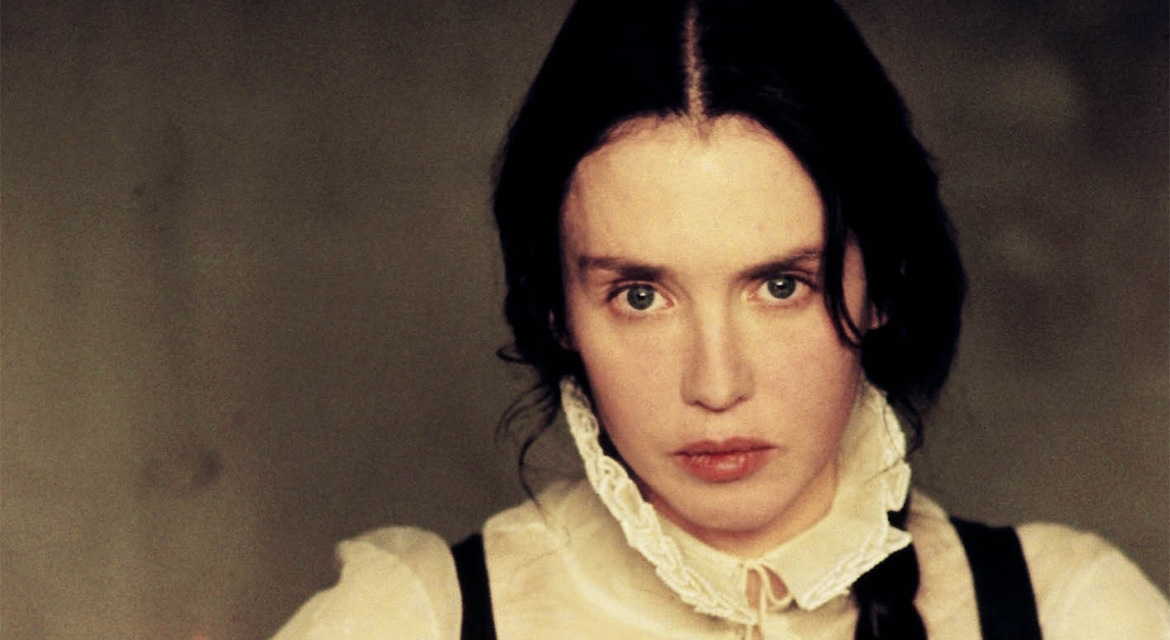 This rarely screened gem finds a radiant Adjani playing the tragic Eléonore, a married aristocrat who tries and fails to resist the attentions of an ambitious younger man. Set at the turn of the 19th century in provincial France, Adolphe is a sensitive adaptation of Benjamin Constant’s classic novel of the same name, one of the finest analyses of the illusions and cruelties of romantic love in French literature.

Seasoned auteur Benoît Jacquot matches Constant’s psychological and emotional acuity, but expands the novel to create a stunning portrait of French society in the early years of Napoleon’s reign.

“Adolphe is a violent and quite disturbing film. That is why it is faithful to Constant’s novel, but with the means of cinema, a modern cinema which is not afraid to venture in all directions, real and imaginary.” – Le Monde