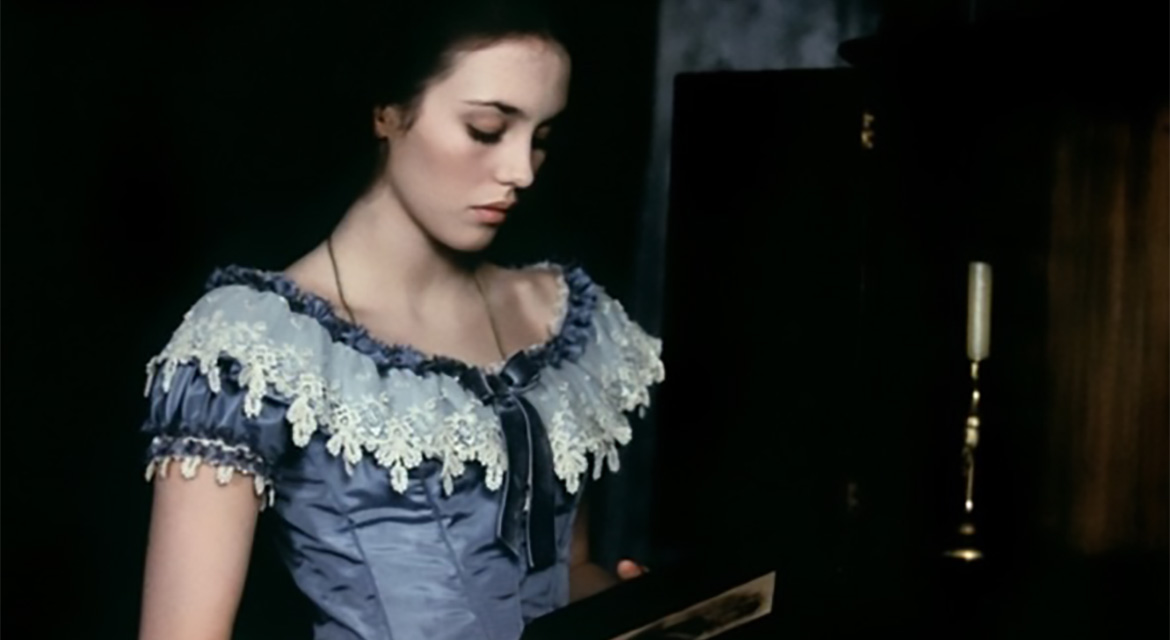 This Truffaut masterpiece about a real case of obsessive love brought Adjani international fame and an Oscar nomination at age nineteen. Playing Adèle H., daughter of literary titan Victor Hugo, Adjani had her first brush with on-screen madness, disappearing into the mania of a privileged young woman who left everything she knew to cross an ocean and follow a British lieutenant who did not love her.

Truffaut famously said he wouldn’t have made this “musical composition for one instrument” without Adjani, and indeed it is impossible to imagine Adèle H. without her enigmatic face, incandescent with passion.

Annette Insdorf is Professor of Film at Columbia University’s School of the Arts, and Moderator of the popular “Reel Pieces” series at Manhattan’s 92Y. She is the author of Francois Truffaut; Double Lives, Second Chances: The Cinema of Krzysztof Kieslowski; Philip Kaufman, and the landmark study, Indelible Shadows: Film and the Holocaust. Her latest book is Cinematic Overtures: How to Read Opening Scenes

Isabelle Adjani was Nominated for an Academy Award in 1976 for Best Actress in a Leading Role.

“The Story of Adele H., (…) looks and sounds like no other Truffaut film you’ve ever seen.”
The New York Times