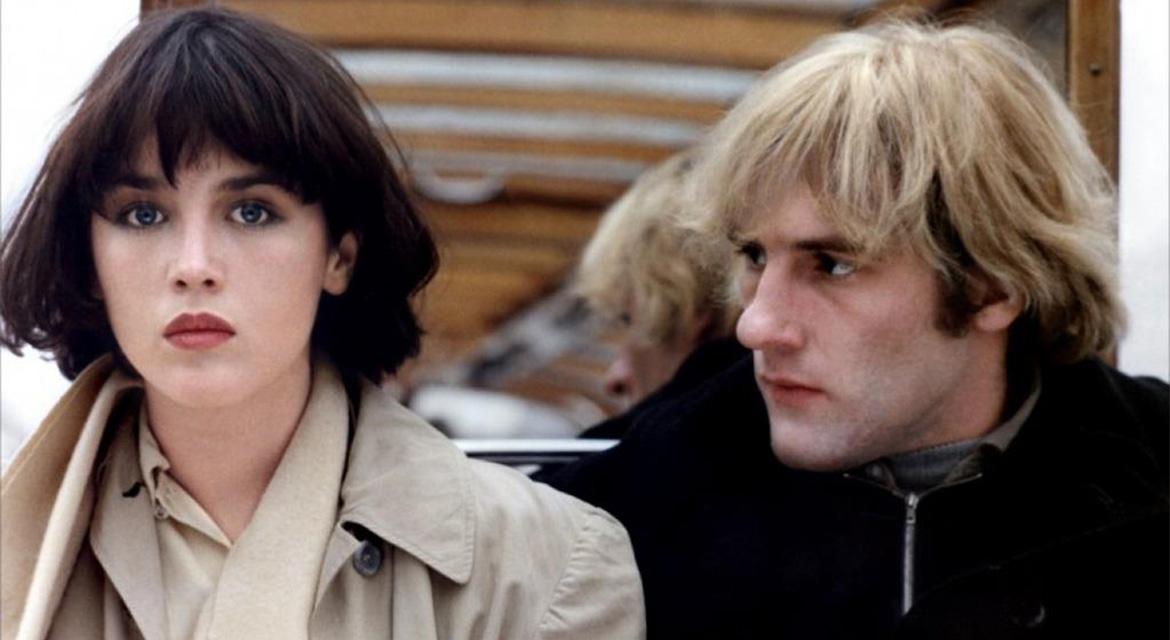 Film Change: On October 15, The Slap (La Gifle) will be screened in place of Barocco.

If you have purchased tickets for Barocco, your ticket will give you entry to The Slap. If you wish to receive a refund, please contact the Box Office at boxoffice@fiaf.org with your name and contact information and they will provide instruction on how to receive the refund. We apologize for the inconvenience and thank you for you understanding.

In this hypnotically stylish thriller, Adjani plays a young woman who discovers her boyfriend’s murderer is his double—and embarks on a relationship with him. Set in a ghostlike, nameless European port (but shot in Amsterdam), this cinemascope spectacle is both glitzy and gritty, a dive into a film noir demimonde of prostitutes and crooked politicians in which Adjani stands out as an expressionist diva.

In the lead roles, Adjani’s otherworldly grace contrasts with Gérard Depardieu’s wounded earthiness, but both actors display a magnetic vulnerability that would shape European film acting of the era.

“Brazenly moody and cynical, Barocco is Téchiné’s strange, red-light-district reimagining of Vertigo, which illuminates his fascination with dangerous pairings whose time together resembles purgatory.” – Senses of Cinema