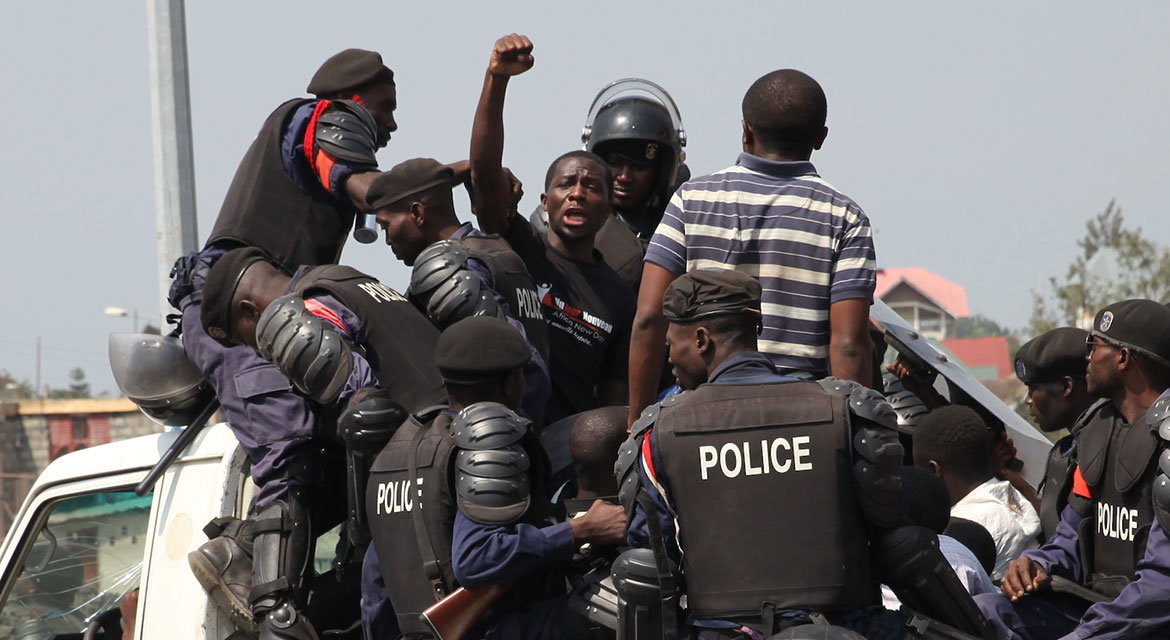 In the Democratic Republic of Congo, La Lucha, a pro-Democracy group of Congolese youths, has staged nonviolent protests against President Joseph Kabila who was determined to cling to power beyond the constitutional two-term limit. Shot over a period of three years, the film follows Luc, Espoir, and Rebecca, three members of La Lucha, who have grown up amid endless war that tore their eastern Congo communities apart. Now adults, they are struggling to peacefully bring democracy to their country, which they believe is the only way to end the war. While Congolese authorities use repression and violence to stifle the movement, La Lucha’s unflinching determination fuels its struggle to bring about political change. Since Congo Lucha was shot, Kabila has stepped down and general elections were held in early 2019.