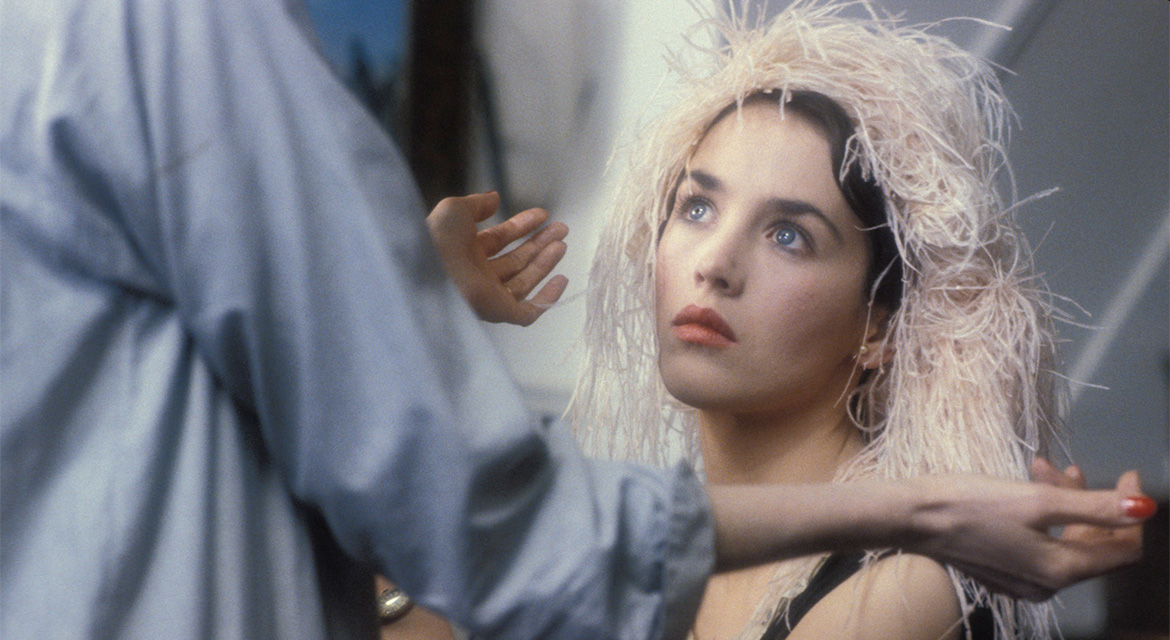 Paris, 1927. When Marya Zelli’s husband is jailed for selling stolen artworks, she is left without resources and soon falls into the orbit of the Heidlers, a wealthy British couple whose stagnant marriage seems to feed on helpless young women. Based on Jean Rhys’s acclaimed autobiographical novel, this gripping Merchant Ivory production offers a shattering look at the dark side of Lost Generation Paris and one of Adjani’s finest English-language performances.

She received an unprecedented dual Best Actress Award at the 1981 Cannes Film Festival for her portrayal of Marya Zelli in Quartet and her work in Zulawski’s Possession.

Nominated for a Palme d’Or at the Cannes Film Festival in 1981.

““Quartet” is an elegant tale of a pretty, innocent but resilient woman set in the Paris of the late 1920s.” – Variety