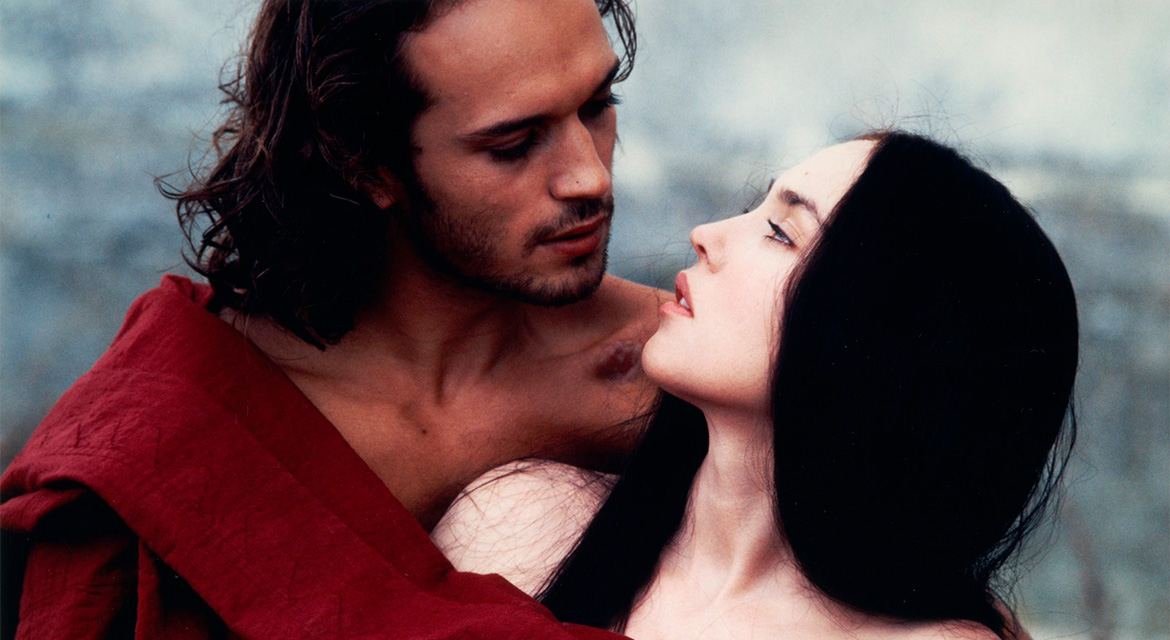 Adjani won Best Actress at Cannes and her fourth César for the title role in this spectacular adaptation of Alexandre Dumas’s historical novel La Reine Margot, a tale of romance, bloodshed, and political scheming during the French wars of religion. Featuring a who’s who of European cinema in gorgeous evocations of Renaissance painting, Queen Margot is an ostentatious super-production, but in no way superficial: legendary stage director Patrice Chéreau used all the tools at his disposal to create a towering depiction of the follies of internecine warfare, echoing the wars of the nineties—and anticipating those that followed.

“Death seems to linger in every inch of the frame, yet the film lives and breathes like few others.” – Time Out