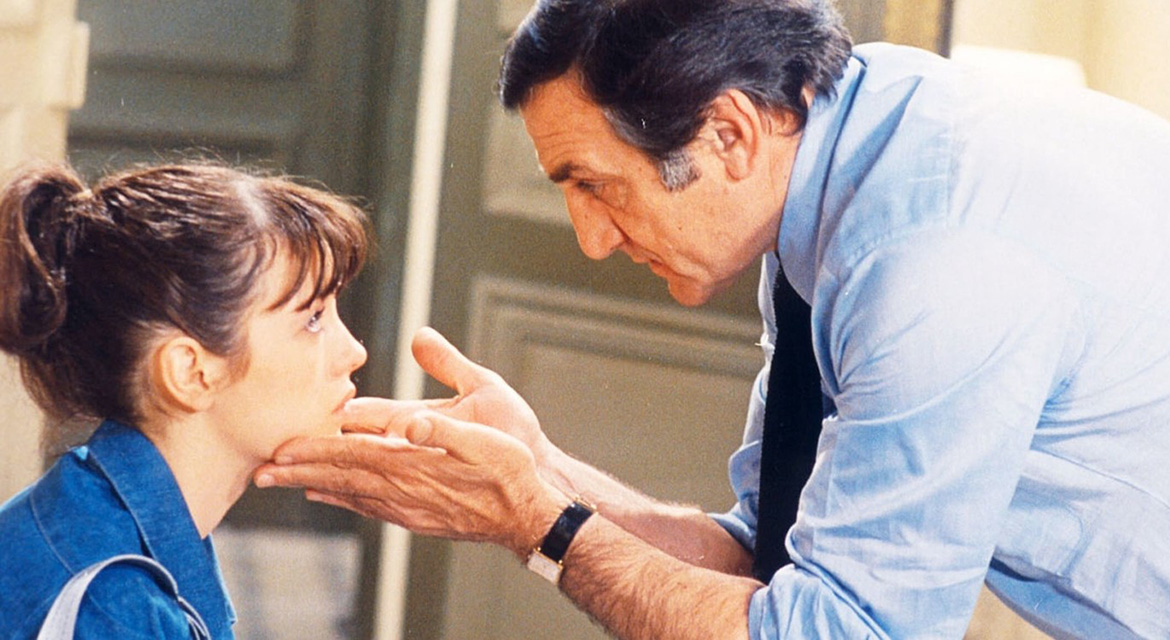 Middle-aged geography professor Jean (Lino Ventura) has separated from both his wife and his mistress, and lives with his 18-year-old daughter (Isabelle Adjani). An intense young woman at odds with everything, she announces that she will be dropping out of school to move in with her boyfriend. What unfolds is a family comedy brimming with unexpected developments.