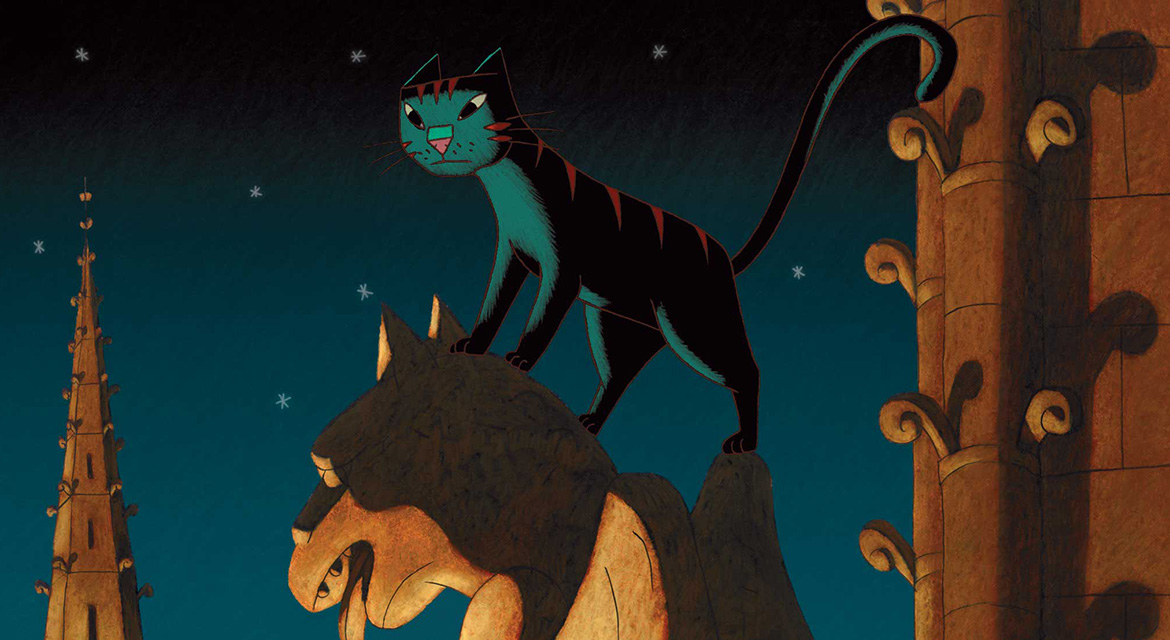 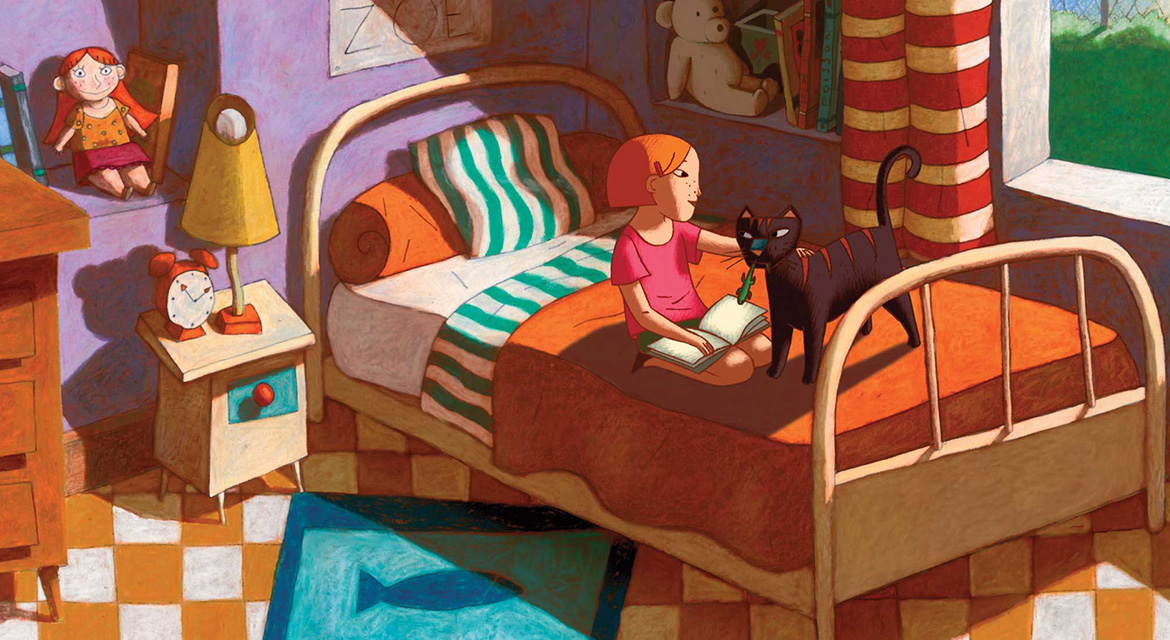 This Academy Award–nominated animated film from directors Jean-Loup Felicioli and Alain Gagnol is a beautifully hand-drawn caper set in the Paris’s shadow-drenched alleyways.

Dino is a cat that leads a double life. By day he lives with Zoe, a little girl whose mother is a detective in the Parisian police force. But at night Dino sneaks out the window to work with Nico—a slinky cat burglar with a big heart—whose fluid movements are poetry in motion as he evades captors and glides from rooftop to rooftop across the Paris skyline.

A unique mix of film noir, coming-of-age story, comedy, and a touch of fantasy A Cat in Paris is a warm and humorous love letter to adventure films, with a jazz soundtrack featuring Billie Holiday.

Committed to creating long-lasting experiences for students, FIAF provides educators with a free study guide with detailed content about the film as well as recommended pre- and post-event activities.