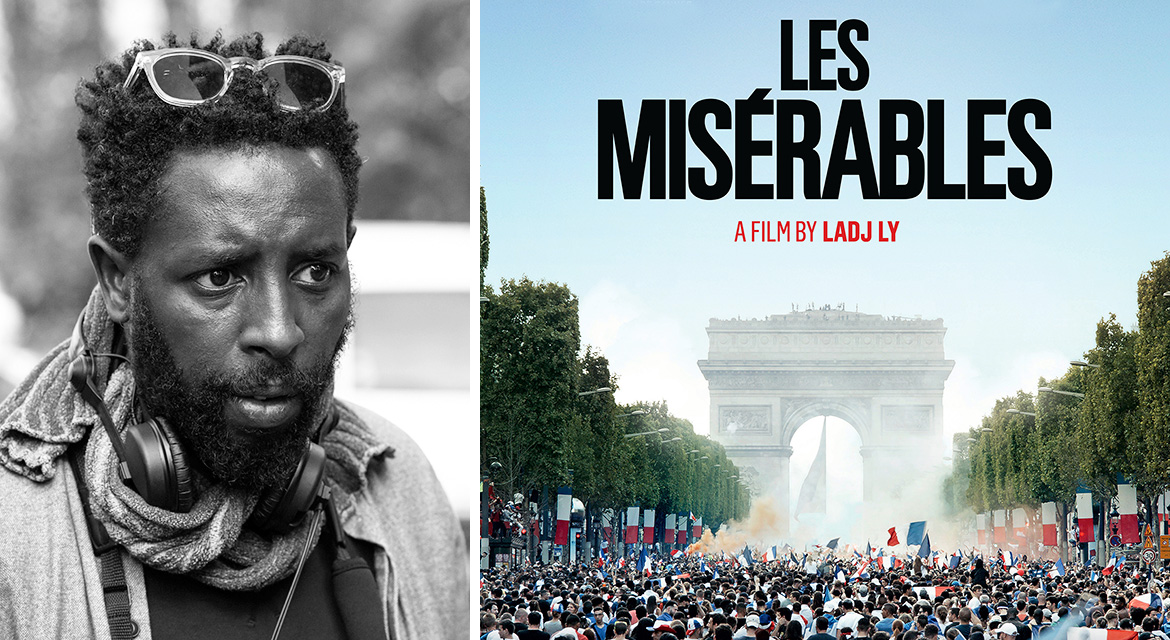 FIAF and Amazon Studios invite you to an exclusive preview screening of Ladj Ly’s ambitious debut feature, Les Misérables. Inspired by the 2005 riots in Paris with a nod to Victor Hugo’s famous novel, the film is a gripping look at social injustice today.

Les Misérables follows Stéphane (Damien Bonnard), a recent transplant to the impoverished Paris suburb of Montfermeil—where portions of Hugo’s novel was set—as he joins the local anti-crime squad. Working alongside his unscrupulous colleagues Chris (Alexis Manenti) and Gwada (Djebril Zonga), Stéphane struggles to maintain order amidst the mounting tensions between local gangs. When an arrest turns unexpectedly violent, the three officers must reckon with the aftermath and keep the neighborhood from spiraling out of control.

The screening will be followed by a Q&A with director Ladj Ly.

Les Misérables will be released in theaters on November 29, 2019 by Amazon Studios.

“We may be more than two centuries past Hugo’s story, but for Ly the revolution is just as nigh.“ — The Hollywood Reporter (read review)


Free tickets will be distributed on a first-come first-served basis starting at 6:40pm on the day of the screening at the theater’s box office.


Current FIAF Members will receive an email invitation to RSVP and reserve tickets in advance.


Sign up for a membership by November 20 and you will receive a pair of tickets for the screening.

Co-presented by FIAF and Amazon Studios.