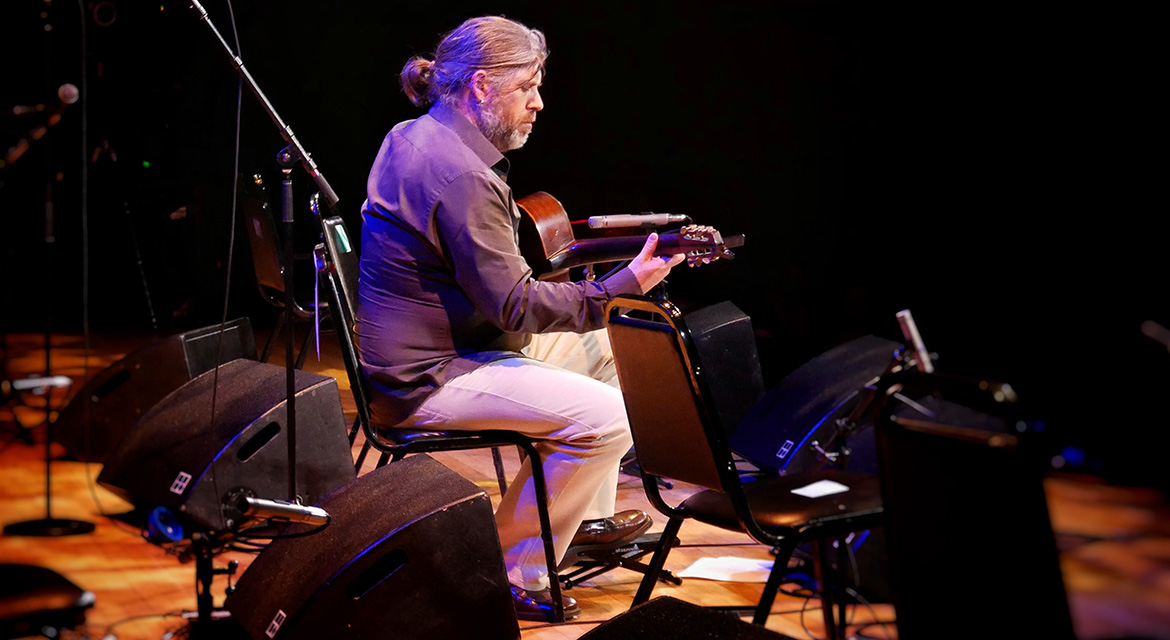 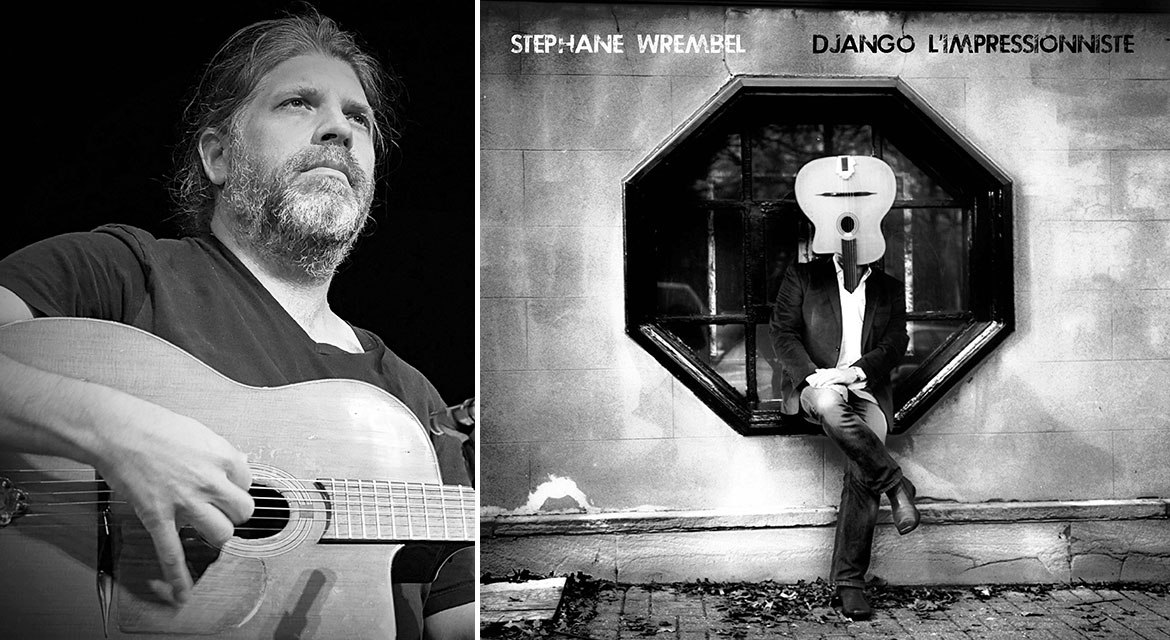 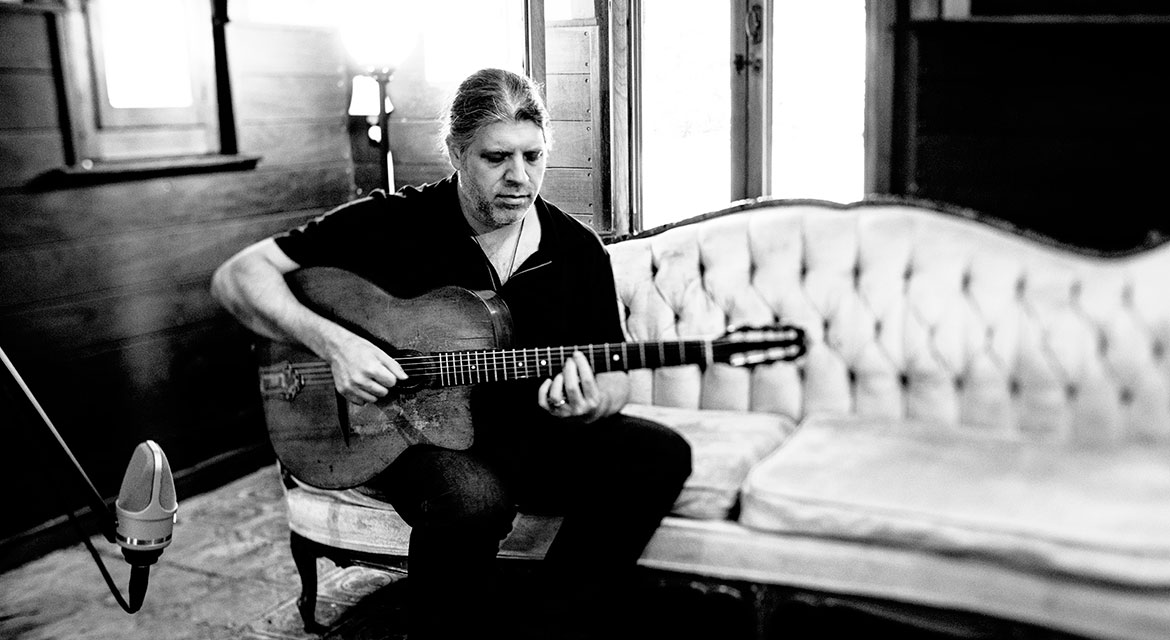 Guitarist Stephane Wrembel, best known for writing the theme song for the Grammy-winning soundtrack to Woody Allen’s 2011 Oscar-winning film Midnight in Paris, and acclaimed for his innovative musical interpretations of Gypsy legend Django Reinhardt, makes his FIAF debut with the North American premiere of Django L’Impressionniste. The concert celebrates the release of his new record featuring 17 meditative solo works by Reinhardt influenced by Ravel and Debussy.

The one-night-only event features Stephane Wrembel exploring the little-known “impressionist” side of the legendary musician, whose work has inspired guitarists from Andrés Segovia to Chet Atkins. The Paris-born, U.S.-based guitarist, creator of the Django a Gogo Festival, reveals the other side of Django’s genius beyond Gypsy Jazz.

There will be an album sale and signing following the performance.

“Perhaps the most creative improviser in Gypsy jazz today, Mr. Wrembel plays the guitar with a rich and colorful lyricism.” — The New York Times