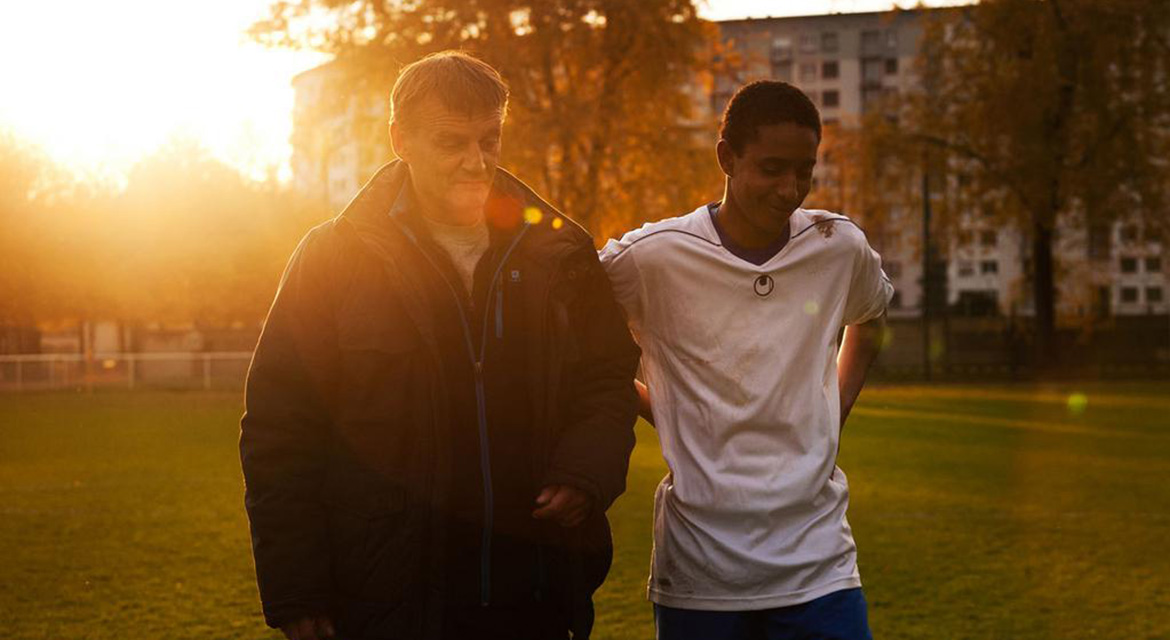 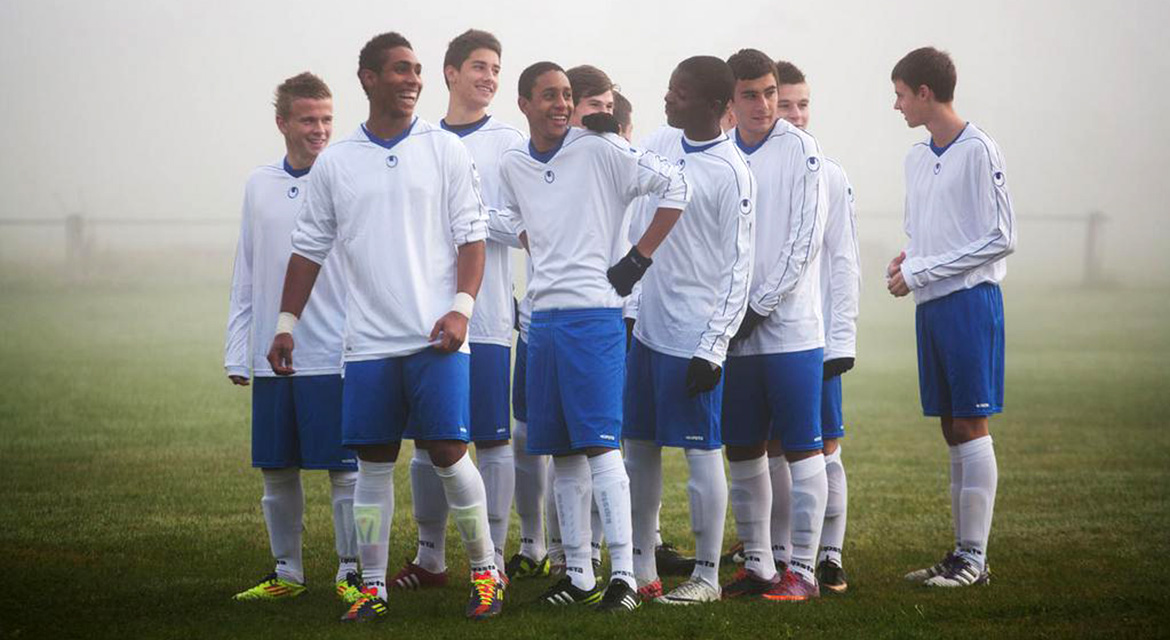 Mitri is a young boy who lives in a small Senegalese village and dreams of becoming a professional soccer player. When he is scouted by an agent, Mitri believes his chance has come, but the reality is far from what he expected. Unable to imagine returning to his village, Mitri must embark on an odyssey requiring all of his cunning. From encounters in the African Community Centers in the Paris suburbs to a cook training in the east of France, Mitri learns to never give up on his dream.

Set within France’s competitive soccer leagues, the film is a poignant coming of age story as well as an insightful portrait of French society.

The screening will be followed by a Q&A with Bertrand Delaye and Cyril Coisne from the French Football Academy in New York.

Committed to creating long-lasting experiences for students, FIAF provides educators with a free study guide with detailed content about the film as well as recommended pre- and post-event activities.

Special thanks to the French Football Academy (FFF Academy). Watch a video about FFF Academy here.