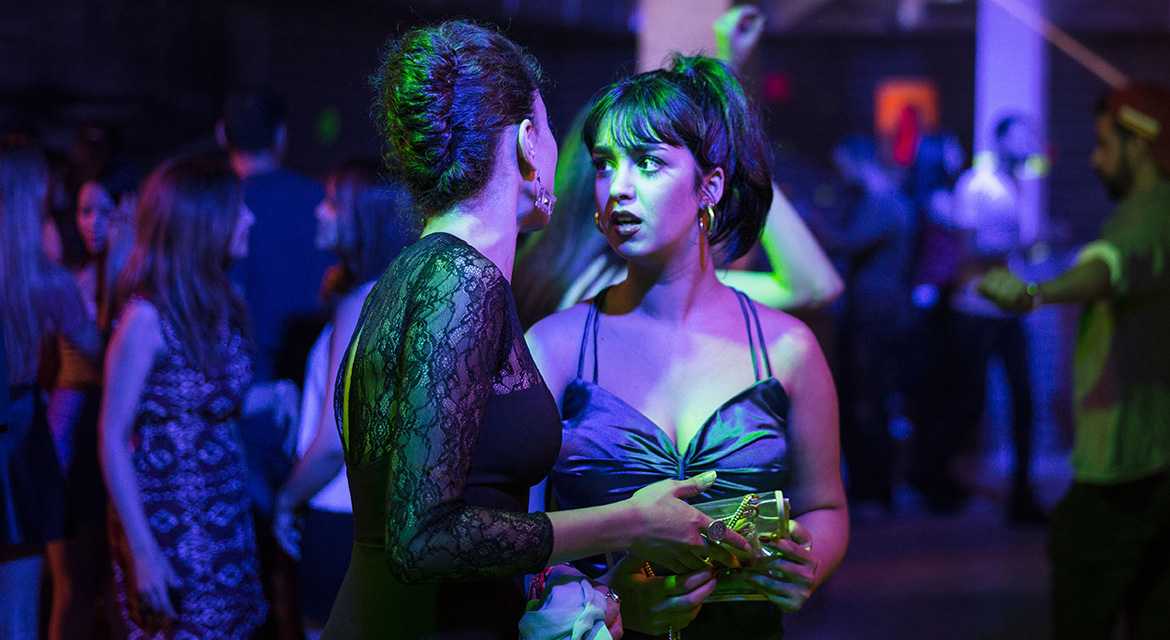 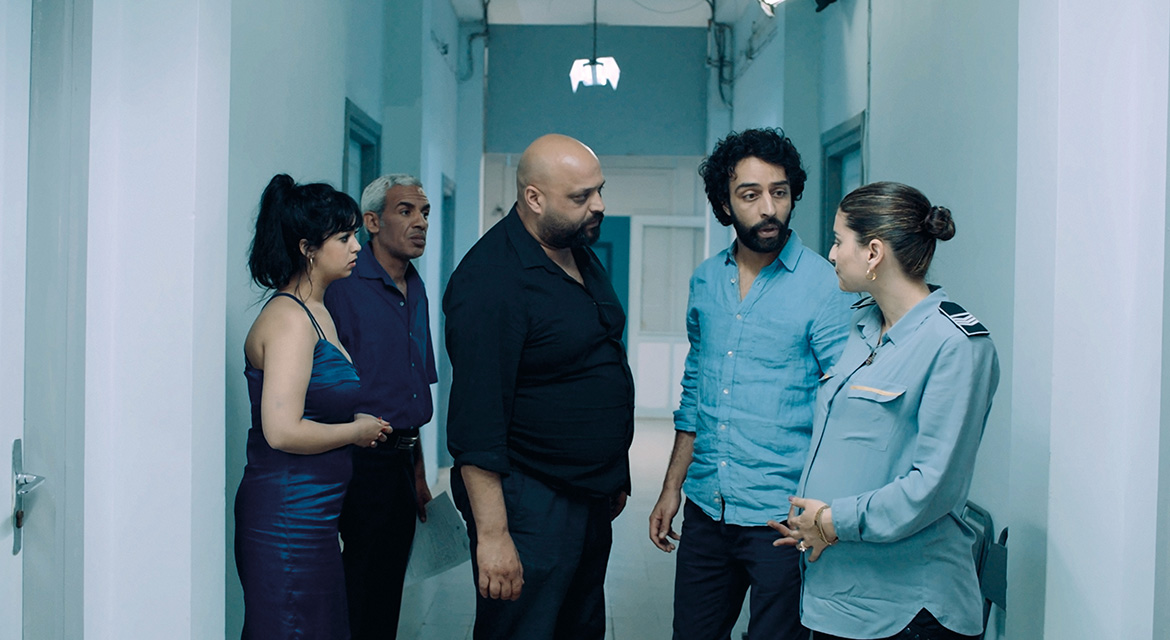 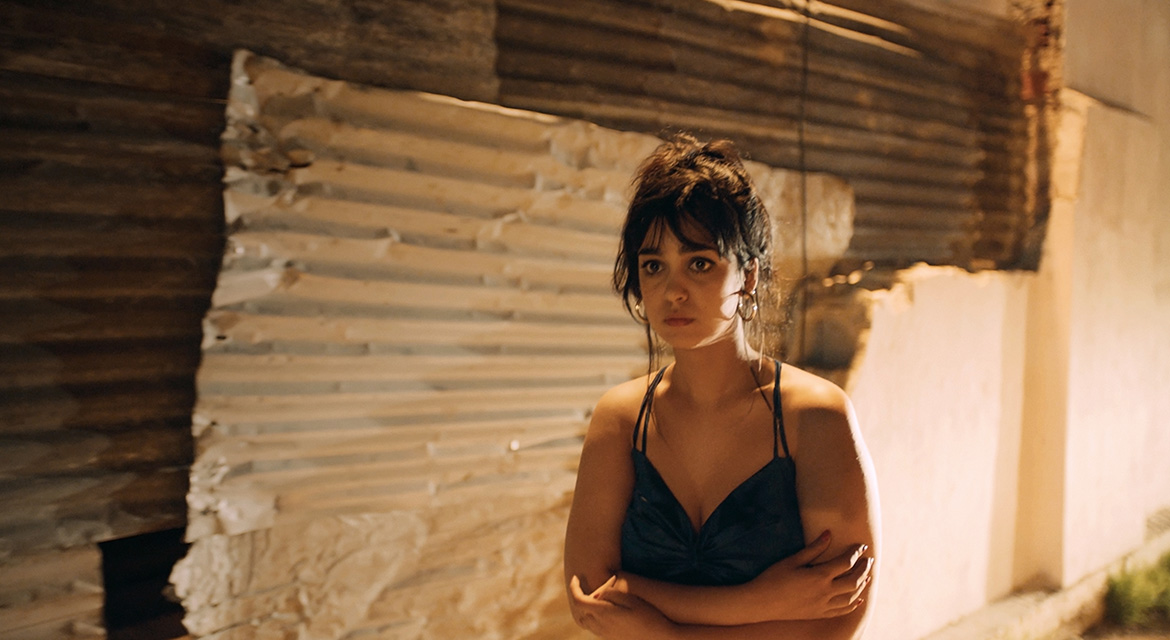 When Mariam, a young Tunisian woman, is raped by police officers after leaving a party, she is propelled into a harrowing night in which she must fight for her rights even though justice lies on the side of her tormentors.

Beauty and the Dogs was nominated for the Prix Un Certain Regard at the 2017 Cannes Film Festival.

“An emotional rollercoaster and socio-political tract rolled into one.” — The Hollywood Reporter

Special thanks to Elizabeth Krief and Tunisian American Young Professionals.