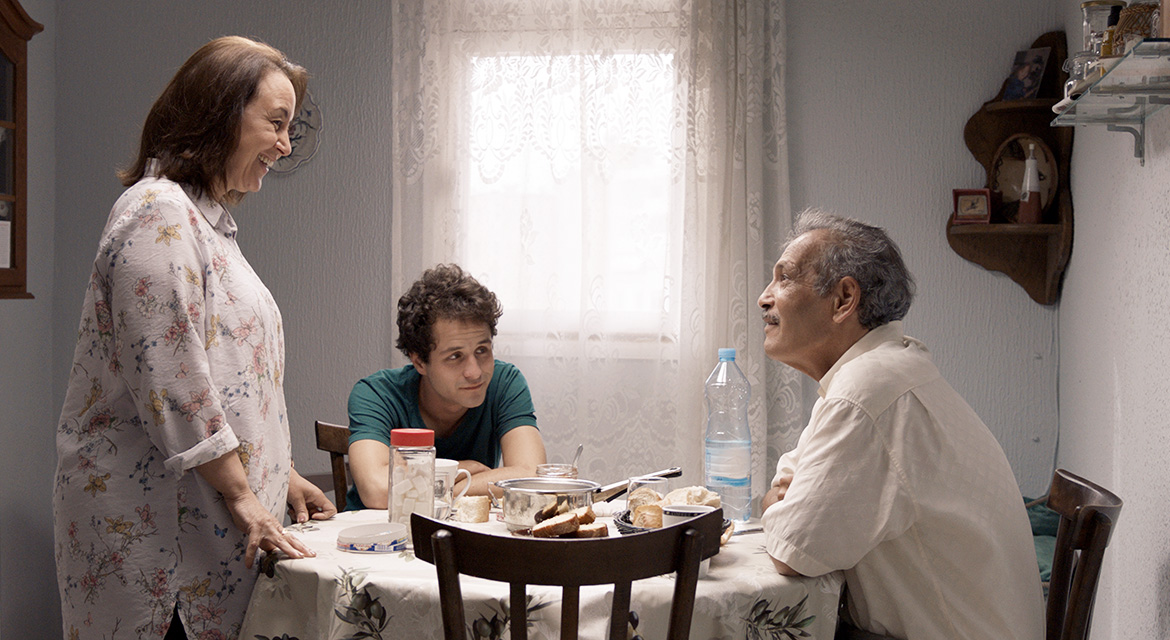 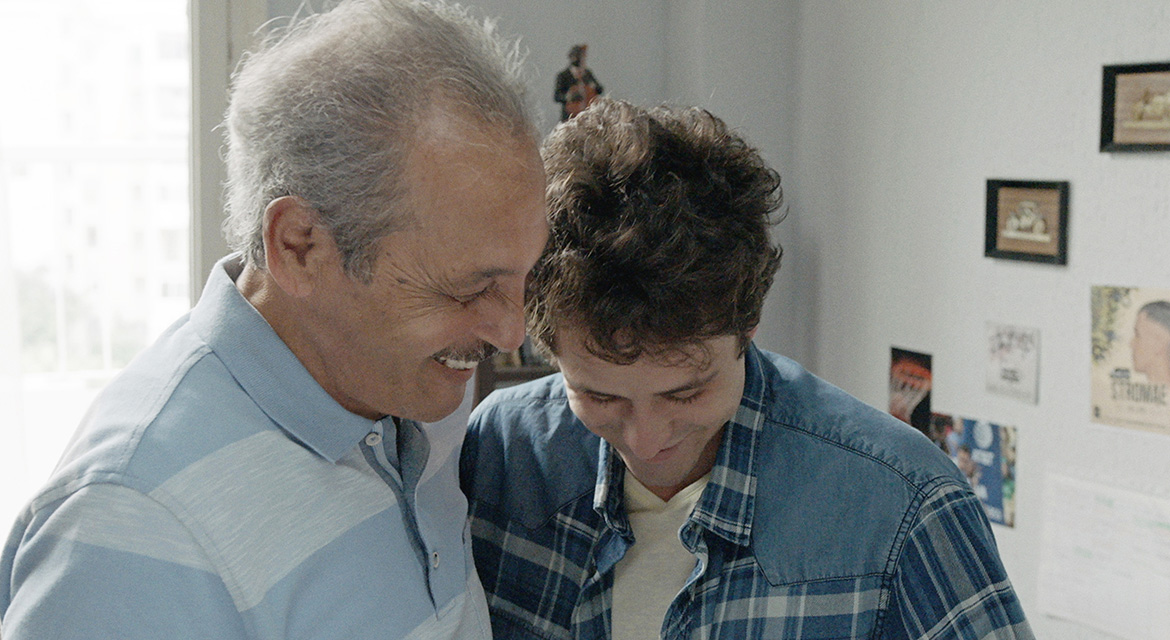 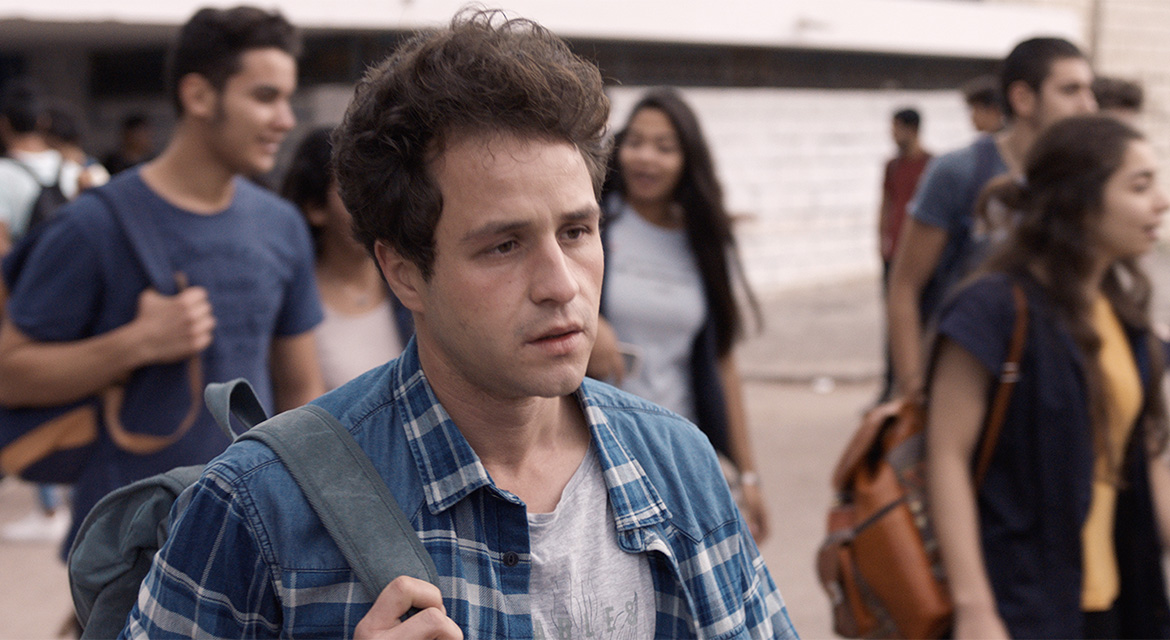 Riadh is about to retire from his work as a forklift operator at the port of Tunis. The life he shares with his wife Nazli revolves around their only son Sami, who is preparing for his Baccalaureate exams. The boy’s repeated migraine attacks are a cause of much worry to his parents. But when he finally seems to be getting better, Sami suddenly disappears.

Selected to represent Tunisia at the 2020 Academy Awards.

“Ben Attia has confirmed himself as an unassuming auteur of ordinary life in Tunisia, in which global, block-capital concerns are writ in intimate, personal cursive.” — Variety (read review)