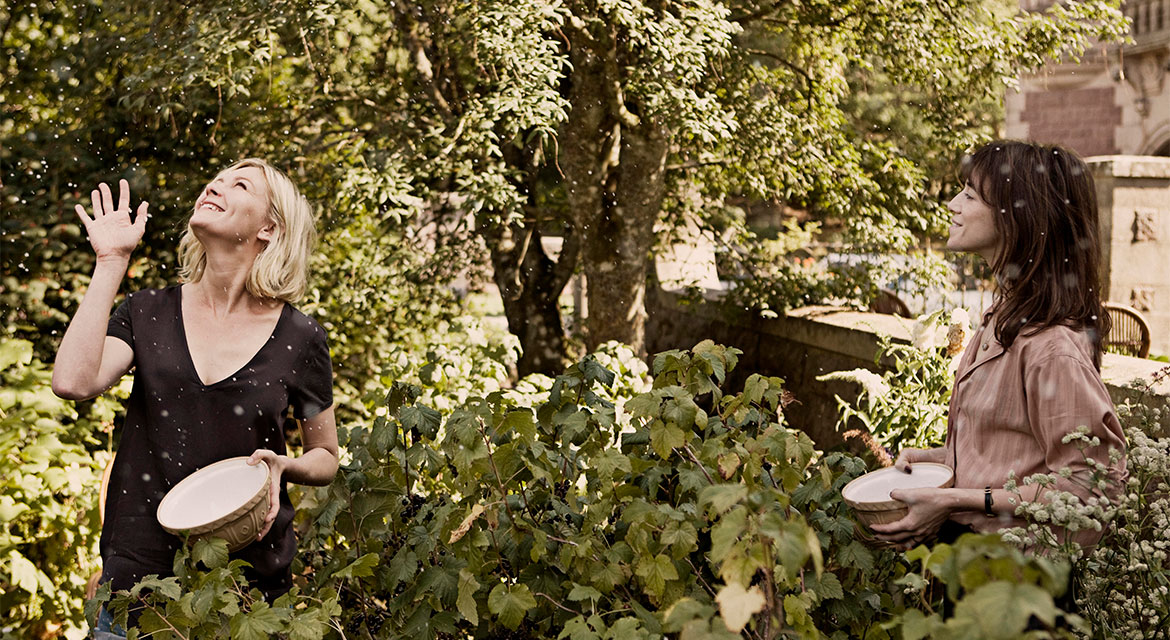 A controversial masterpiece by Lars von Trier’s, a iconoclastic yet undeniably towering figure in contemporary cinema, Melancholia is an aesthetically sublime dive into the murky waters of depression. Starting with a botched wedding party for the ages and culminating in the earth’s collision with a rogue planet, Melancholia would be a grim ride if it weren’t the exquisitely conceived, fearlessly honest work of a true original.

In her second of three collaborations to date with von Trier, Charlotte Gainsbourg shows her range case against type as the uptight, perfectionist sister to Kirsten Dunst’s melancholy bride.