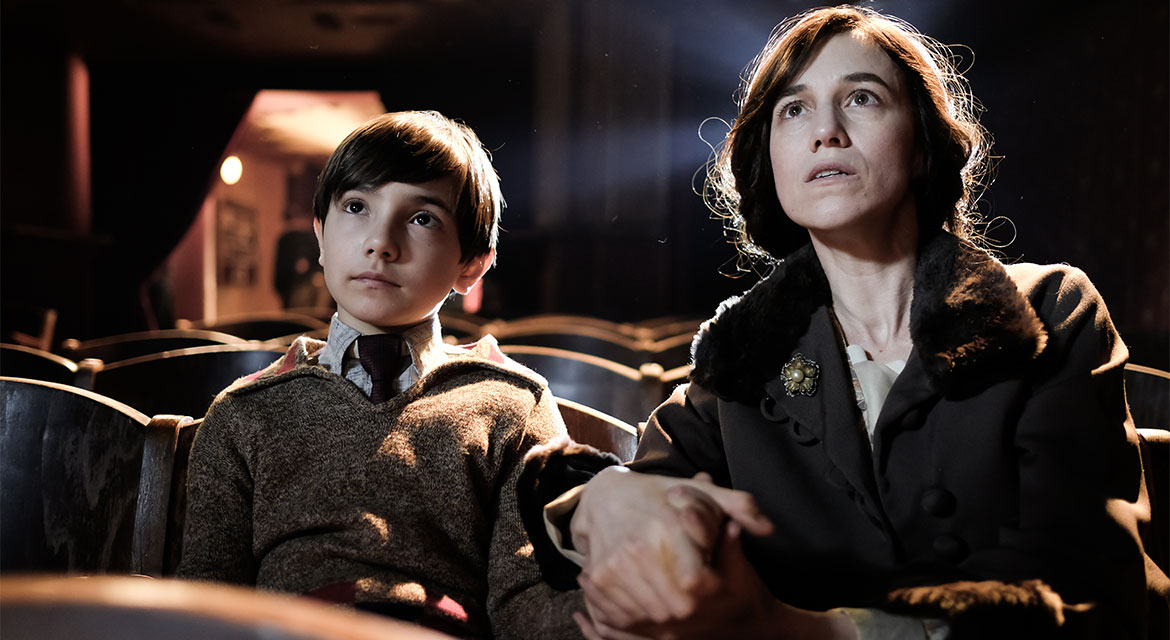 This dazzling adaptation of Romain Gary’s autobiographical novel centering on his relationship with his mother earned Charlotte Gainsbourg her fifth César nomination. In the role of Nina Kacew, Gary’s mother, Gainsbourg transforms herself into a vivacious Russian-Jewish matriarch who inspires her son’s illustrious career as a writer and diplomat by sheer force of will. While the film races from 1920s Poland to pre-war Côte d’Azur, and from London during the Blitz to Mexico on the Day of the Dead, this epic period picture never loses touch with the powerful feeling at its core: a mother’s indomitable love for her son.