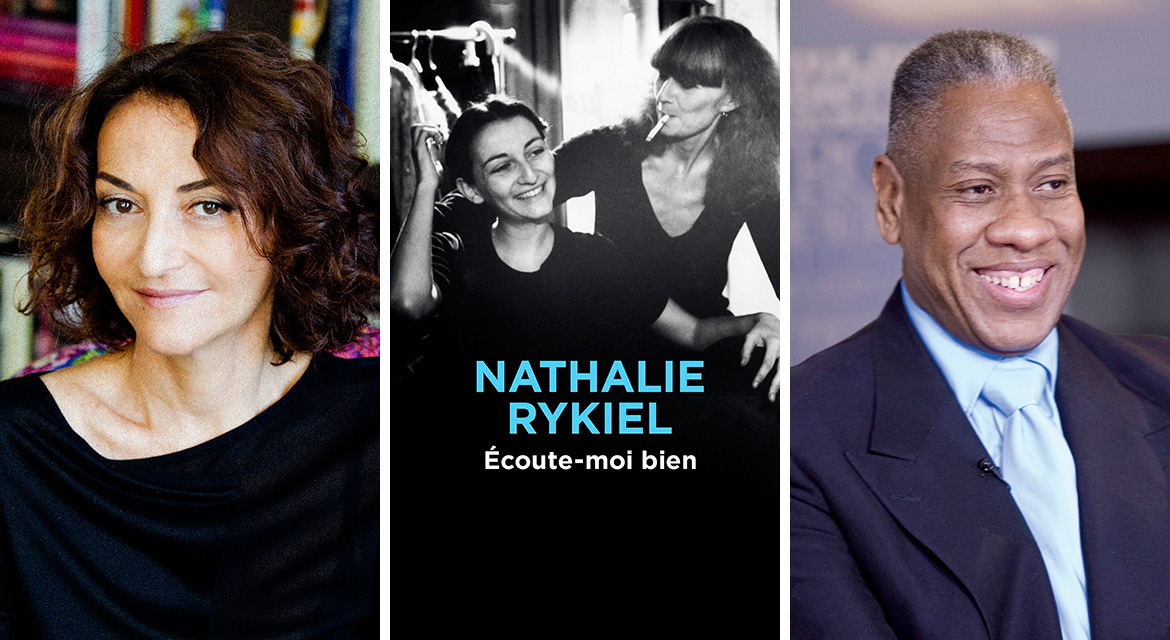 Ecoute-moi bien is a love letter dedicated to Sonia Rykiel—creator, colleague, friend, and mother—as well as a poignant reflection of Nathalie’s care for Sonia during her terminal struggle with Parkinson’s disease.

Under the careful direction and consultation of Nathalie, Sonia Rykiel Company has expanded beyond a fashion house best known for the iconic poor boy sweater and Sonia’s original fashion techniques to include a children’s line, lingerie, fragrance, men’s wear, and concept stores that connect to literature and contemporary cultural.

The conversation will be followed by a book signing and reception.

Books will be available for purchase.