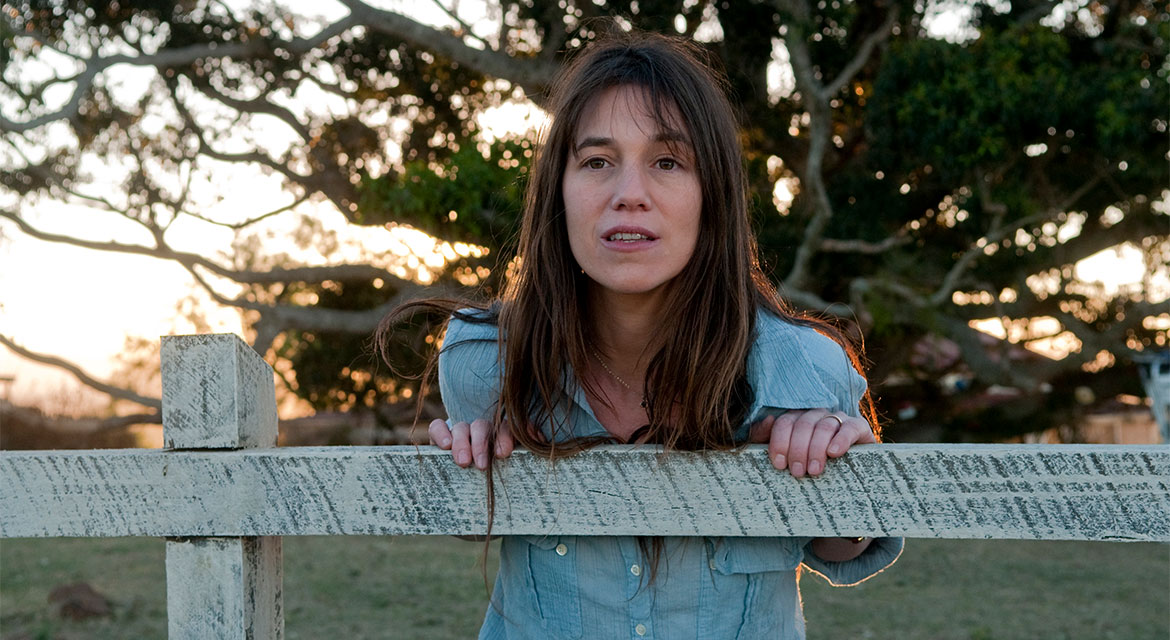 In this powerful story of mourning and resilience, Charlotte Gainsbourg plays Dawn, a woman left to care for her four children in a remote part of Australia after her husband’s sudden death. As the family struggles to adapt to its new circumstances, Dawn’s daughter becomes convinced that her father is communicating with them through the sprawling Moreton Bay fig tree, which is threatening to make their home uninhabitable.

Gainsbourg received a César nomination for her stirring portrayal of a young widow in this surprisingly hopeful film, illuminated by a deep sense of emotional rootedness.