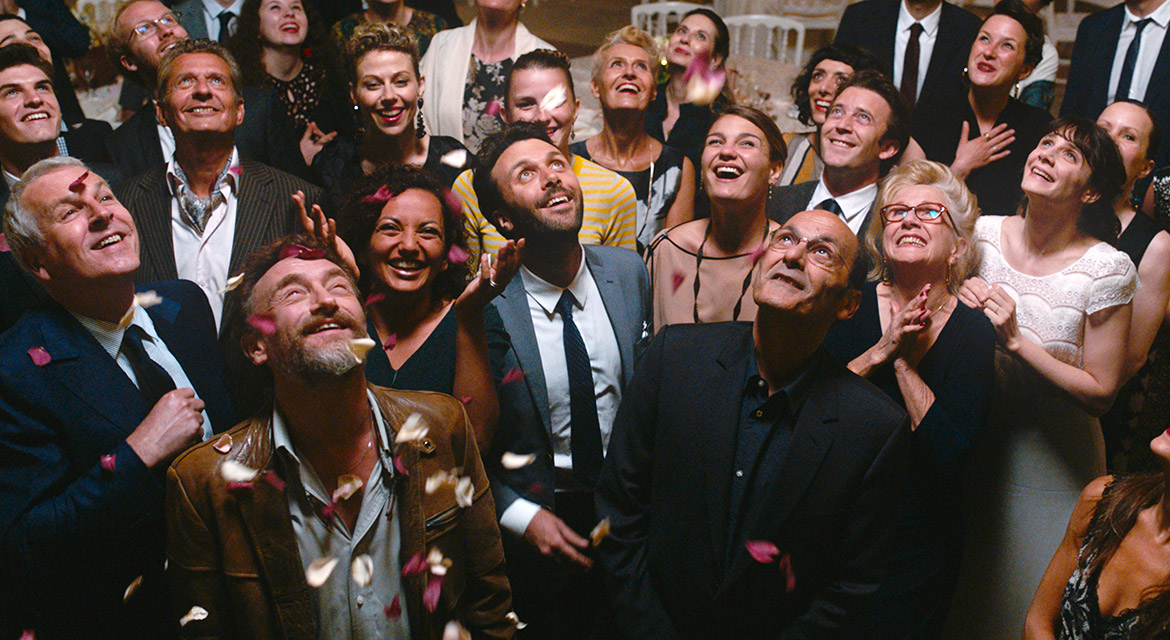 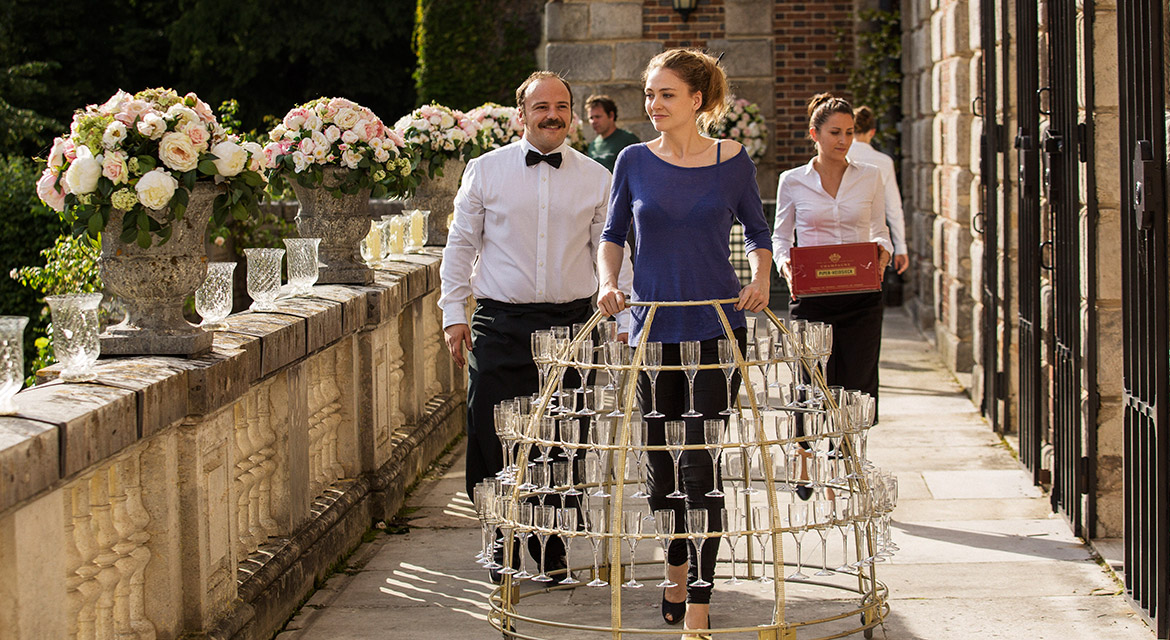 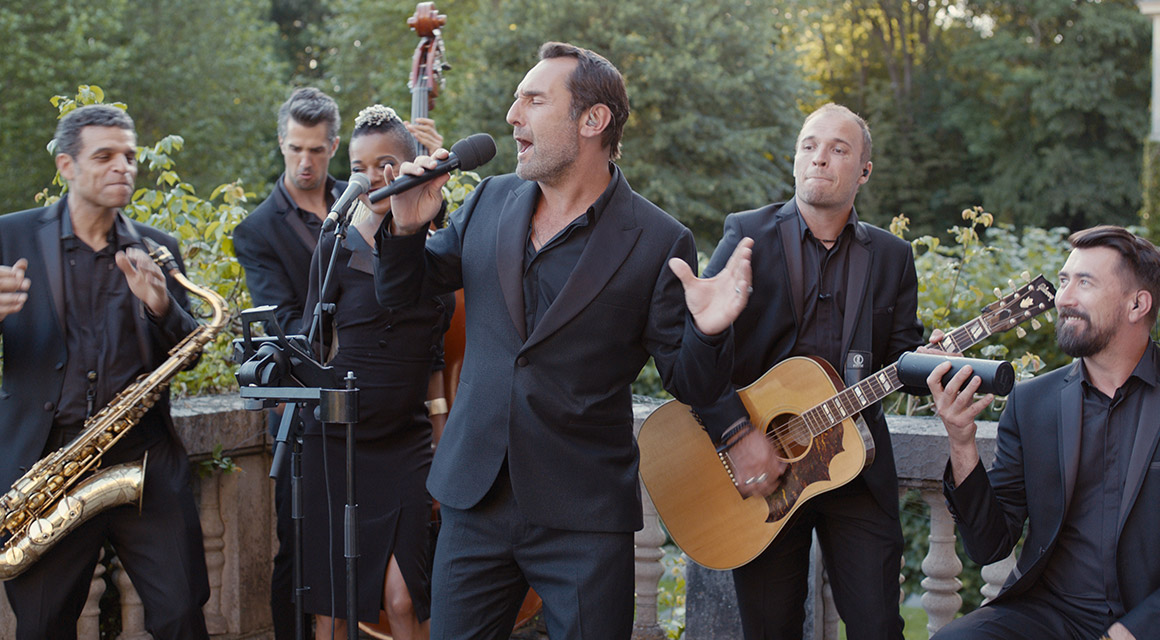 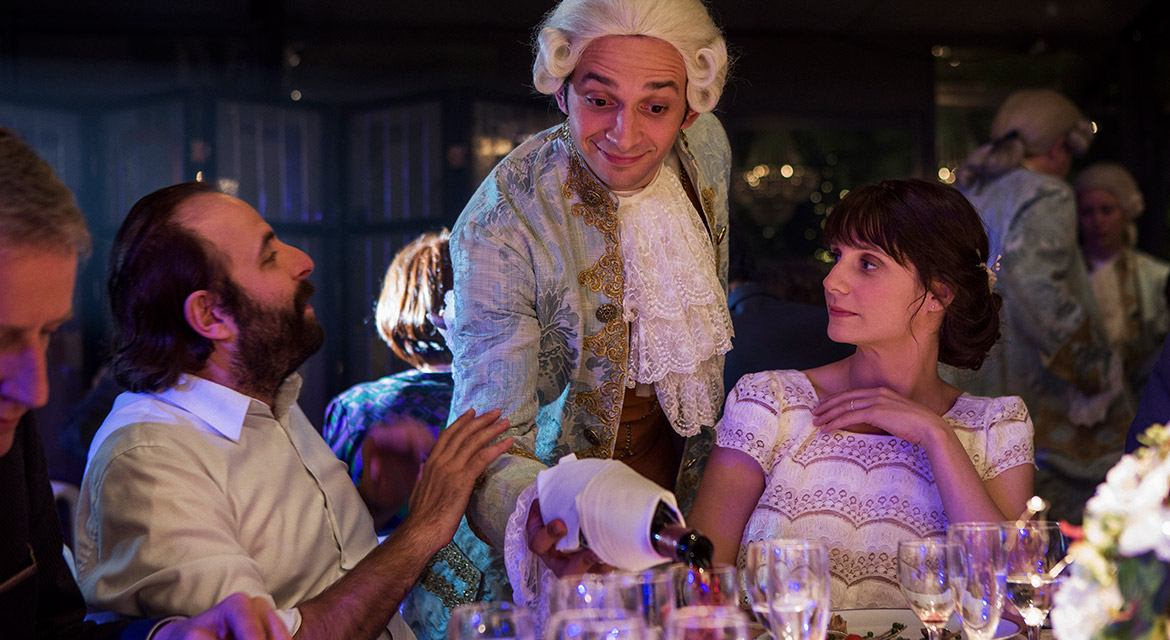 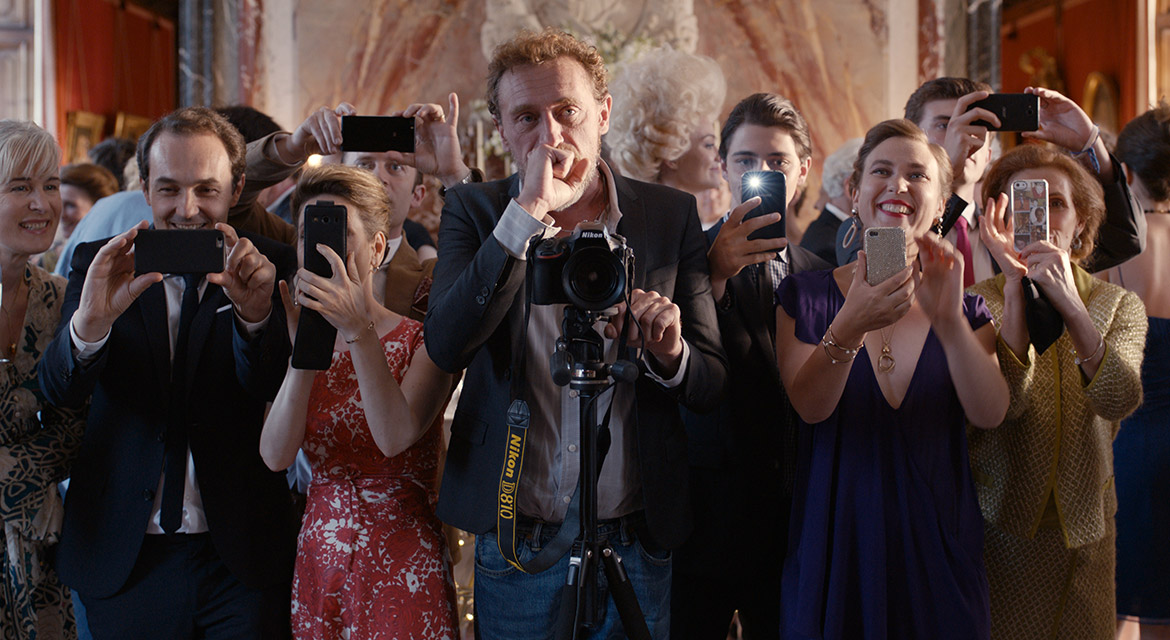 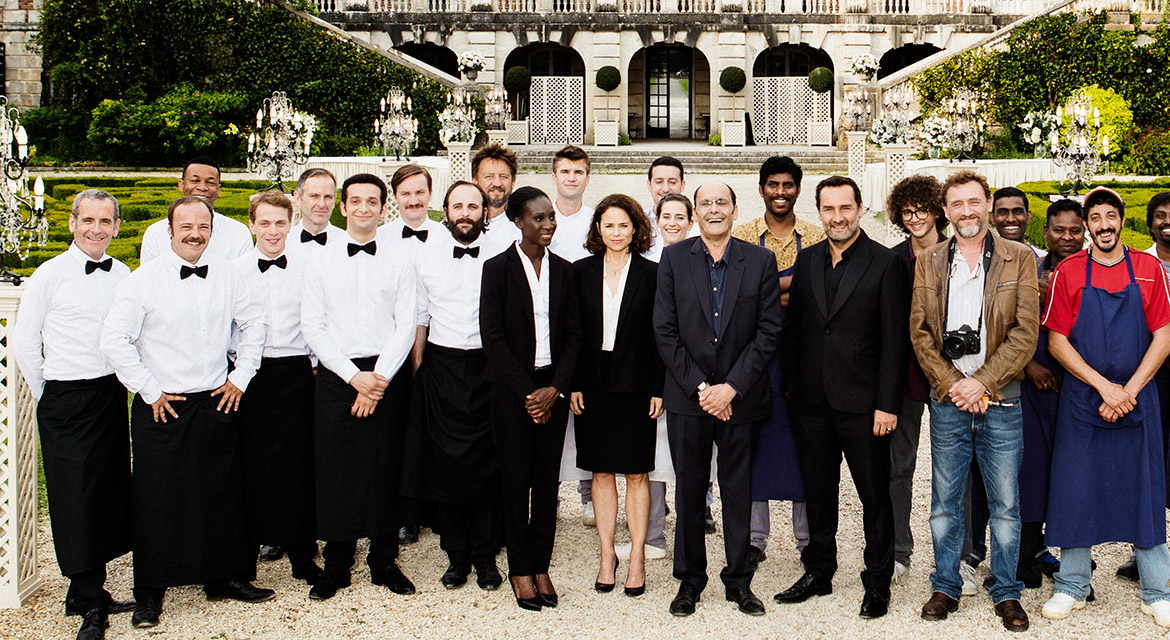 Join us for a special screening of the César Award-nominated C’est la vie!, a delightful comedy from Eric Toledano and Olivier Nakache, the duo behind the award-winning film The Intouchables.

Max, a wedding planner/caterer, must pull off a magnificent wedding in a 17th-century French château while the celebration and his personal life descend into chaos. Max has hired his brigade of waiters, cooks, and dishwashers, advised the couple on a photographer, booked an orchestra, and arranged the decorations. All the ingredients have been brought together to ensure that the celebration is a grand success. But soon Max is dealing with missing staff, a former admirer of the bride, a demanding groom, a malfunctioning electrical system, a substitute DJ… and that’s just on the work front. It’s also Max’s birthday, he’s recently separated from his wife, and his mistress is threatening to leave him. Experience all the behind-the-scenes action as Max and the staff try to keep the party going.

“It is a story of solidarity, overflowing with tenderness and humanity.” — Le Parisien