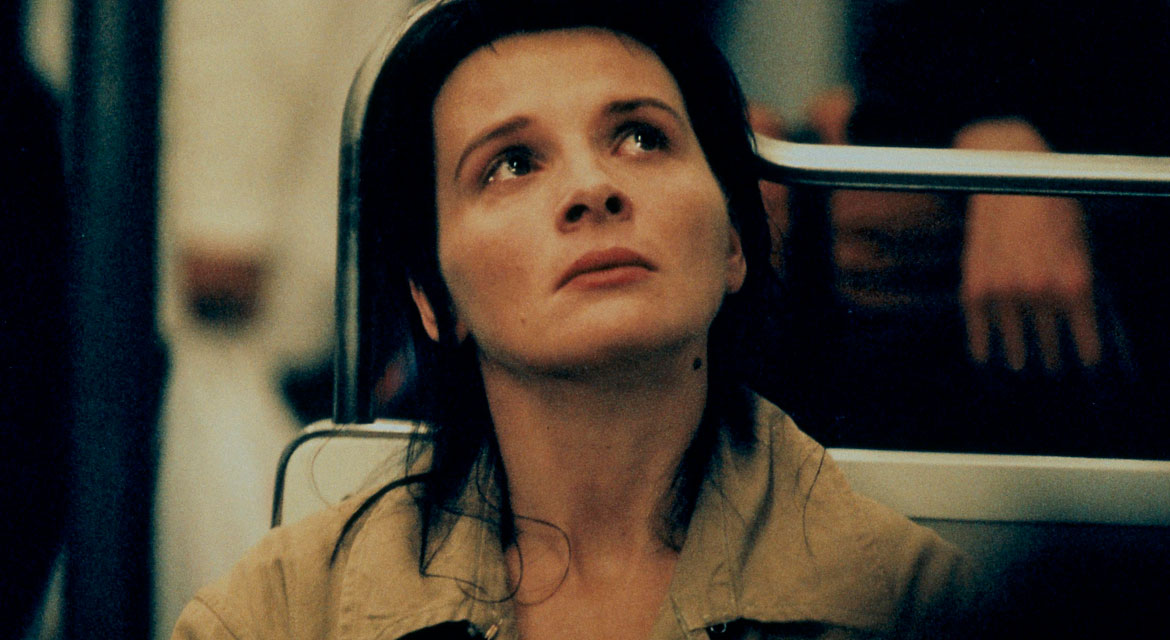 In the first of several French films that established him as one of the leading voices in international cinema, Austrian auteur Michael Haneke follows the participants and witnesses to a violent incident on a Paris boulevard to paint a complex picture of contemporary race relations, urban alienation, and the breakdown of communication.

Composed of 42 masterfully executed single-shot scenes, Code Unknown reveals the repercussions of this apparently insignificant episode on the lives of an actress and her journalist partner, an extended Parisian family of African descent, and a Romanian beggar who is deported to her native country.

“Mr. Haneke loves to play with our assumptions of reality and does it frighteningly well” — The New York Times