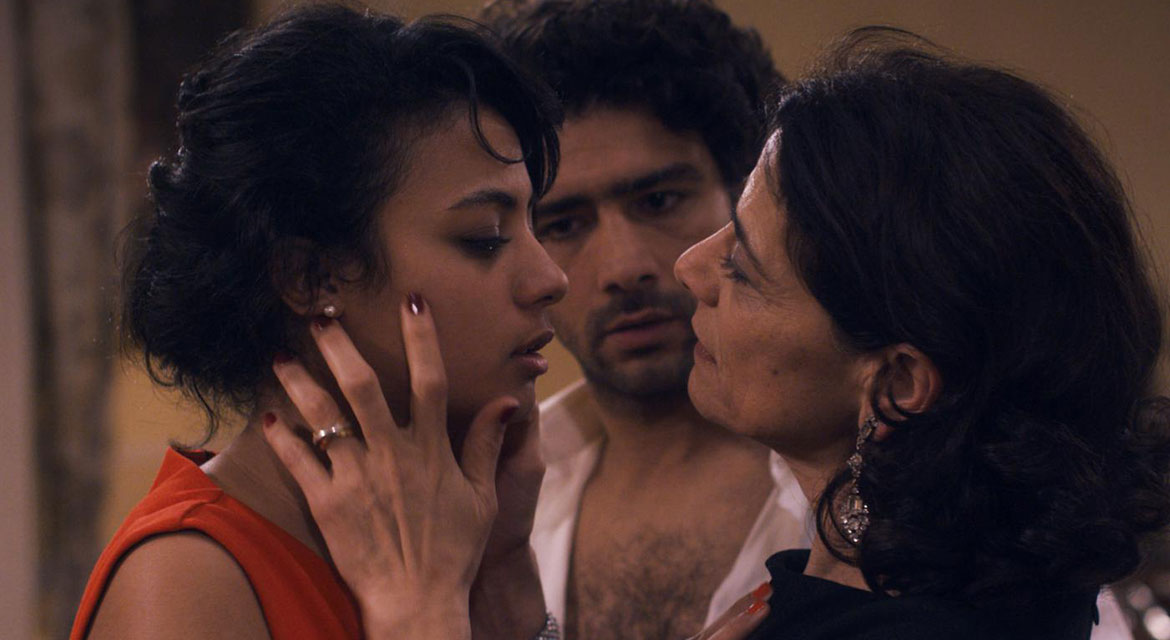 Having informed on her radical extremist brother, a young Tunisian woman leaves her country during the Jasmine Revolution to illegally immigrate to France, where she finds both refuge and new dangers. Upon arriving in Lyon, Samia (Sarra Hannachi) falls into an unconventional love triangle between her brother’s good friend and a glamourous widow, played by Hiam Abbass. Tunisian filmmaker Raja Amari, weaves together an original story of immigration melded with female desire in her fourth feature film.