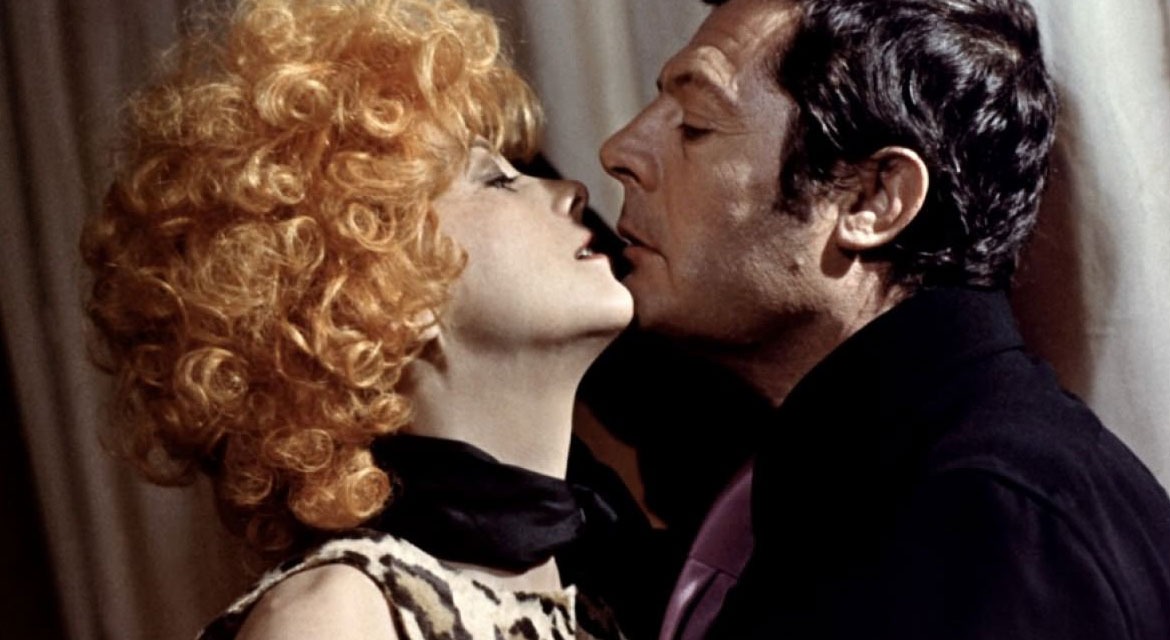 Nominee at the Official Selection at the Cannes Film Festival (1973)

In Italian eccentric Marco Ferreri’s marvelously decadent farce, a chef, a judge, an airline pilot, and a television producer isolate themselves in a luxurious Paris townhouse to literally eat themselves to death.

While the film’s bawdiness scandalized Cannes Jury President Ingrid Bergman when it was screened at the festival in 1973, its classic send-up of consumer society was soon recognized as a defining work of the era. Starring four great leading men of the golden age of European cinema and a dizzying profusion of gastronomic dishes prepared by the illustrious house of Fauchon, La Grande Bouffe is the ultimate cinematic feast.

“Jaded, authentically perverted, drenched in ennui, this absurdist nightmare is a locus classicus of 1970s chateau erotica.” — The Guardian