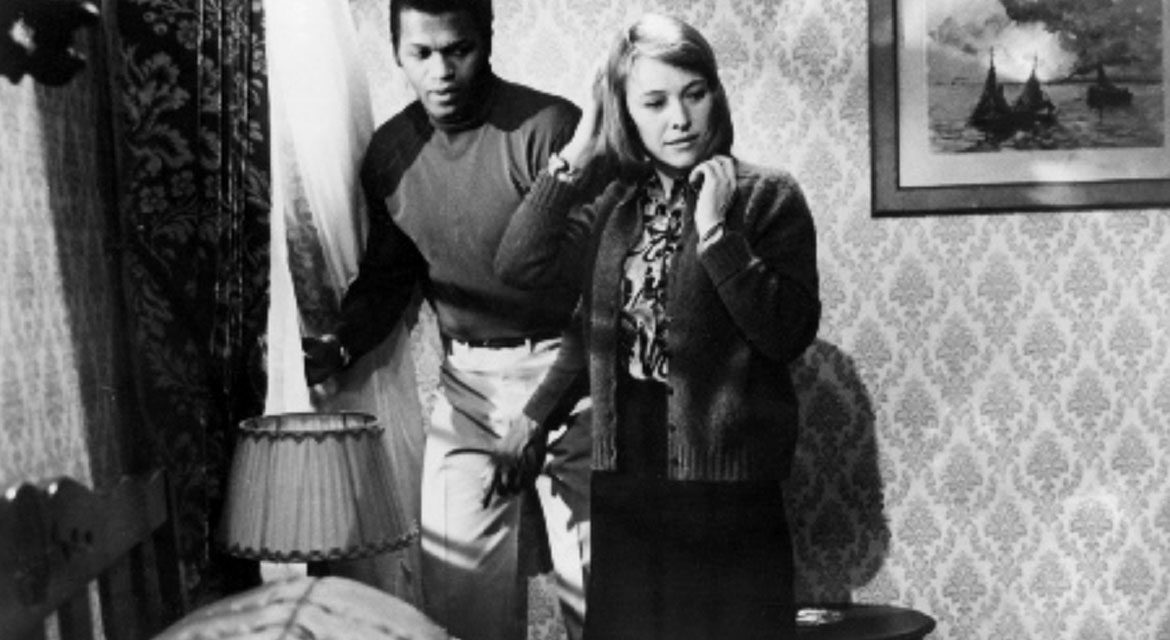 Legendary American director Melvin Van Peebles’ tale of a brief affair between a Parisian woman and a black GI stationed in France is both a tender love story and a devastating exposé of racism in the US military. While often overshadowed by Van Peebles’s second film, the delirious classic Sweet Sweetback’s Baadasssss Song, this first feature deserves to be better known not only for its historical importance as one of the first European feature films directed by a black filmmaker, but for its irrepressibly vibrant, personal take on the stylistic tropes of the French New Wave.

“A kind of gentle cross between Hiroshima Mon Amour and Guess Who’s Coming to Dinner.” — The New York Times