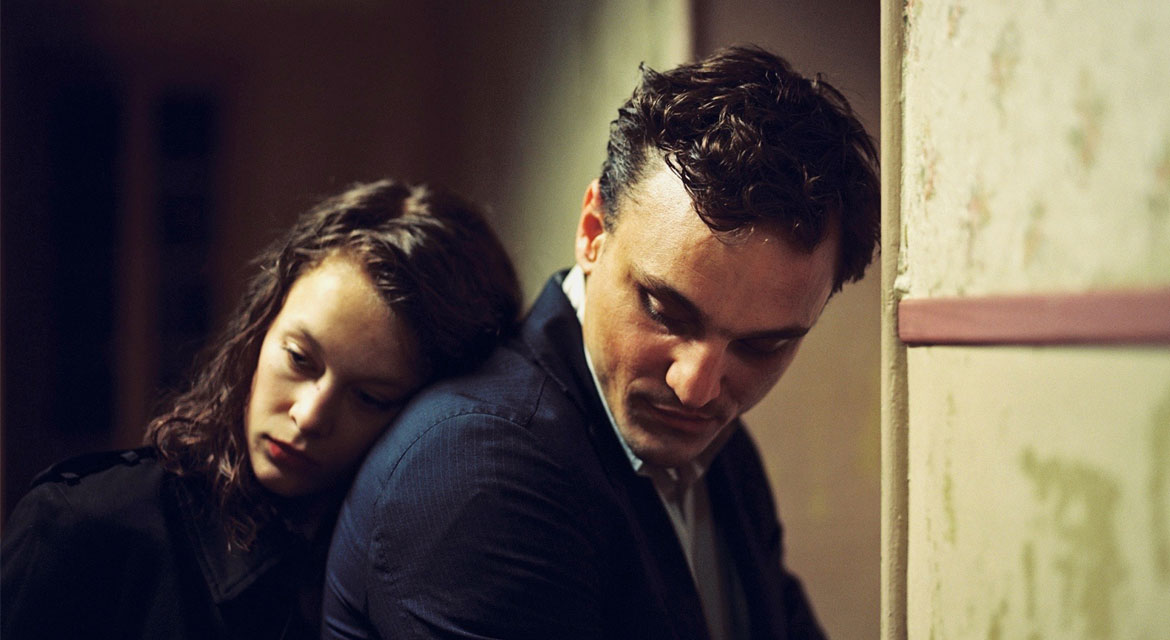 Nominated for a Golden Bear at Berlin International Film Festival (2018)

After escaping from a concentration camp, a young German in Paris takes the identity of a dead writer and travels south to board a ship to South America.

While his adaptation of Anna Seghers’s classic autobiographical novel about refugees attempting to flee the Nazis in wartime Marseille beautifully captures the haunted existential mood of European literature of the time, German auteur Christian Petzold puts a chilling twist on the original by setting the story in an indefinite period that could as easily be the present day as 1940, drawing unsettling parallels between Western Europe’s tragic past and its troubled present.

“By turns intimate and expansive, Transit is a thrilling, at times harrowing labyrinth of a movie.” — The New York Times