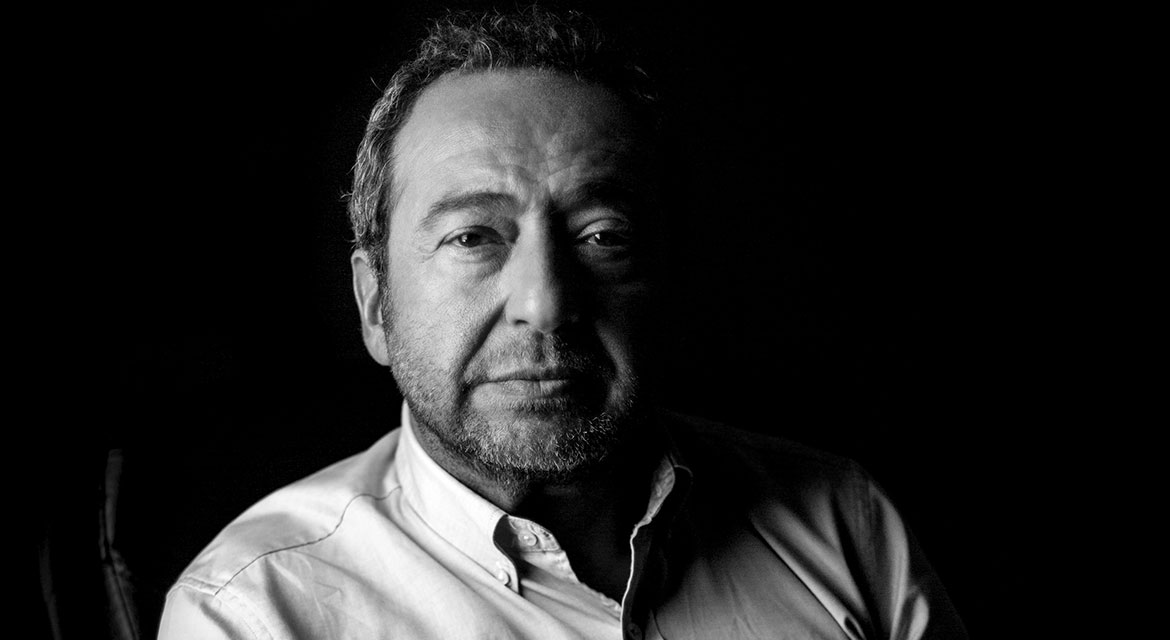 “Superb prose, some of the most beautiful in the French language.” — Le Figaro

After his triumph at FIAF in 2017, acclaimed actor and humorist Patrick Timsit returns with a moving theatrical adaptation of Albert Cohen’s Book of My Mother.

Cohen’s masterpiece was written following the death of his mother in Nazi-occupied France while he was in exile in England. The powerful tribute to “the mothers of the world” stayed with Timsit for more than 30 years.

The resulting solo performance, with projections, weaves together an intimate portrait between mother and son; an achingly honest testament to grief and guilt, as well as love and compassion.

No late seating
In French with English supertitles