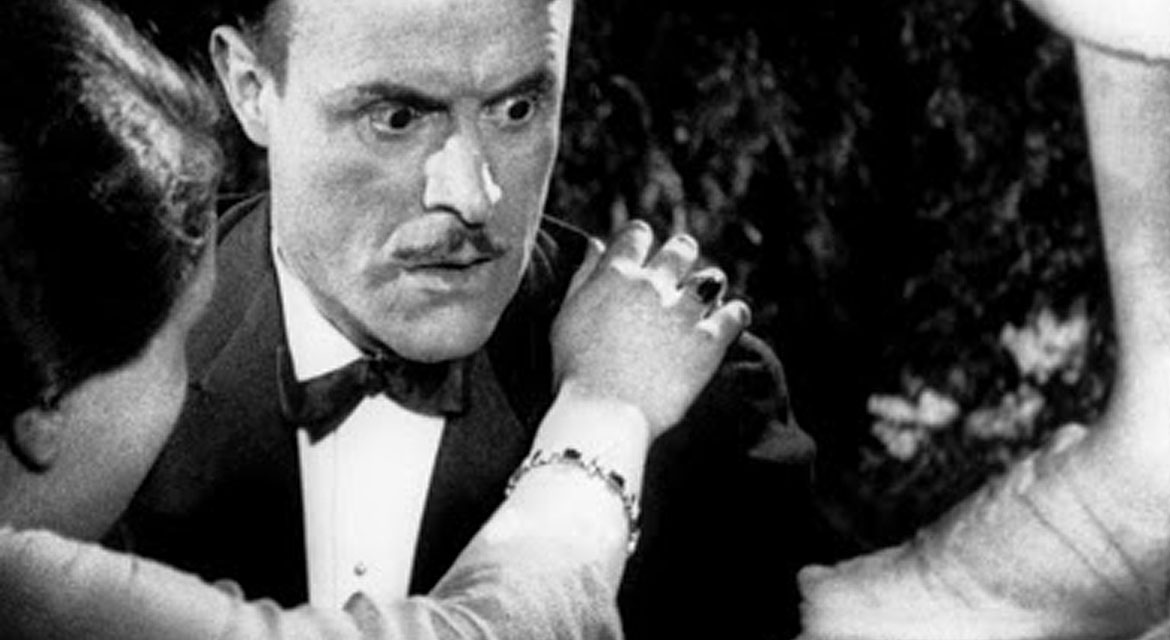 This epochal collaboration between Spanish iconoclast Luis Buñuel and his old friend Salvador Dali is a paean to amour fou, an all-out assault on the bourgeoisie, and the greatest Surrealist film ever made.

It is also a surprisingly linear, enjoyable sequence of vignettes on the theme of love thwarted by repressive morality—which may explain why the film was banned for 50 years after its scandalous debut in Paris in 1930. L’Âge d’or has lost some of its subversive edge, but it remains vibrantly, shockingly alive in a way only a true masterpiece can.