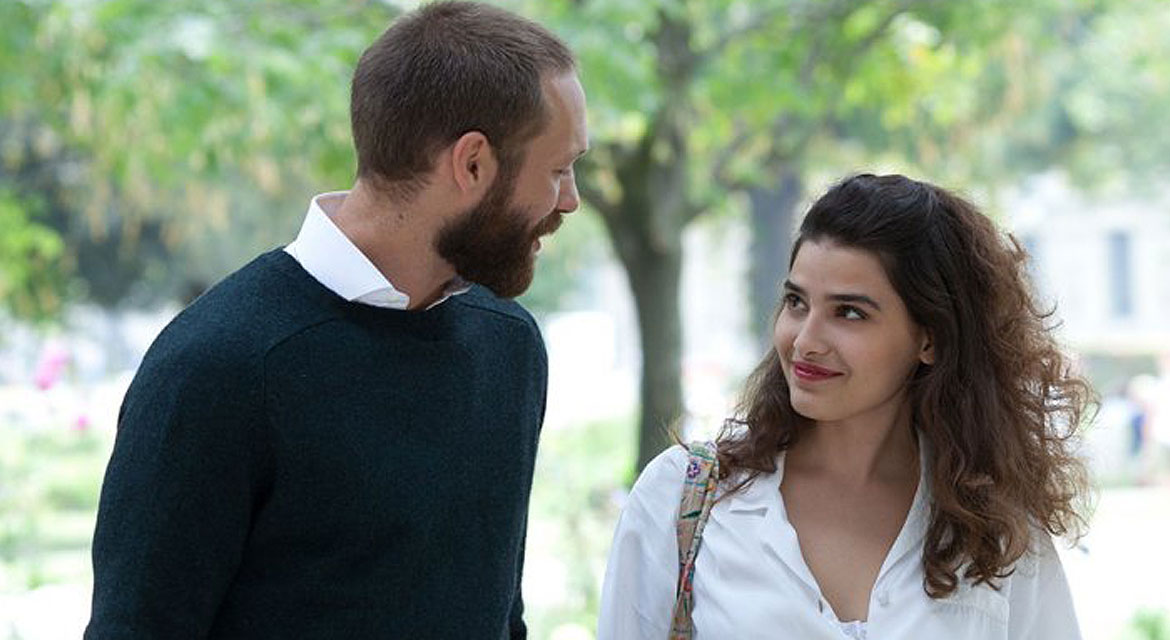 Lina has just arrived in France from her native Lebanon to settle at her aunt’s place and register at university when her uncle makes a pass at her. She hits the road and never looks back, launching this powerfully moving chronicle of a young immigrant woman’s struggles, loves, and triumphs in the Paris of the early nineties.

Beautifully carried by a charming debut performance by Manal Issa as Lina, Danielle Arbid’s partially autobiographical film is a testimonial to the resilience of those who risk everything for a better life or, as Lina puts it, for “freedom.”

“Director Danielle Arbid’s semi-autobiographical film stars impressive newcomer Manal Issa as a young Lebanese woman who struggles to survive in Paris by herself.” — The Hollywood Reporter