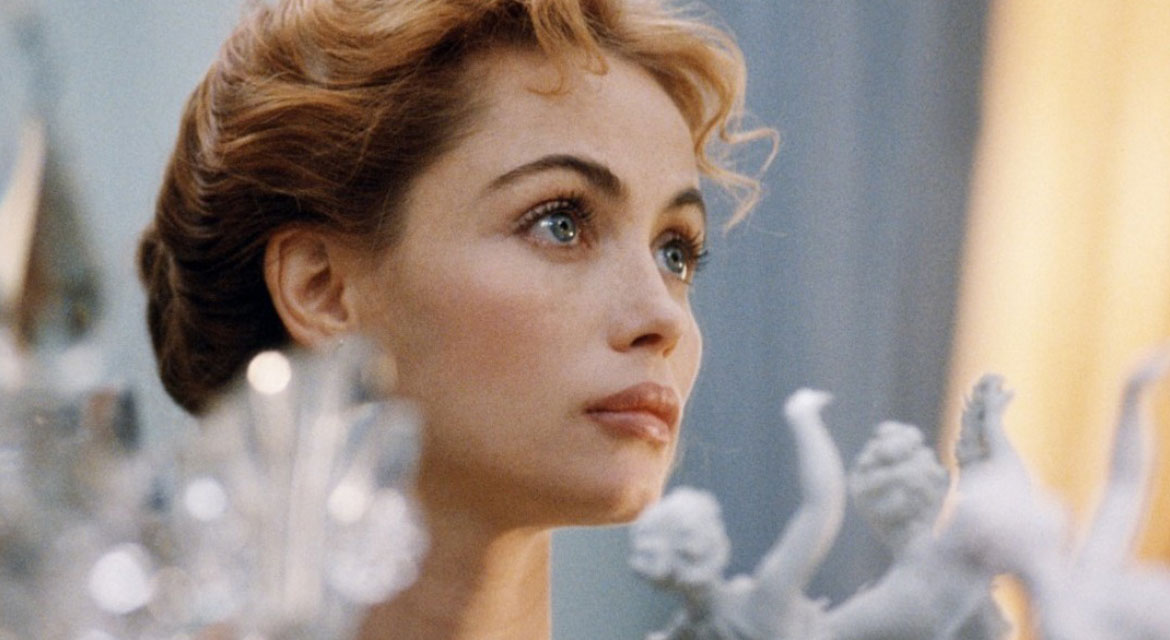 With this surprisingly witty, at times wicked take on Proust, Chilean exile Raoul Ruiz delivers a profound yet accessible digest of Proust’s themes as well as a self-standing, captivating film that adds an original vision of cinema to Proust’s meditations on the passage of time, the construction of memory, and the evolution of society.

Working from the structure of Time Regained, the final volume of Proust’s masterpiece, Ruiz intertwines and layers different eras to provide a panorama of all seven books of In Search of Lost Time, driven by a superb attention to period detail and a stellar cast.