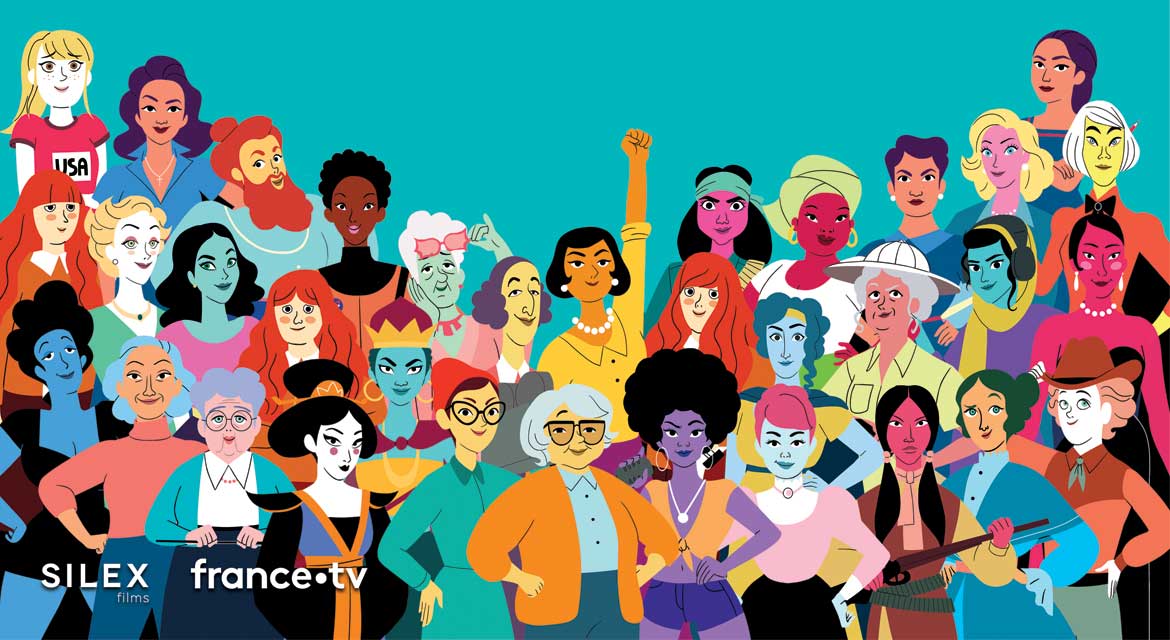 In Brazen, directors Phuong Mai Nguyen and Charlotte Cambon de Lavalette adapt the best-selling graphic novel by Penelope Bagieu, which shines light on 30 women—some well-known and others less so—whose determination, boldness, and strength changed the times and societies in which they lived.

Both Nguyen and Cambon de Lavalette will discuss the forthcoming television series that will illustrate the lives of women such as an Apache warrior, a Hollywood star, a lighthouse keeper, a cosmonaut, an empress, and many others through animated shorts this spring.