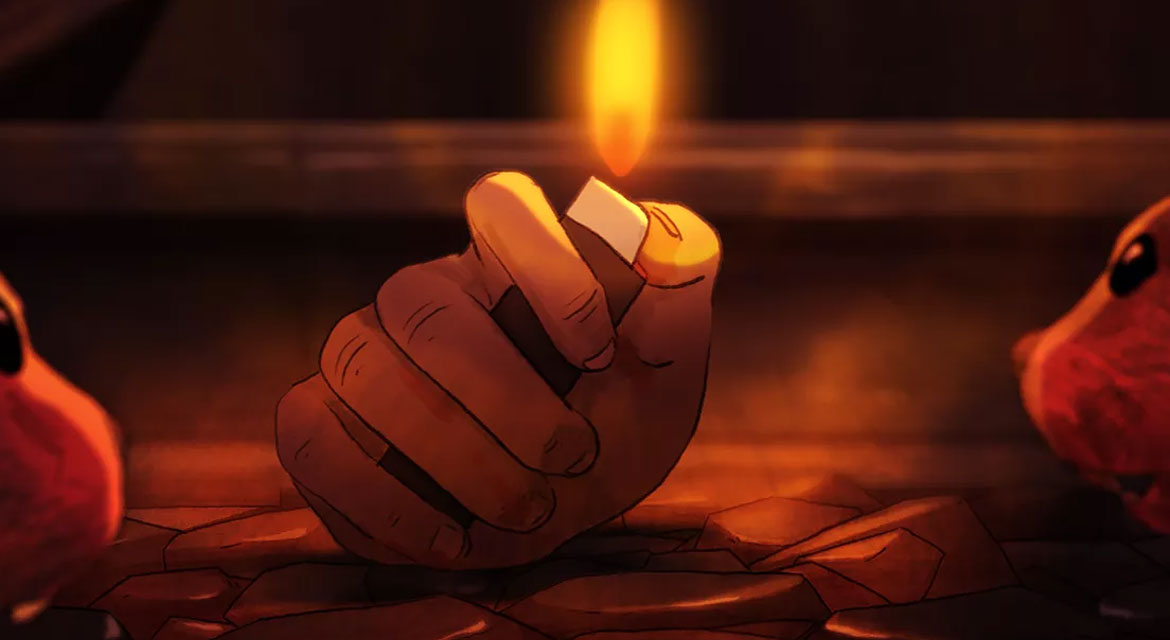 
Winner of the 2019 New York Film Critics Circle Award for Best Animated Feature and both the audience and jury awards for Best Feature at the 2019 Annecy Film Festival, I Lost My Body (2019) has been hailed for its originality and creativity.

Film editor Benjamin Massoubre will discuss his collaboration with director Jérémy Clapin and his role in shaping this acclaimed feature, as well as the stakes in editing in the animation industry.

Massoubre has been nominated for a 2020 Eddie by the American Cinema Editors for his work in I Lost my Body. He has edited several other features, including The Big Bad Fox and Other Tales, Long Way North, and the TV series Iron Man: Armored Adventures.

This discussion will be preceded by a free screening of I Lost My Body in the FIAF Skyroom at 11am.